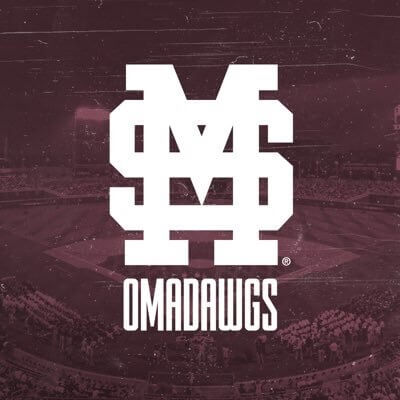 The piece was originally produced by KMTV in Omaha.

Here is what Terry Powell, MSU fan, had to say.

“The sacrifices that we personally made to be here are incredible,” Powell said. “My wife’s boyfriend sold his prosthetic leg on Craigslist to afford me the opportunity to be here. But they get alone time and I get a chance to be in Omaha.”

Watch the thing unfold here. What a time to be alive.