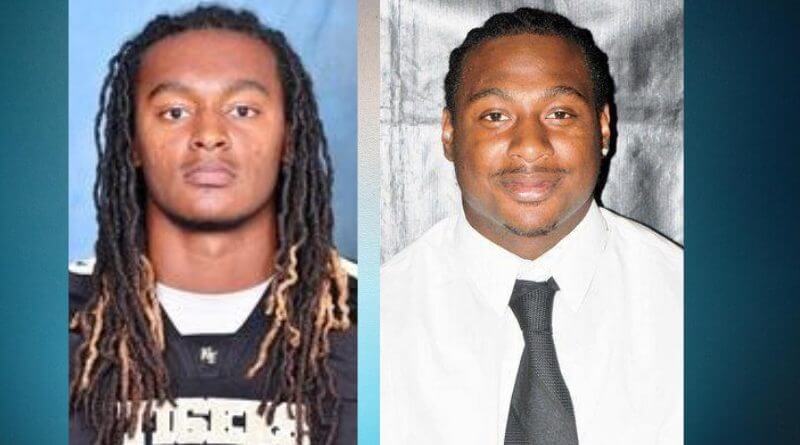 A pair of former Tippah County Student Athletes have been named to the NEMCC All Decade Football team for the 2010’s, according to a release from the college on Friday.

Terrance Edgeston of Falkner and Jaquise Cook of Ripley both were named to the team.

Top running back on 2010 Northeast team that went 5-4 overall and barely missed the postseason…Named NJCAA Offensive Player of the Week following 49-42 win at East Mississippi in which he rushed for 267 yards on 35 carries with four touchdowns…Appeared in all nine games and ended the season with 185 rushes, 825 yards and 10 touchdowns (tied for 10th in NJCAA)…Averaged 91 yards per game on the ground (12th nationally and 4th in the MACCC)…Finished collegiate career at Memphis (Tenn.).

2018 NJCAA All-Region 23…2018 MACCC All-State first-team…Named a three-star recruit by ESPN…Seventh-rated junior college linebacker in his graduating class according to ESPN as well…Finished as the top tackler in the MACCC with 94 total stops…Tied for fifth in the NJCAA with an average of 10.4 tackles per game…Had 32 tackles with two tackles for loss and one pass breakup playing as a defensive back as a freshman…Currently on the active roster at Houston (Texas)