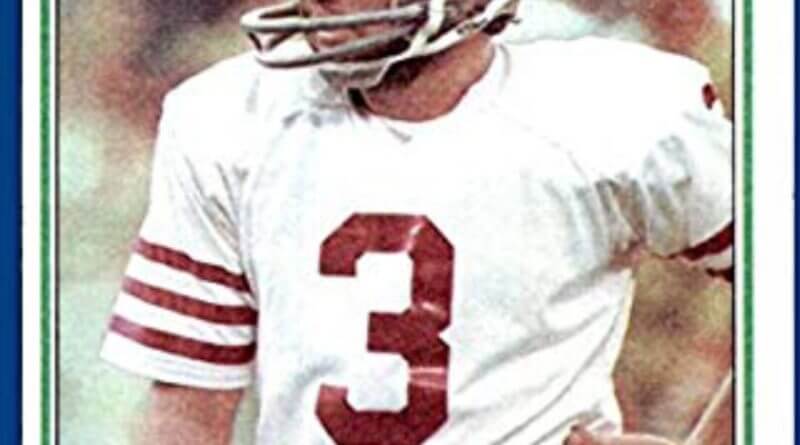 Miller, who punted at Ole Miss from 1976-1979, is inducted this year along with other legends like Hines Ward, Shaun Alexander, Phillip Fulmer and Darren McFadden.

After leaving Tippah county pursuing football, Miller was a unanimous All American in 1979 at Ole Miss and a member of the 1980 All-Rookie NFL Team. He was a member of the 49’ers Super Bowl XVI TEAM.

He will be honored along with other legends at the SEC legends dinner on November 30th and then before the SEC Chanpionship game on December 1st in Atlanta. 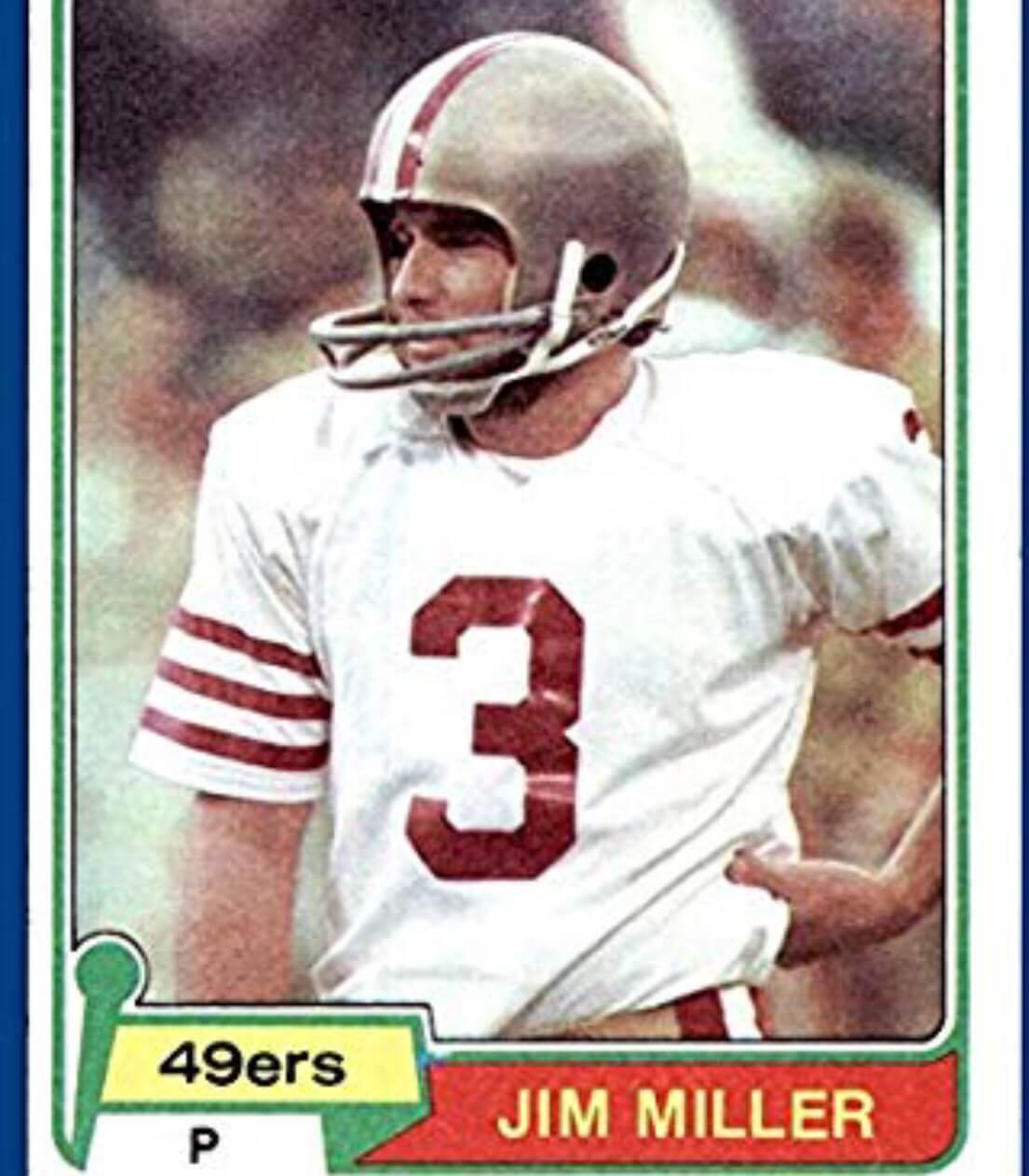