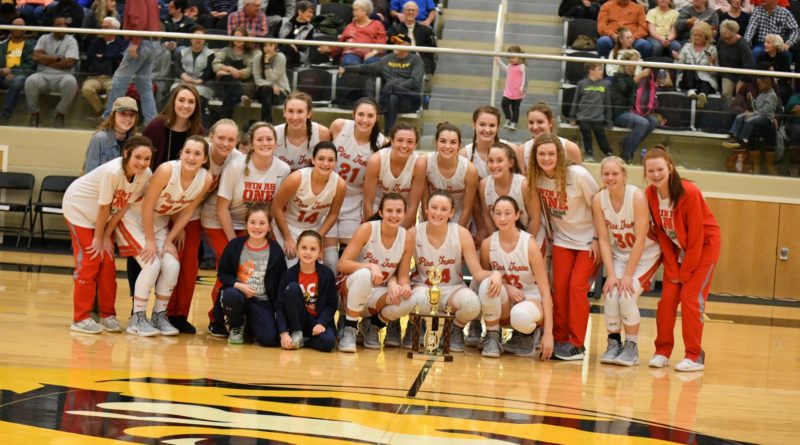 At the beginning of this season, I had the opportunity to talk with Coach Bates about her expectations for the upcoming season. She was confident in a lot of the pieces coming back , Juniors and Seniors who had been key parts in in their back-to-back state title runs. Players like Taylor Fletcher, Loren Elliott, Karlie Rogers, Jessi Mauney and Bella Jumper.

It was her other players, the youth and less experienced group, that she knew she would have to focus a little more on in practice.

Those hours of practice, being hard on those players, would pay dividends down the road in big games.

And that is excatly what happened in Saturday’s Tippah County Tournament championship game against Ripley.

With foul trouble to multiple players and shots not falling for the Lady Panthers in a close contest where every bucket mattered, Coach Bates saw her tough love in practice pay off.

Sophmore guard Kenzie Miller stepped off the bench and calmly provided a career high 13 points in a big game against a quality opponent. She did most of her damage driving in to the lane and knocking down floaters over the outstretched arms of Ripley’s all-everything player Siarra Jackson.

They were points the Lady Panthers had to have in moments where the game was tightening. It led to Kenzie being named the Tippah Sports player of the game.

The Lady Panthers philosophy, team first, “we” before “me”, shines through in the way they play. The way that Taylor Fletcher and Loren Elliott got out of their comfort zones to defend the post against Jackson when the team needed them to. Players stepping up to do whatever it takes for the good of the team. Little things that might go unnoticed by the casual fan.

Little things that made them this years Tippah County Tournament Champion. 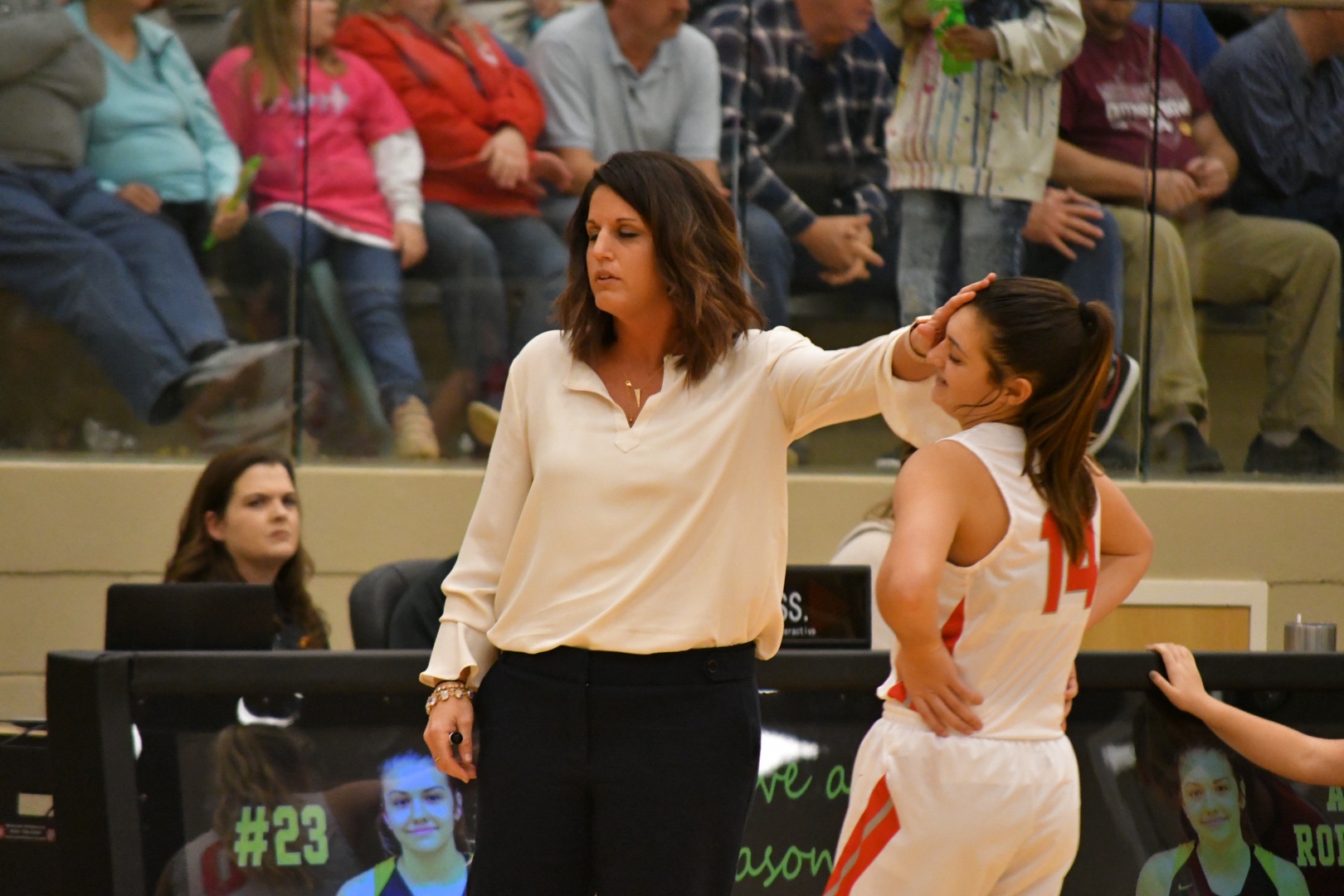