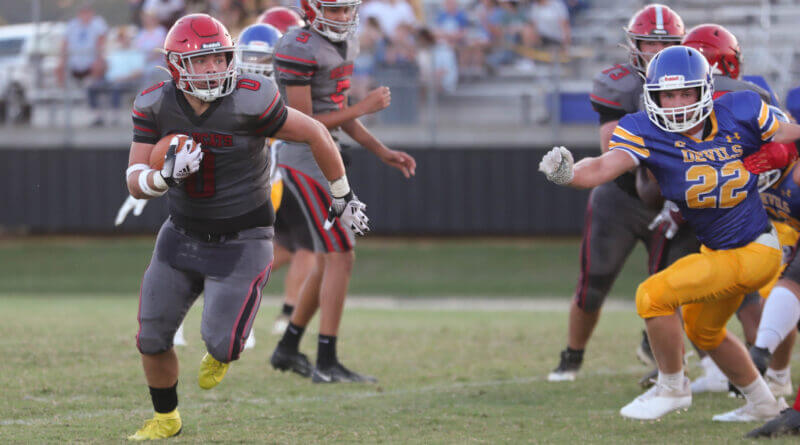 Preseason games are about getting prepared for the physicality of regular season games and all the teams got to see that on Friday night.

Kemarrian Gray got both the Walnut touchdowns on the night, a 3-yard touchdown run against TCPS and a 3 yard TD reception from Drew Jackson against Booneville.

The Wildcats split time at the quarterback position between Adrian Palmer and Jackson. Both completed some nice passes as Coach John Meeks evaluates the QB position for the season.