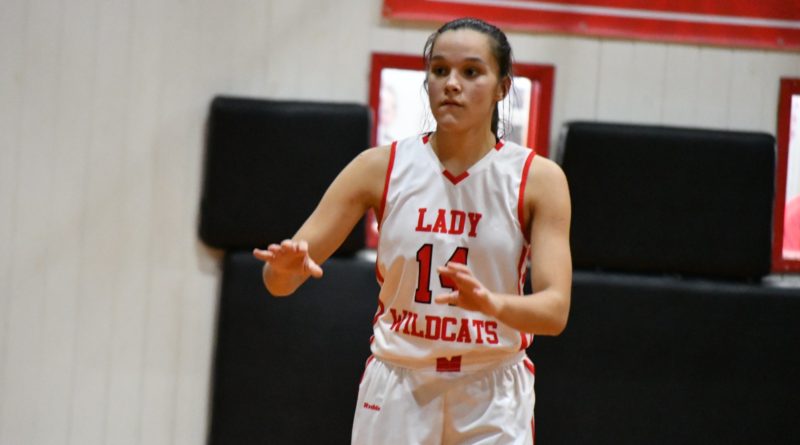 Tippah County will be well represented as 12 players and two coaches will represent their schools and Tippah County at the Northeast Mississippi Basketball Coaches Association All Star game.

The games will be held June 8th at Booneville High school and are broke down into 1/2A games and 3/4/5/6A games in both boys and girls.

In the 1/2A girls game, Walnut coach Jackie Vuncannon will coach the ‘Red’ team which will consist of her players Laney Jackson, Chloe Casner and Vivian Martindale from Tippah County. On the opposing end, Blue Mountain Coach Alicia Thompson will coach the ‘Blue’ team consisting of her players Zanaiyah Daniel and Tyesha Gilliard as well as Falkner’s India Prather.

In the 1/2A boys action a pair of high school team mates will square off as Walnut’s Kevin Hurley will compete for the Blue team along with Blue Mountain’s Wendell Cox while Walnut’s Khris Perry will play on the Red team.

Ripley is well represent in 3/4/5/6A action as Moe Daniel will compete for the Blue team on the girls side while Montrae Mason and Kyston Dilliard do the same for the boys.