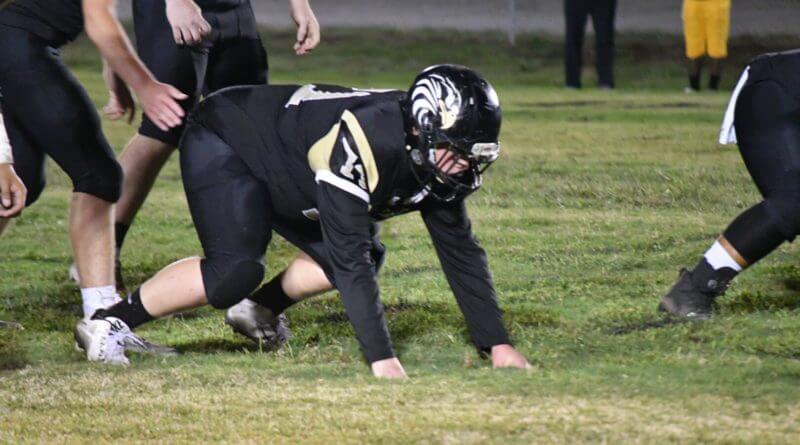 All three Tippah county football teams have sure to be heated division football contests with serious playoff considerations on the line. Falkner and Ripley are coming off of big wins last week while Walnut is coming off of its bye.

Falkner is the lone team at home this week and they have arguably the biggest game of their season. They host a talented division leading Smithville team which is coming off of a big victory over Okolona last week. The Eagles, themselves coming off a win in the 370 Rivalry against Ashland, can put themselves in line for a playoff spot with a victory. To do so, they will need a balanced attack as Smithville will surely be keying in on explosive playmaker TJ Colom. Quarterback Lane Elliott and running back Elijah Moore will have to pace the rushing attack to set up the big play. Game time is 7 pm at The Nest at Falkner.

Walnut is on the road against division foe East Union. The Urchins have had a bit of a surprising season led by their veer attack and freshman quarterback Ty Walton, son of coach Kevin Walton. East Union plays a hard nose brand of football and the Wildcats will have to match their physicality to come away with a win. The three headed rushing attack of Kevin Hurley, TJ Luellen and Khris Perry will try and grind out yards to get the victory.

Ripley travels to Senatobia tonight in a matchup between teams that both sit at the top of their division right now. Ripley is coming off of a big homecoming win which saw their quarterback Tristan Vandiver have his most efficient game of the season, connecting with senior speedster Jey Johnson twice for touchdowns. For the tigers to win, they will need more of that this week, with the power running game of Jamal Brooks setting up favorable matchups in the passing game. If the Tigers can win they will clinch a playoff spot tonight.