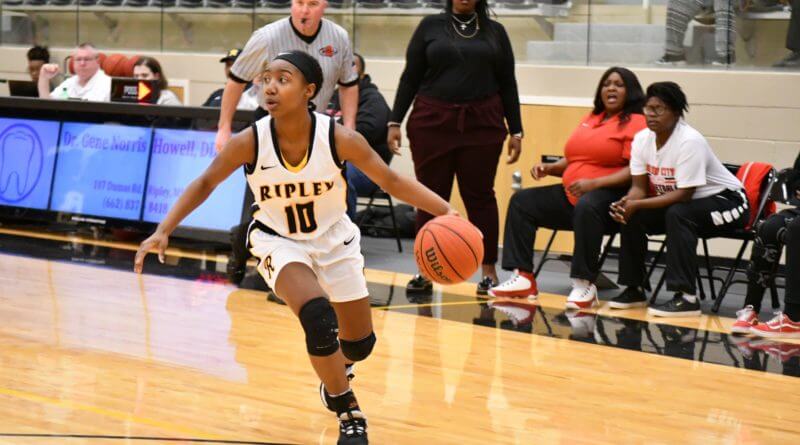 How they got here

Ripley has spent 24 weeks this season at the top of the Mississippi Sports Network 4A girls poll. That is to say, it’s no surprise they are in the 2nd round. Ripley is 28-2 on the year and the top seed from district 1-4A. Their two losses are to 6A powers Tupelo and Olive Branch. Last week, they defeated Yazoo City at home in convincing fashion after jumping ahead 21-0 to start the contest.

Louisville is the defending state champion, having defeated Ripley for the title last year. They come into the contest as the #2 seed in 4-4A with a record of 19-8. Last week, they defeated Shannon 74-42. The Lady Wildcats outscored their district opponents 603-395 this season. They return last seasons leading scorer, Areyanna Hunter, who is averaging nearly 19 per game and is one of the top scoring juniors in the state.

The Lady Tigers are at home for the final time ever and they will need to bring the intensity to match what is sure to be a very loud atmosphere. The trio of Siarra Jackson, Amelya Hatch and Summer Kirkman have been leaders on the court for their entire careers and they will have to set the tone in this game.

The Lady Tigers are on a mission that started when the final buzzer sounded at the Mississippi Coliseum last season against Louisville. The Lady Tigers will need to keep their emotions in check and handle their business accordingly.