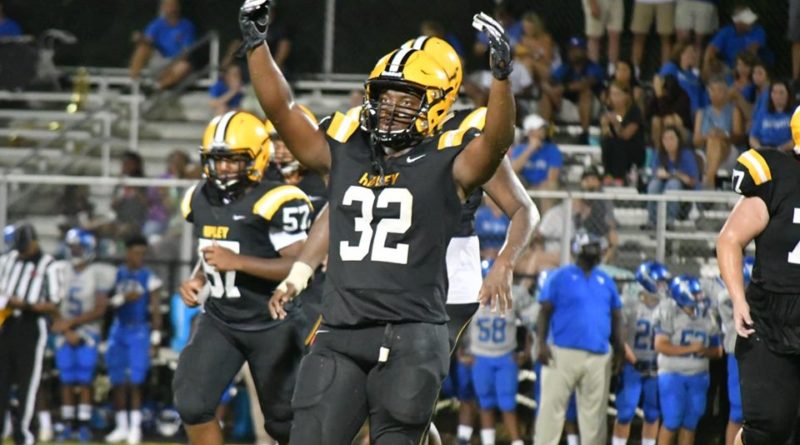 It was a tough week for Tippah County football with all three teams picking up an opening week loss, but there were several standout performances.

But the week one player of the week came down to someone who did it on both offense and defense.

Ripley’s Jamal Brooks had 245 yards of total offense (205 on the ground) and a pair of rushing touchdowns. He added 7 tackles and 1 sack on defense. He stood above the rest in leading the Tigers to a near victory against the defending 3A state champions.

There were a couple of college coaches on the sideline last Friday and Jamal left an impression on them with his performance.