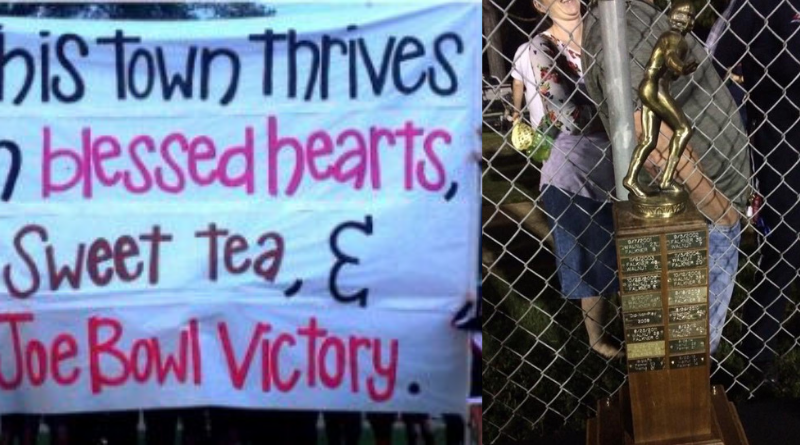 Falkner and Walnut meet for the 19th time since the series trophy, the Joe Bowl, was first awarded in 2001. Both teams are coming off of week 1 losses in which they gave up over 40 points. Falkner lost to NorthPoint Christian. Walnut lost to Scott’s Hill (Tn).

Falkner is still trying to find their offensive identity after being shut out last week at Northpoint Christian. Walnut, meanwhile, found success through the air with Cade Hunt finding Brandon Shields, Chase Rogers and TJ Colom for touchdowns.

Speaking of Colom, he is set to become the first player to suit up for both Falkner and Walnut and play in the Joe Bowl. He had a breakout game last season for Falkner against Walnut and he looks to duplicate that as a member of the Wildcats this season.

When it comes to the Joe Bowl, anything can happen. It has seen last second wins, upsets, breakout performances and stars emerge. This year will surely be no different. Whichever team comes to play with the most will and determination will most likely raise the trophy.