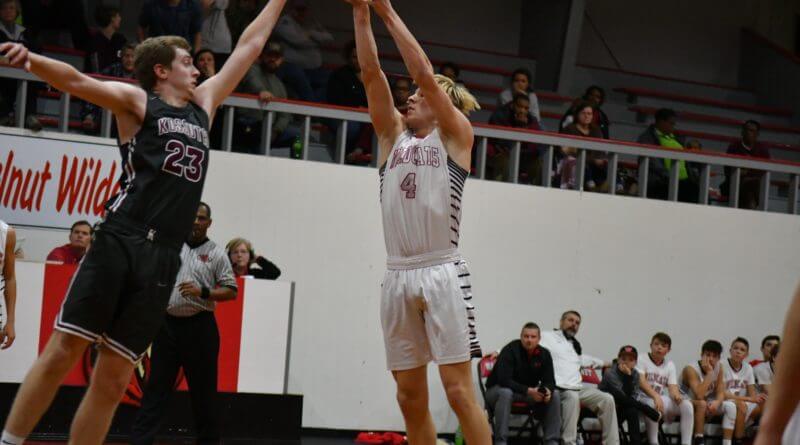 The Wildcats have came into every game this season with effort and have improved greatly since the start of the year.

That effort and improvement translated to a victory in the 21st game of the season.

Walnut picked up a 49-47 win over 3A opponent Kossuth for their first victory of the season on Thursday.

The thrilling contest was not decided until late in the fourth quarter, with the Wildcats earning the comeback win with clutch plays on offense and defense.

CHECK OUT DICKS SPORTING GOODS FOR YOUR BASEBALL AND SOFTBALL GEAR

Walnut trailed at the end of the first, second and third quarters but they erased a late deficit to claim the win.

Brantley Porterfield scored 10 points in the 4th, including a big 3 pointer to give Walnut their first lead with under a minute to play, then he split a pair of free throws to extend the lead with just 13 seconds to play.

Kossuth had a chance to come down and tie the game, but after a deflection out of bounds, their tap in attempt with under one second to play hit off the back of the iron.

The student secions, fans and players all celebrated accordingly.

In girls action, the defending 3A state champion Kossuth Lady Aggies employed a triangle and 2 defense on Claire Leak and MK Vuncannon to slow down the dynamic duo and scrapped their way to a 52-41 victory.

Vuncannon led the way with 14 points while Leak finished with 10. 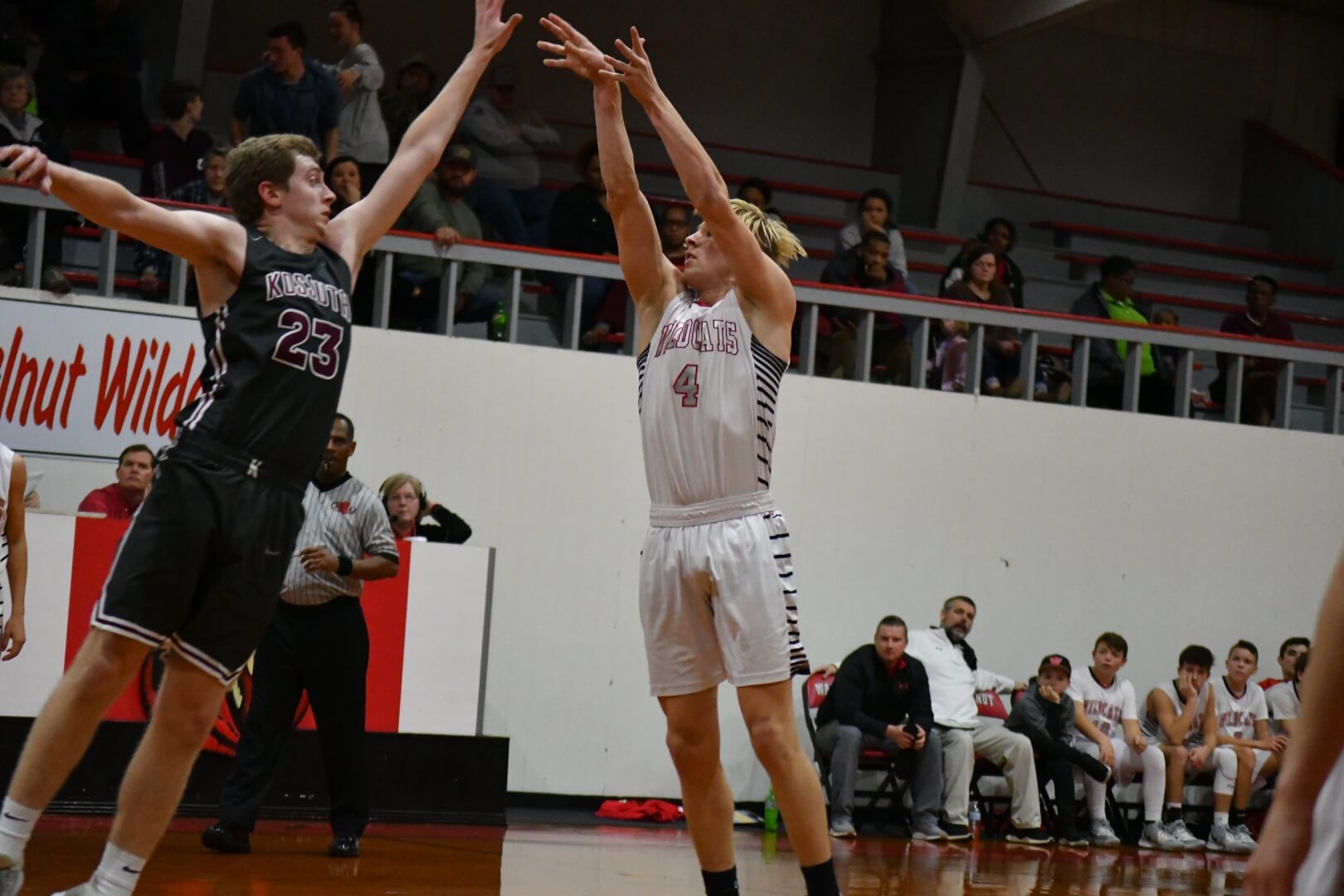 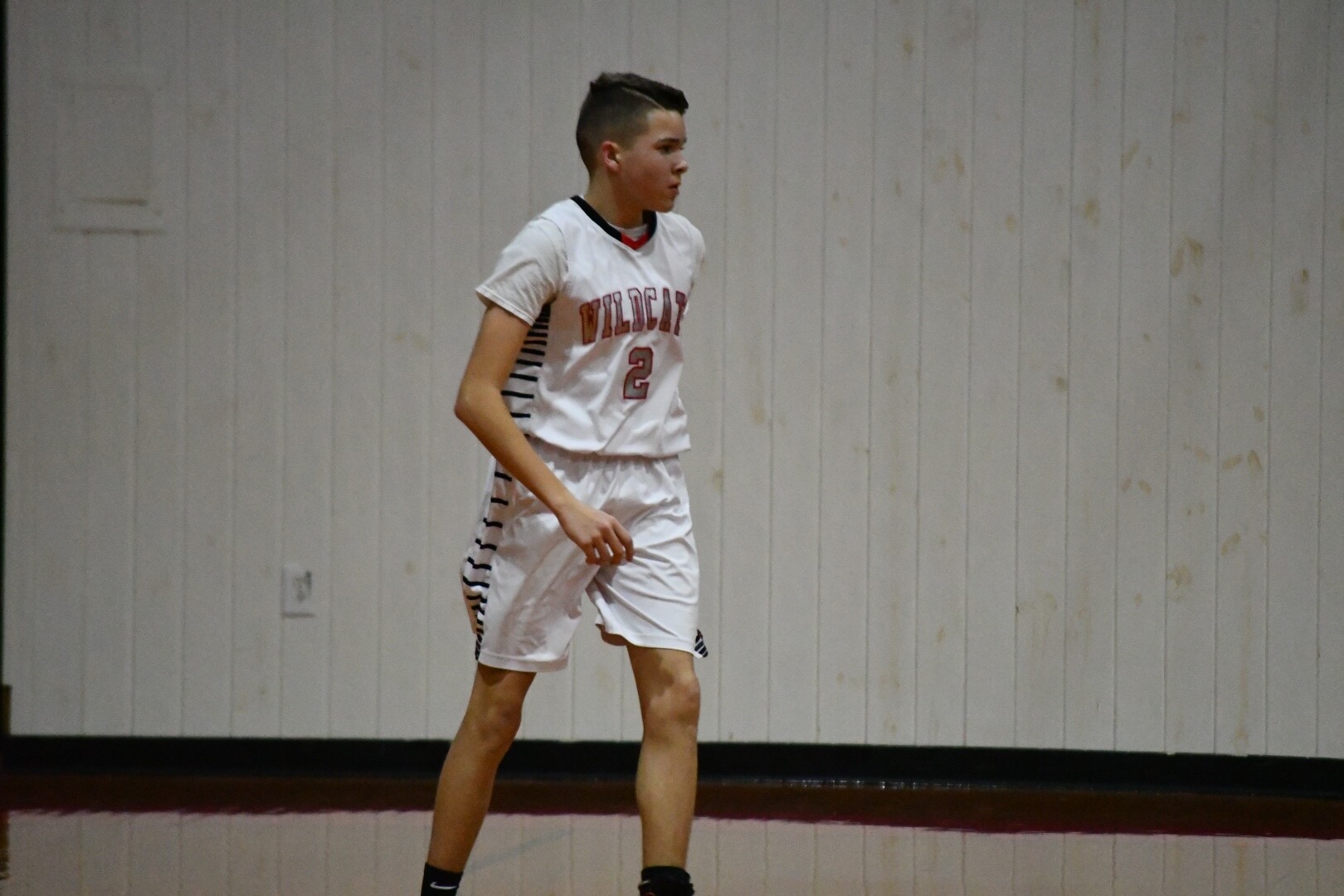 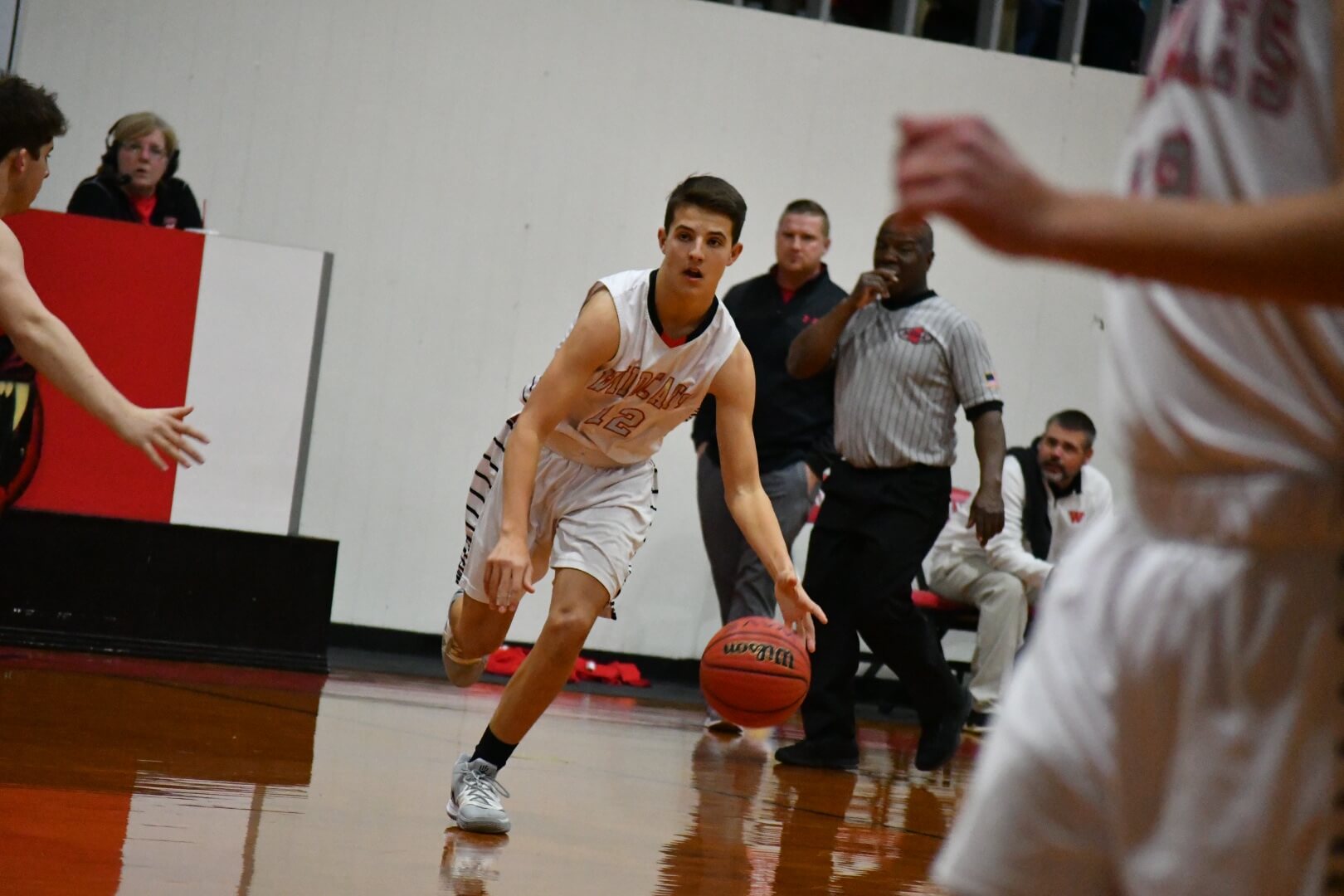 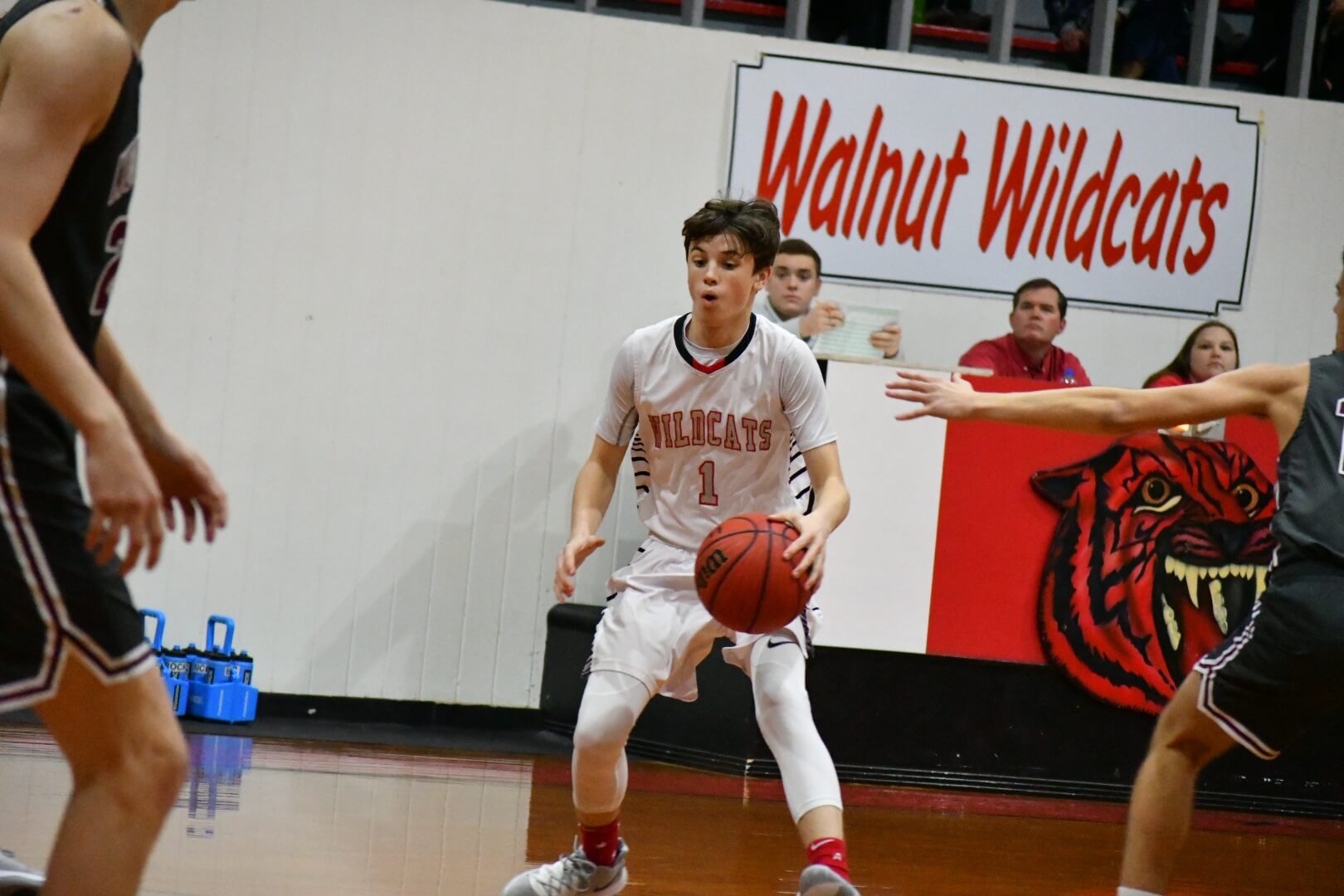 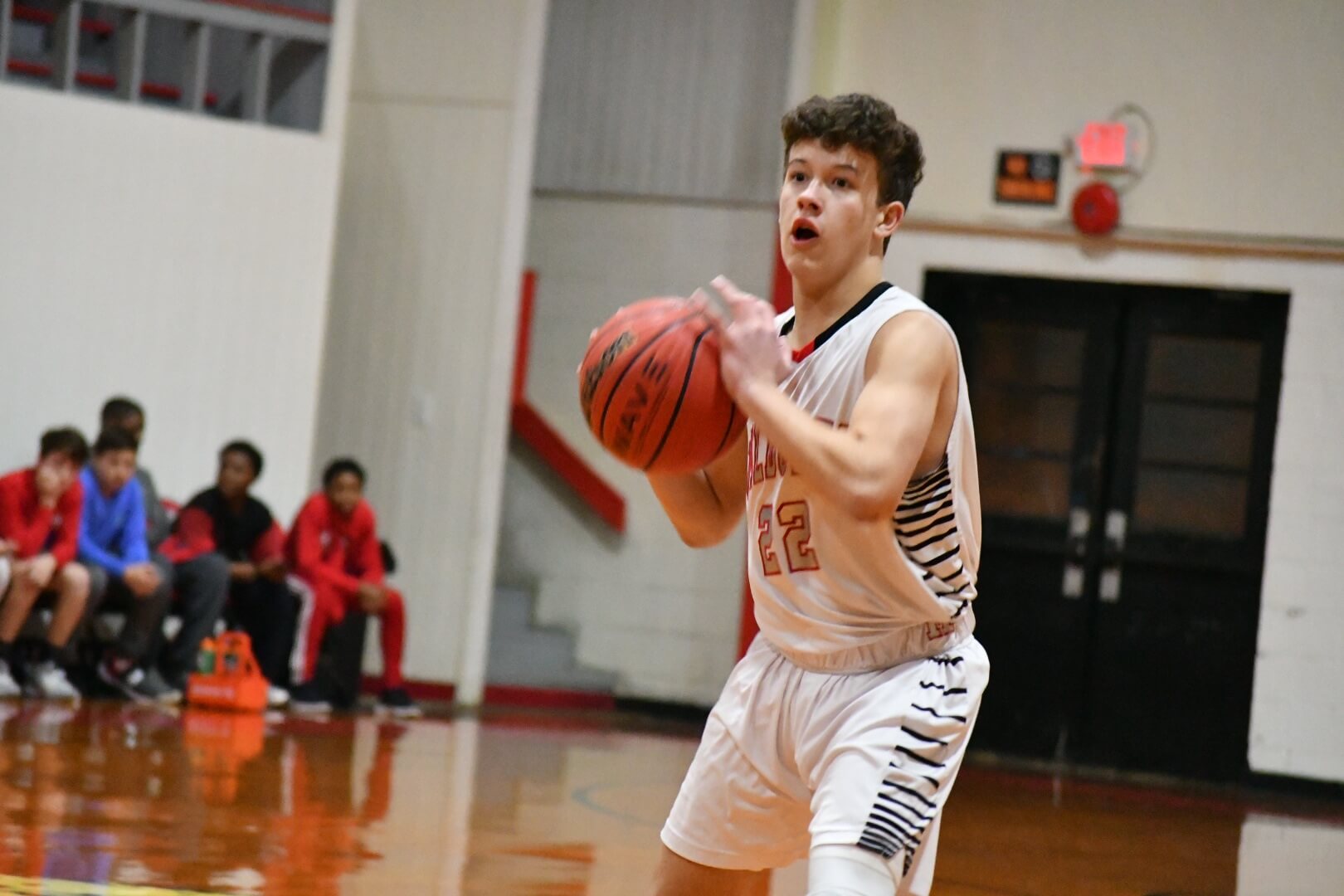 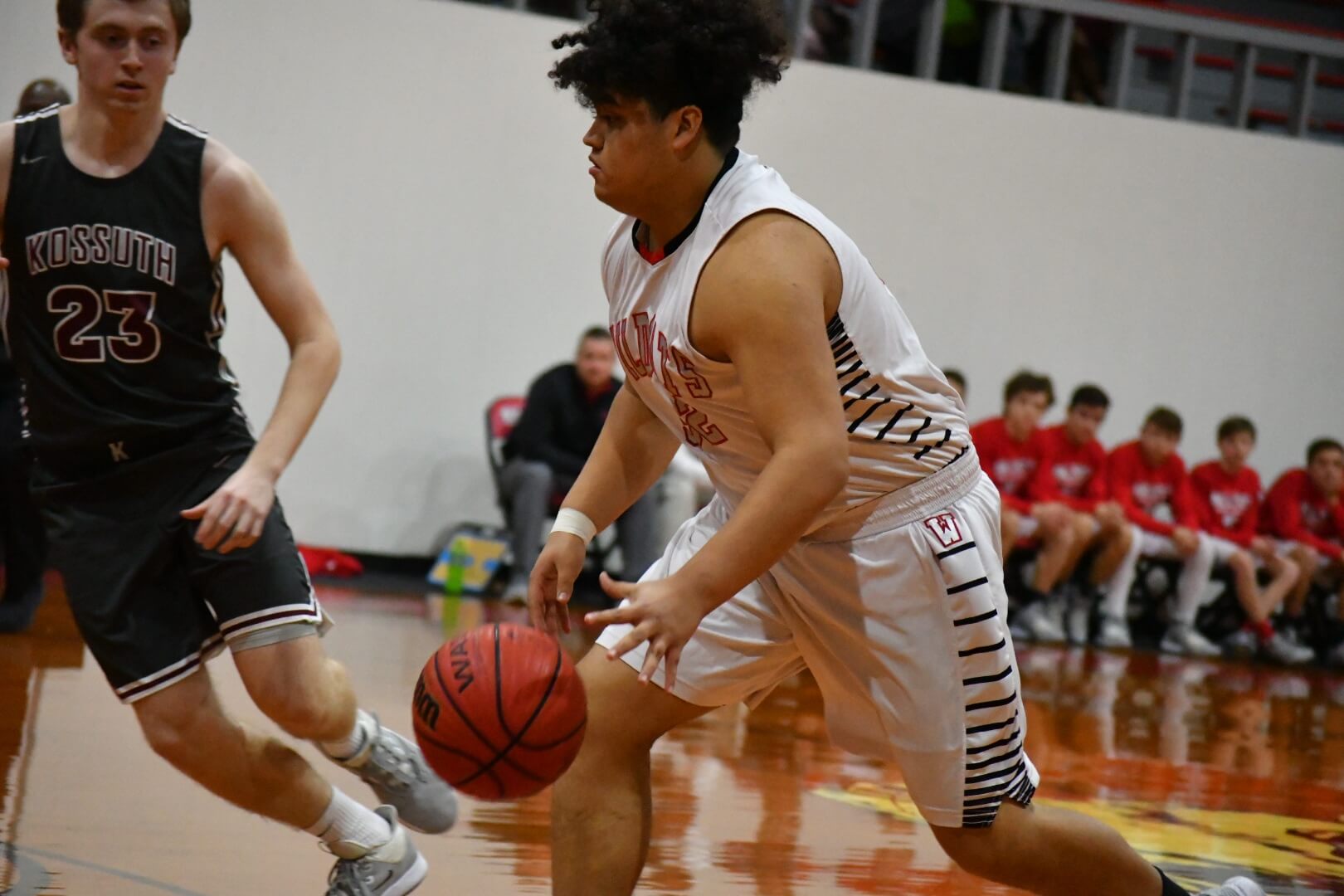 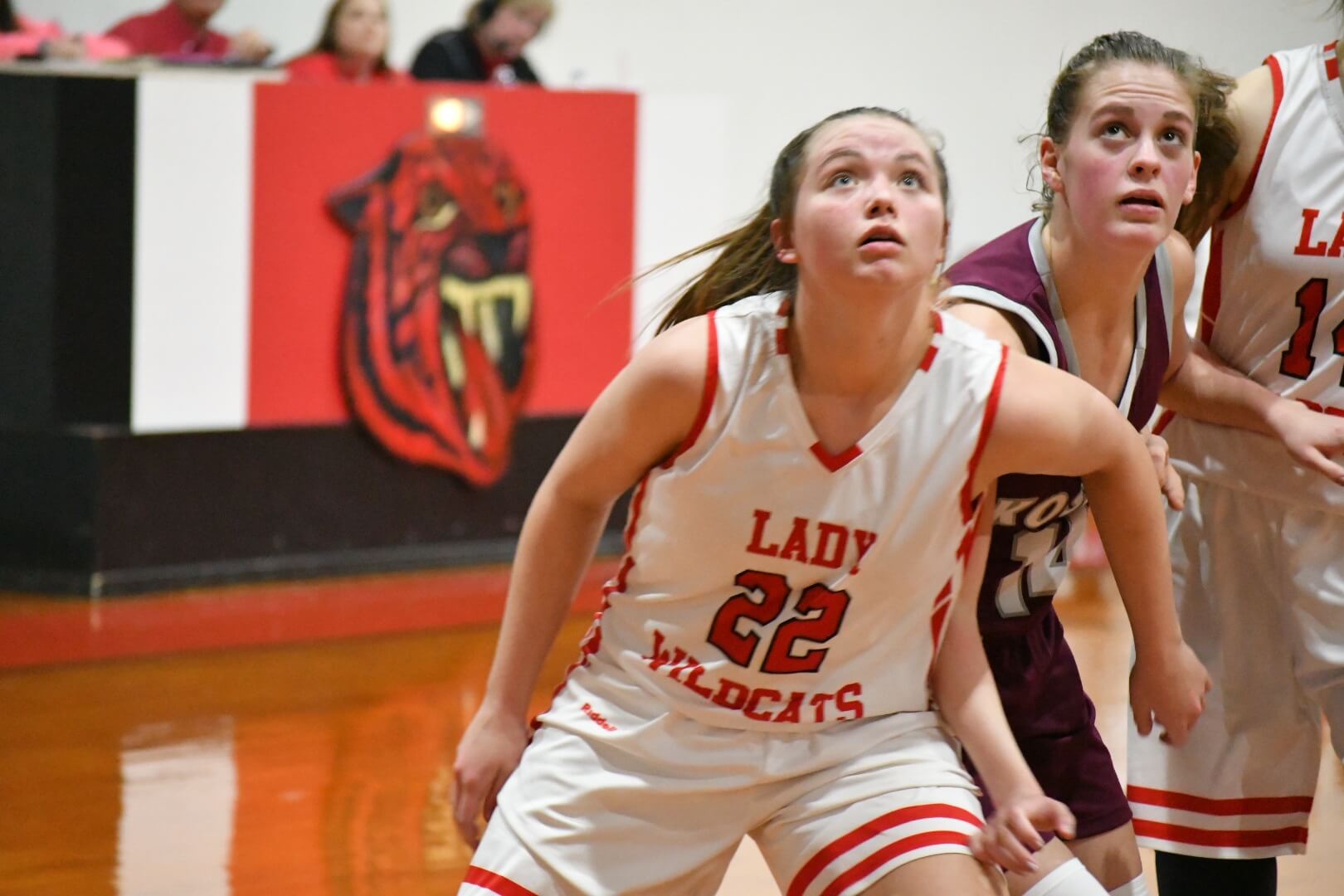 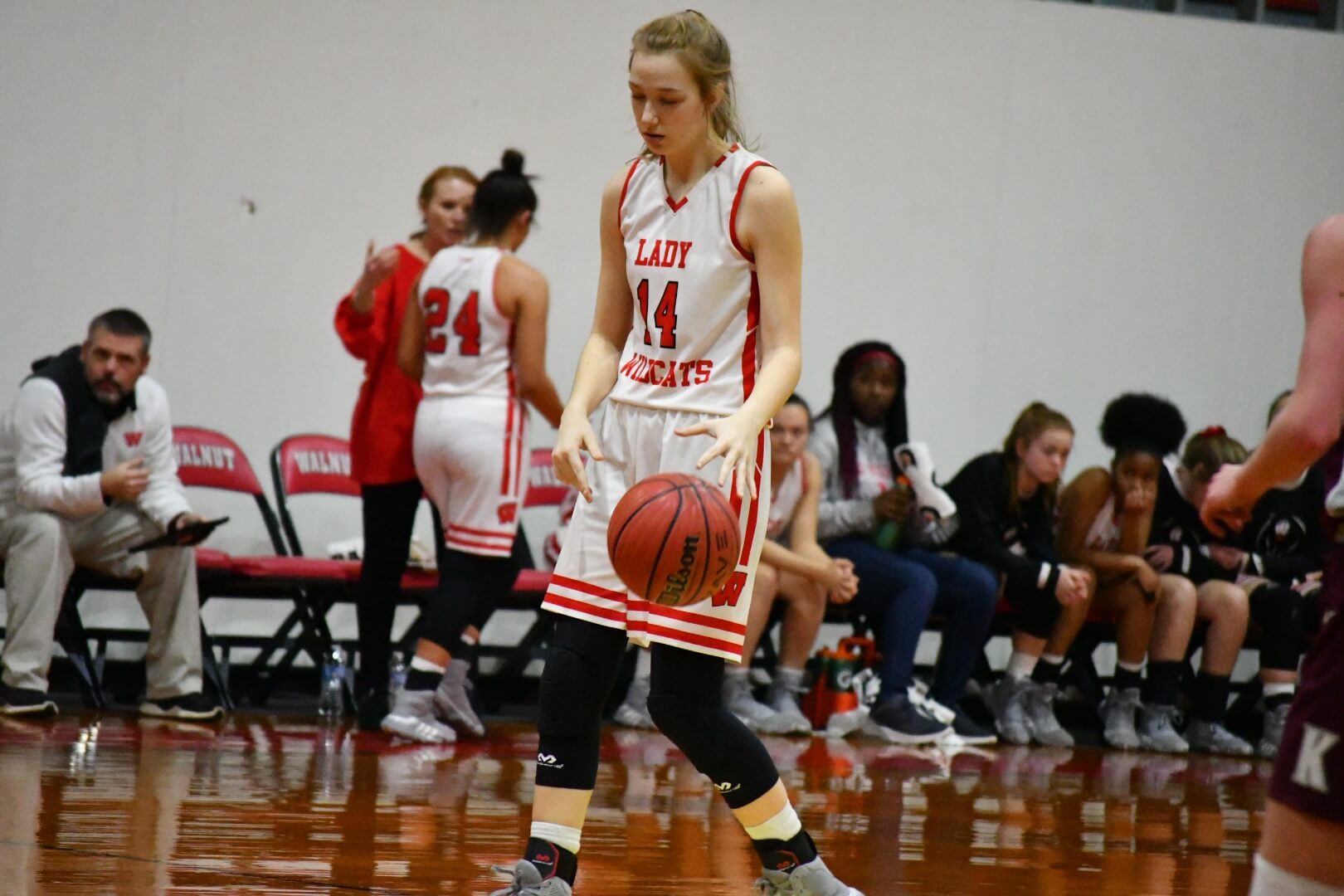 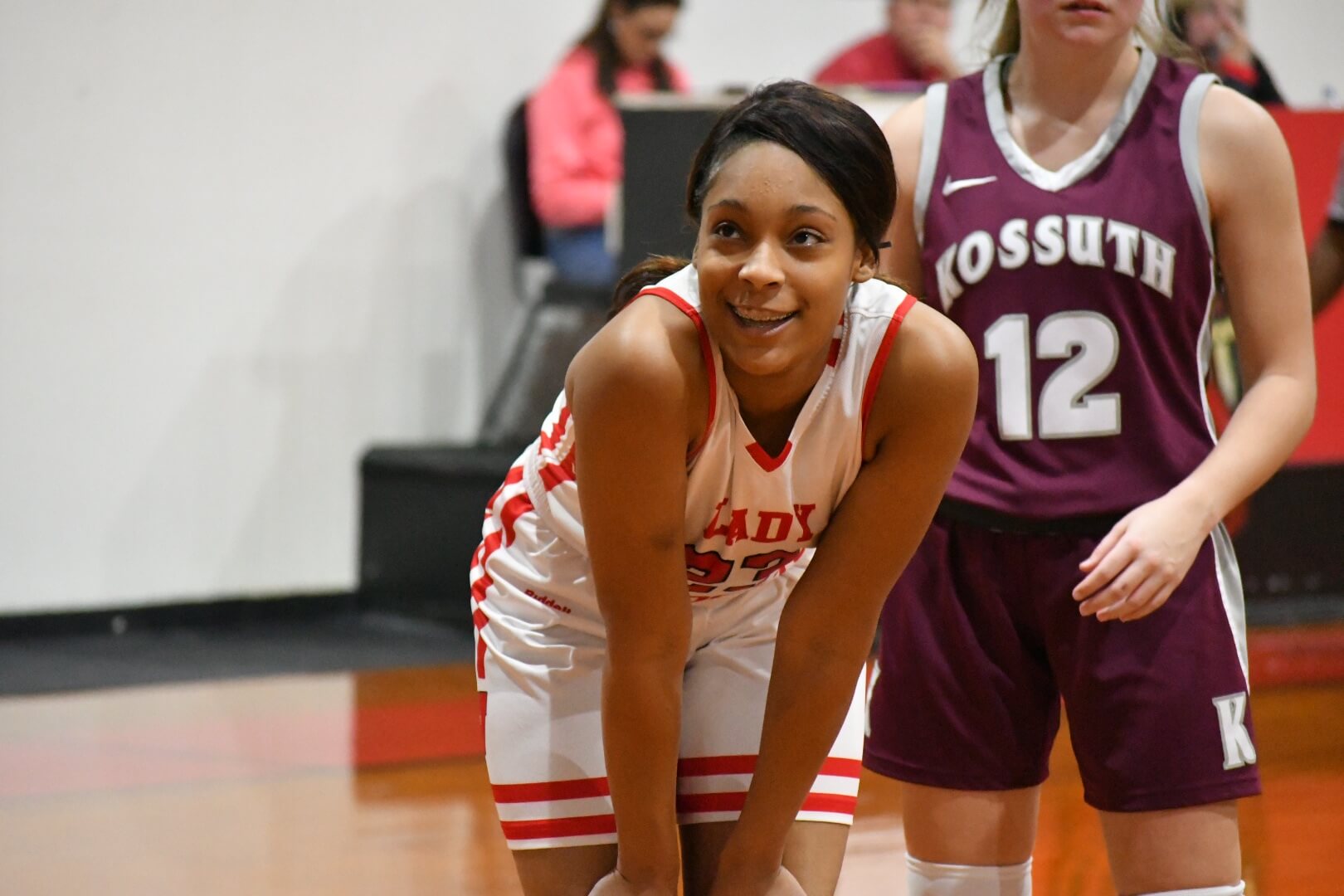 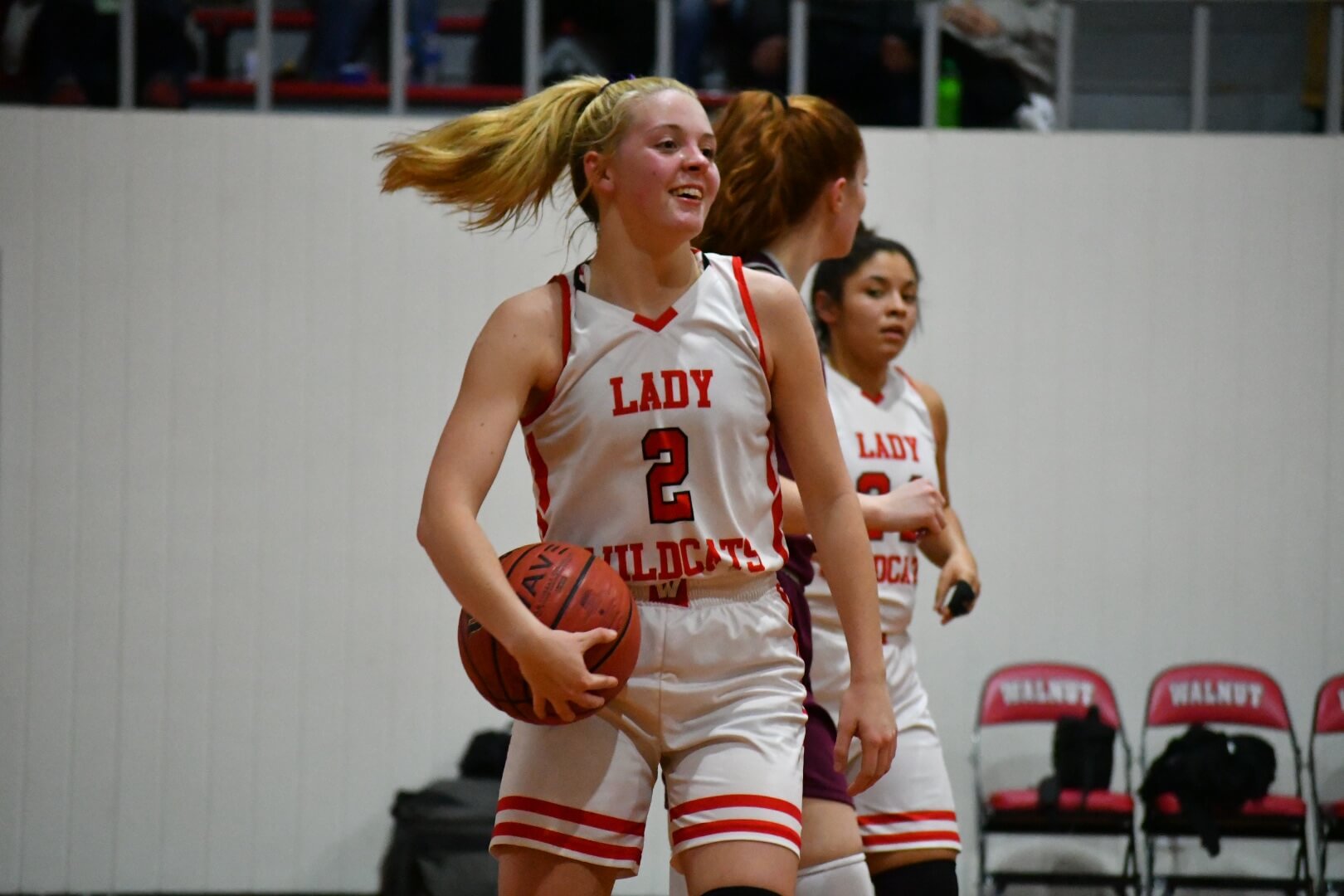