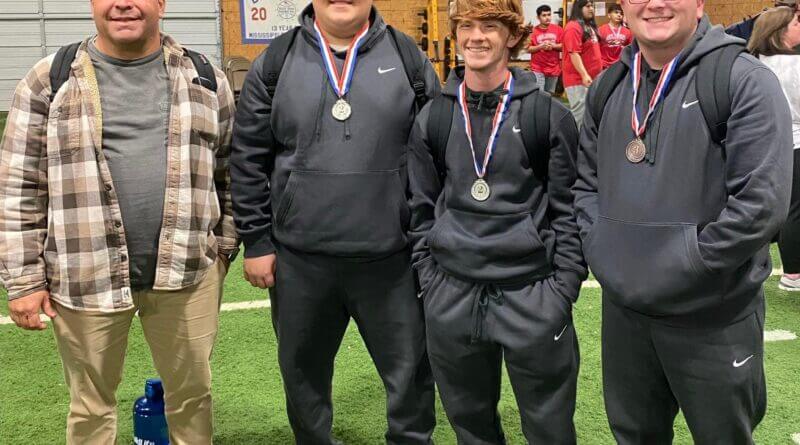 In powerlifting, athletes have three attempts in the squat, bench press, and deadlift. The goal is to reach the highest number the athlete can lift in one repetition. The amounts are added together for a total.

Falkner will next compete in the MHSAA Region 1 powerlifting meet set for February 11 at Ashland High School.