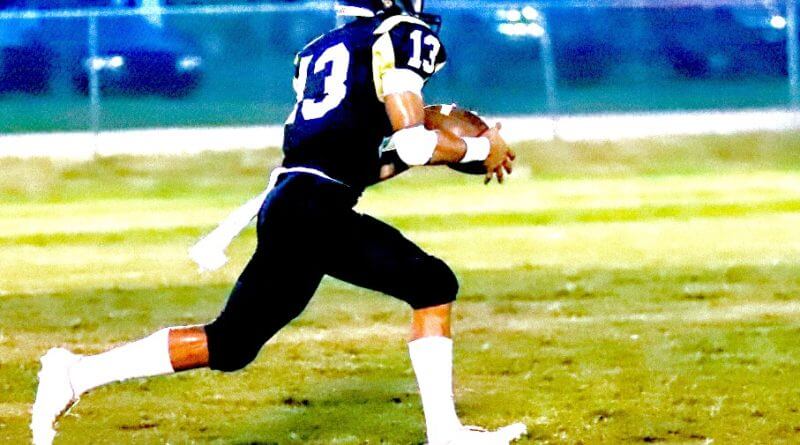 It’s no secret by now that the Eagles are a team that can score points in bunches. Falkner is getting a reputation as an arial assault team, with 3 WR at the top of the state leaderboard in receiving touchdowns in TJ Colom, Chauncey Jackson and Riley Akers. Senior quarterback Lane Elliott is the state leader in yards, completion %, yards and TD in 1A.

On Friday night, senior running back Elijah Moore broke lose on the ground for 3 rushing touchdowns and 1 through the air to give his team a 44-14 halftime lead they would not relinquish en rough to a 50-34 victory.

The victory over HW Byers moved the Eagles to 3-2 on the year, and more importantly 2-0 in division.

Falkner has a home contest this Friday against division rival Okolona in a game with serious playoff implications. The Chieftans enter the contest 4-1 and 2-0 in division play. 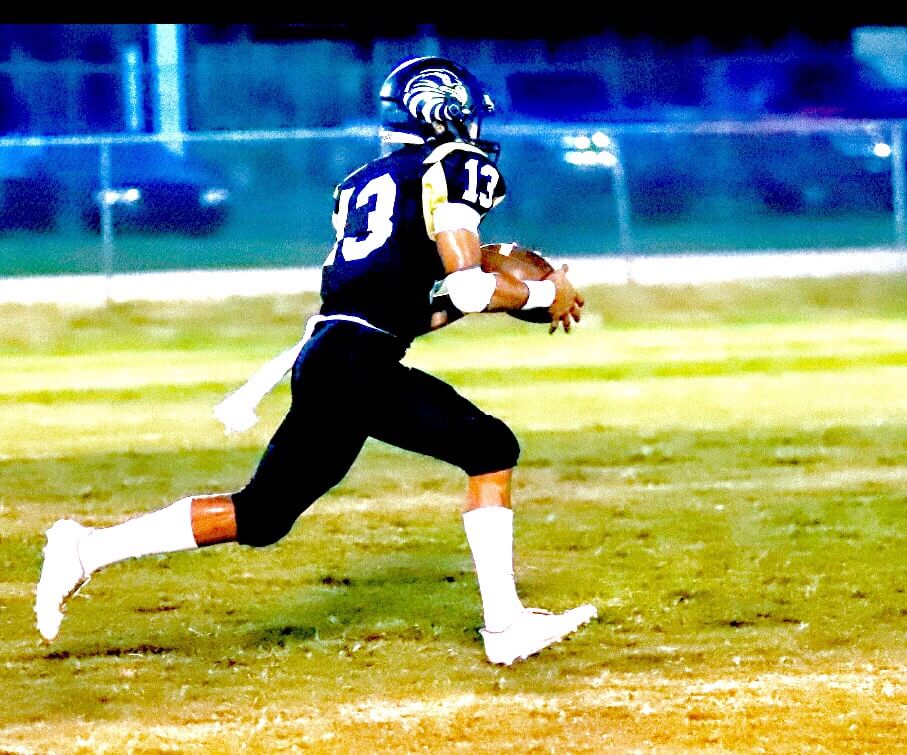