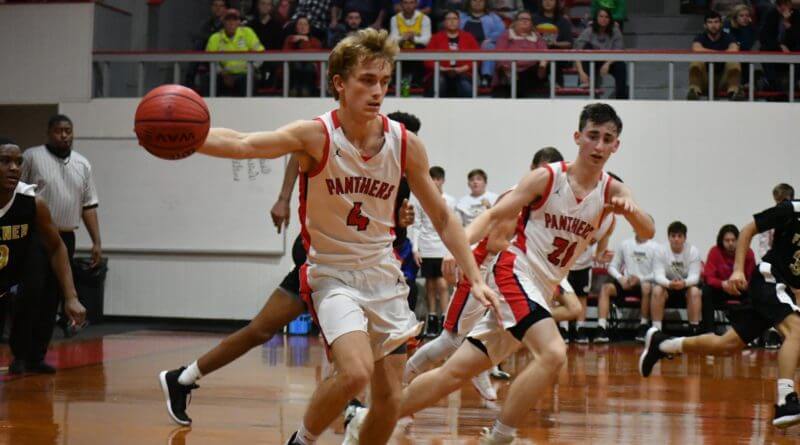 The Falkner Eagles and Pine Grove Panthers squared off for the second time this week.

For the second time this week, everyone in the gym got their money worth.

The Panthers picked up a 63-61 win in OT at the TCT after going to Falkner and winning a key district matchup 69-59 on Tuesday behind 46 points from standout sophmore Carson Rowland.

The Eagles jumped all over the Panthers early at the TCT, building a 21-8 first quarter lead that was punctuated by a Cam Smith dunk.

The Eagles built their lead to 19 points at one point in the 1st half, but the Panthes continued to battle.

In a back and forth affair, Falkner took a 52-50 lead with 8 seconds to play on a Smith driving layup.

Rowland would answer back as time expired, rebounding his own missed free throw and getting the put back to tie the game send it to overtime.

“I was just trying to make a play and do whatever I could to get a score at the end,” Rowland said of his making the final shot of regulation.

The fireworks were far from over once overtime began.

Pine Grove got a pair of big three point buckets from Jack Hudson and Falkner answered back with three point plays by Smith and Chauncey Jackson.

With seconds to play, Falkner put the ball in the hands of Rowland and he delivered the game winnining layup to ensure the Panthers advanced.

Chauncey Jackson led Falkner with 19 points while Cam Smith finished with 18. Carson Rowland had a game high 24 while Jack Hudson and Mason Bullock each put up 12. Cade Wilder rounded out the double digit scorers with 10.

Pine Grove advances to the finals of the TCT where they await the winner of Ripley and Blue Mountain. 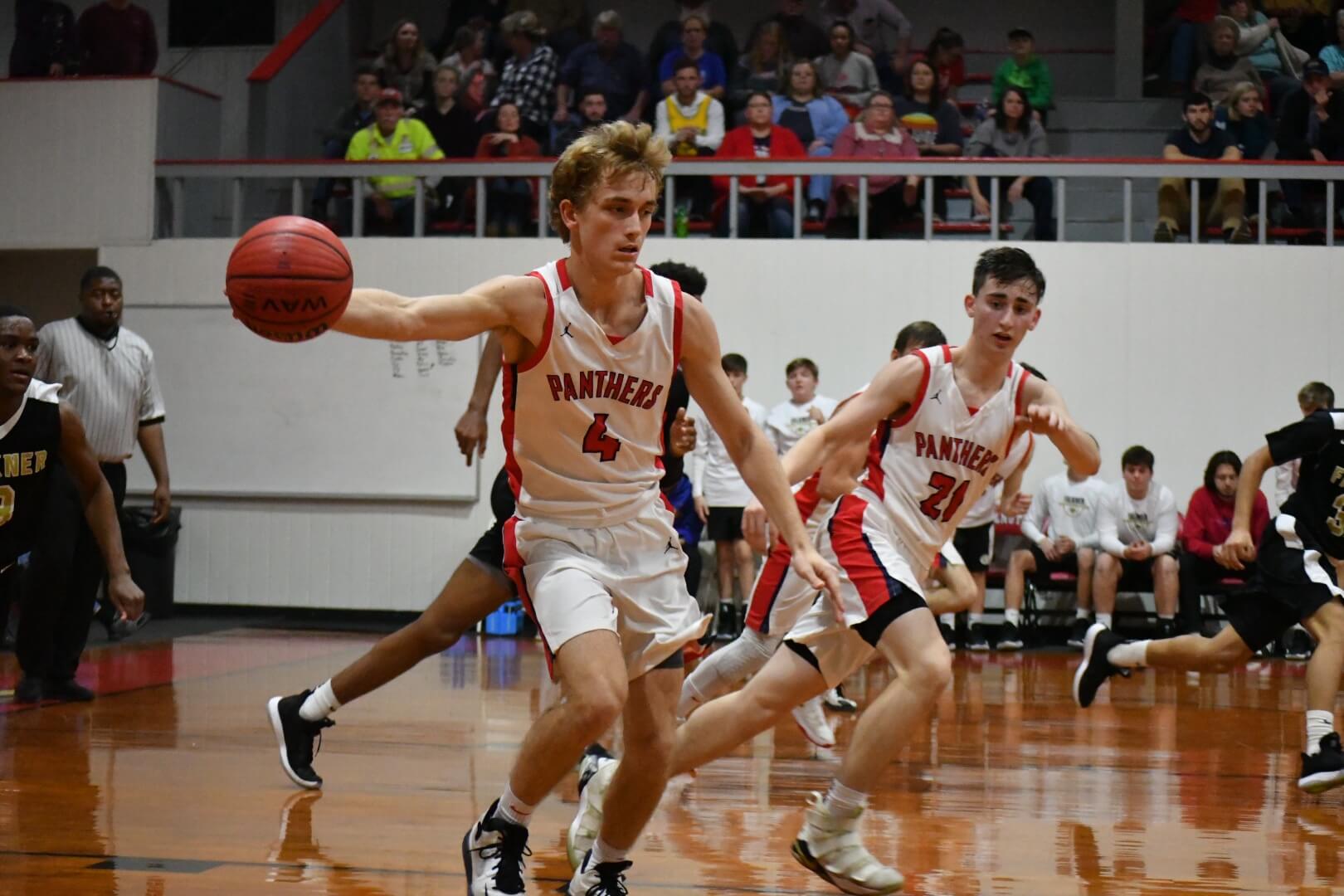 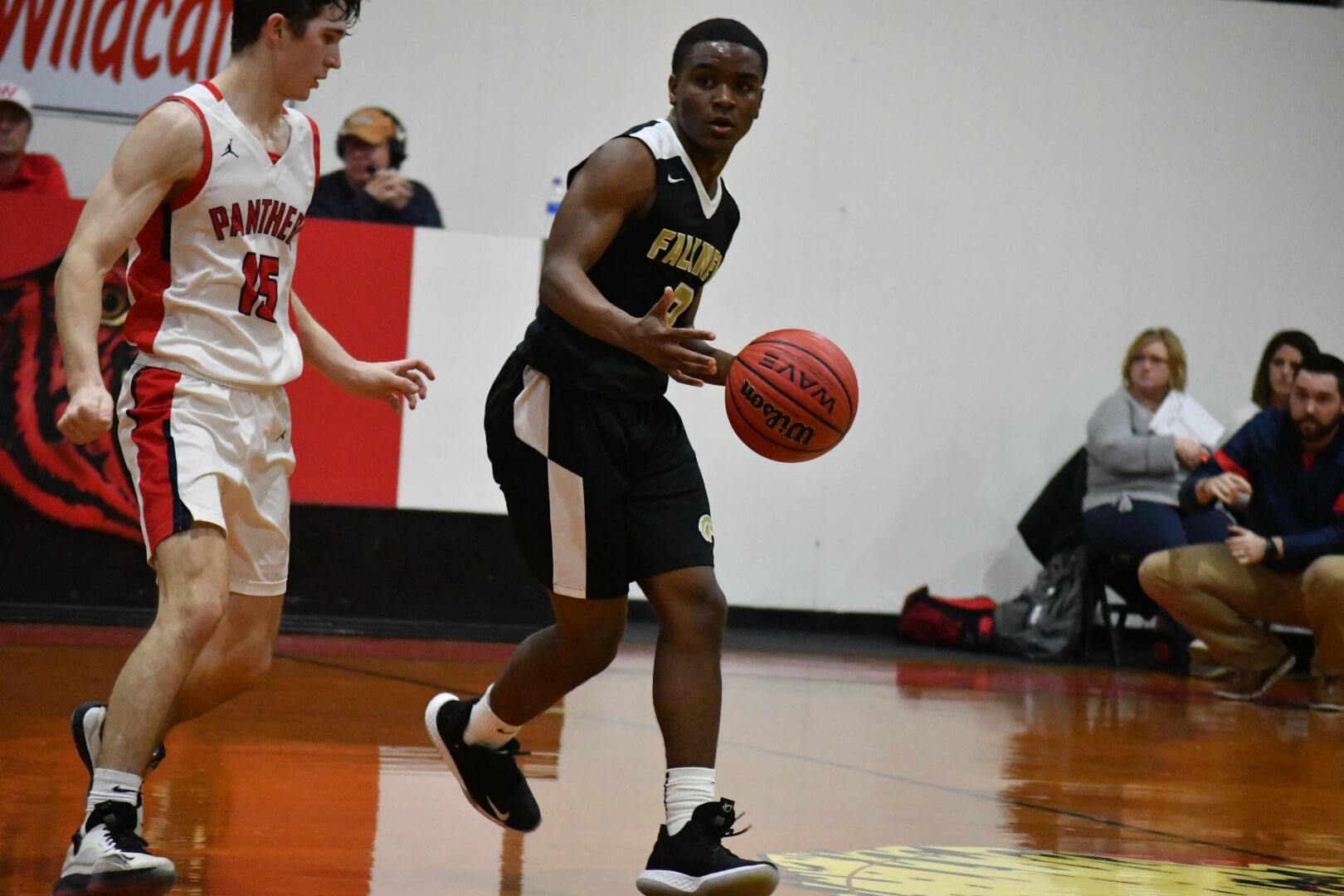 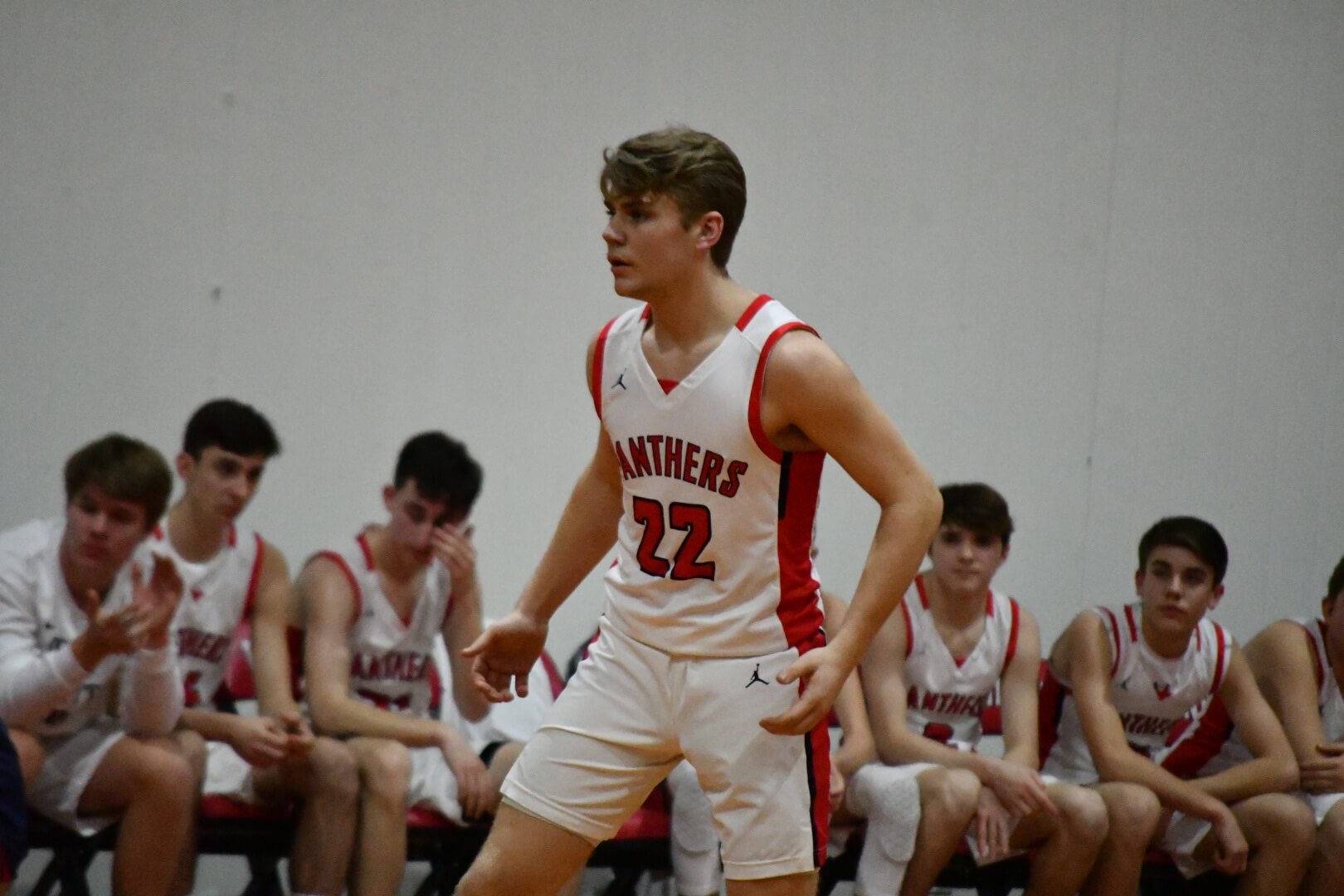 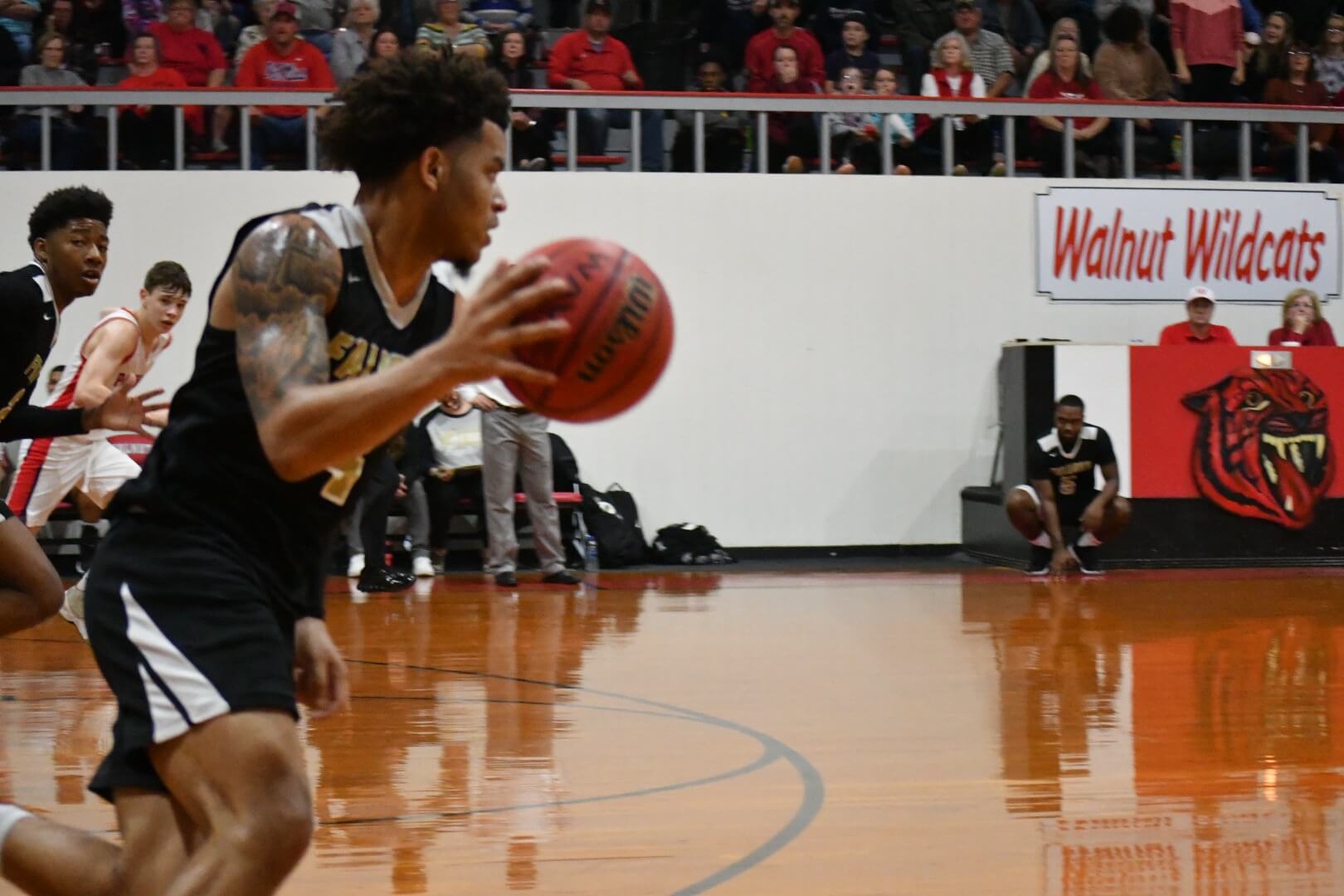 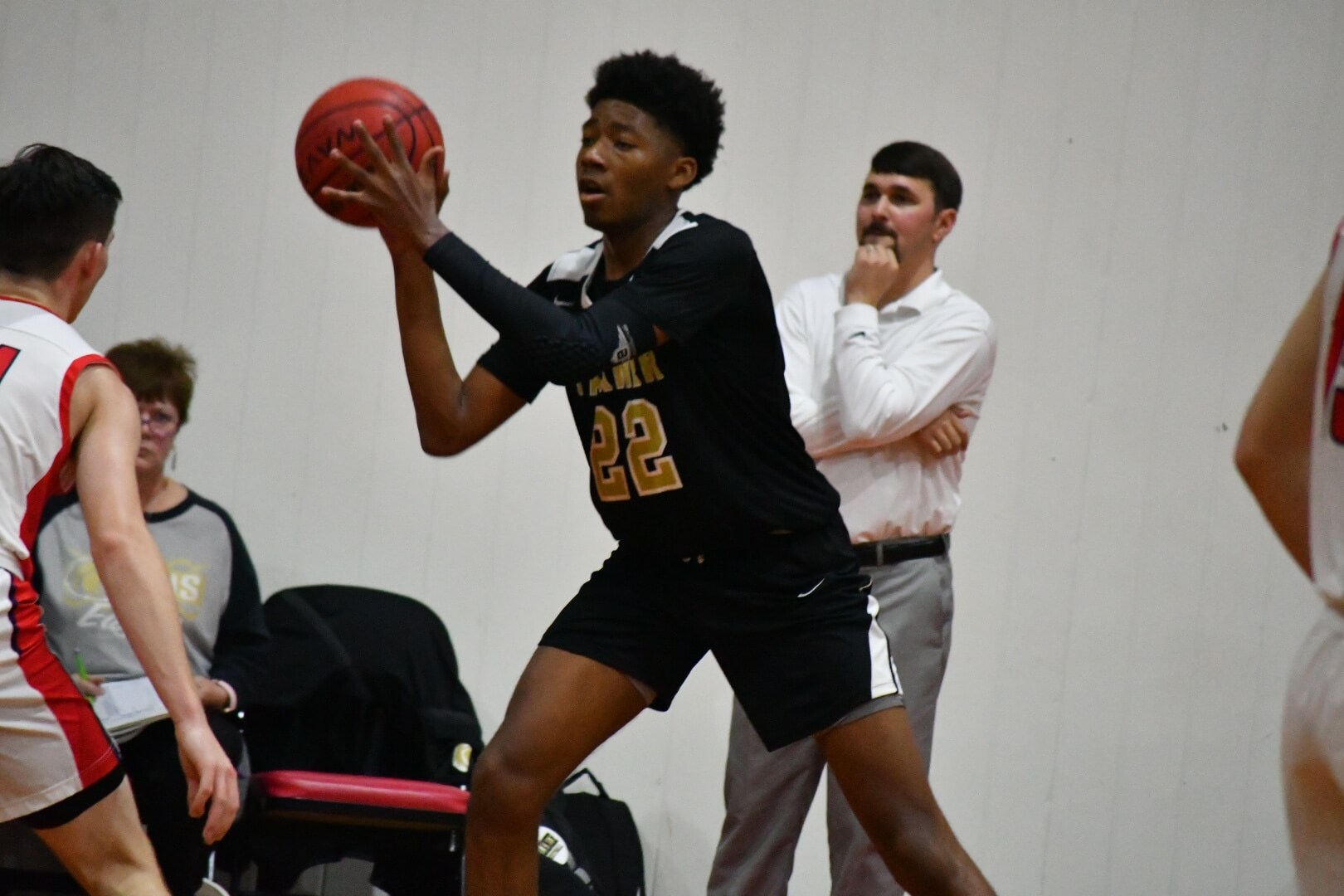 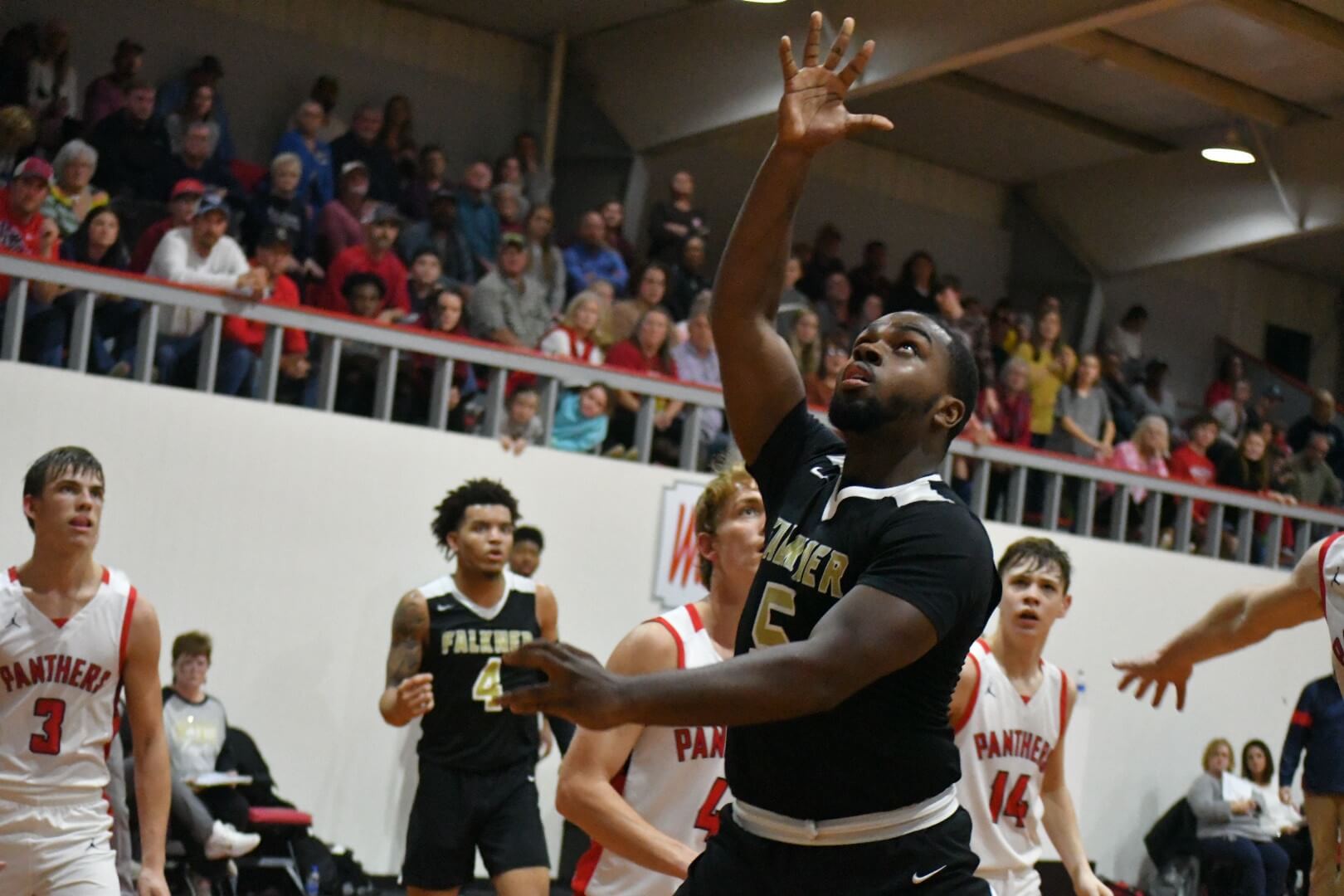 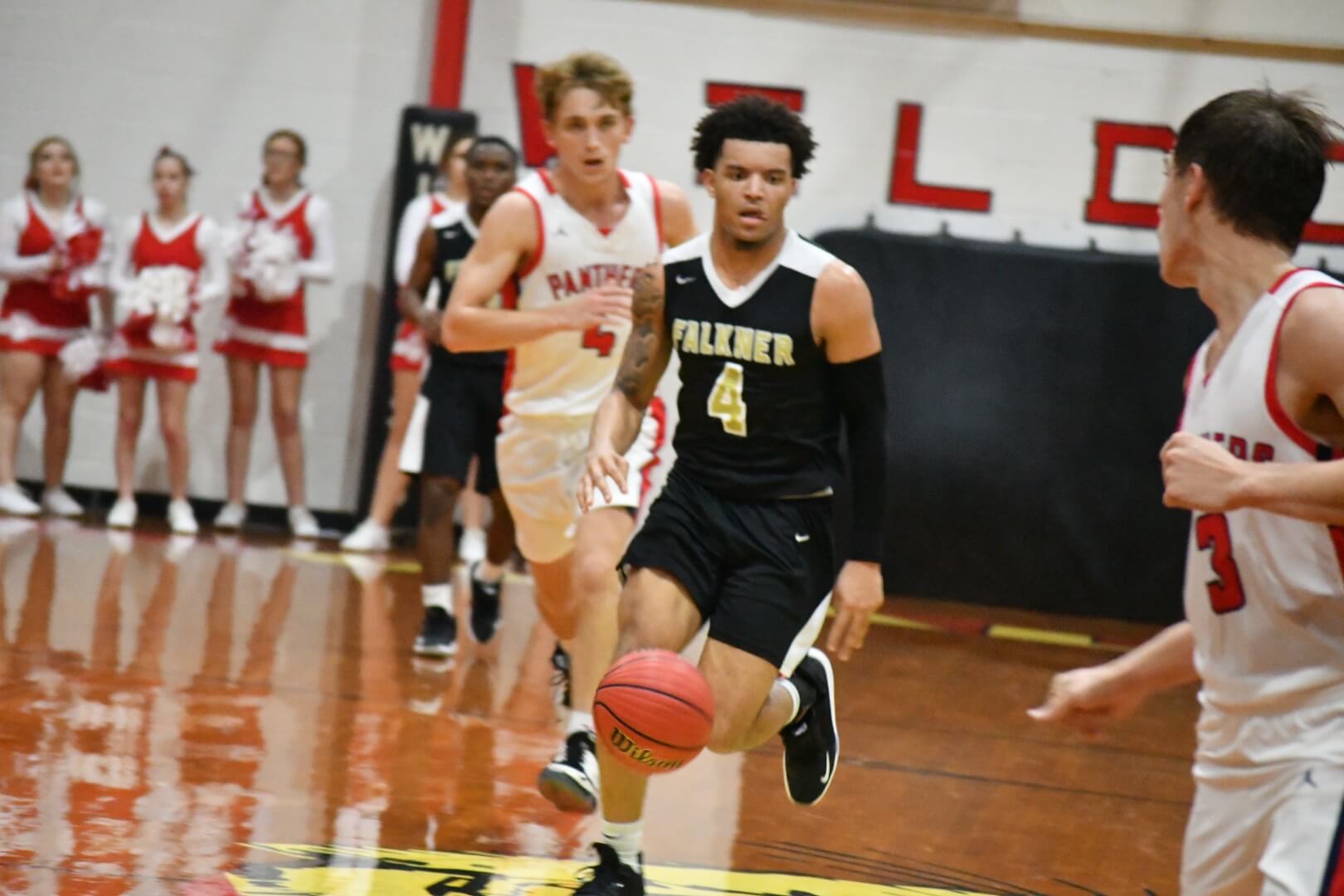 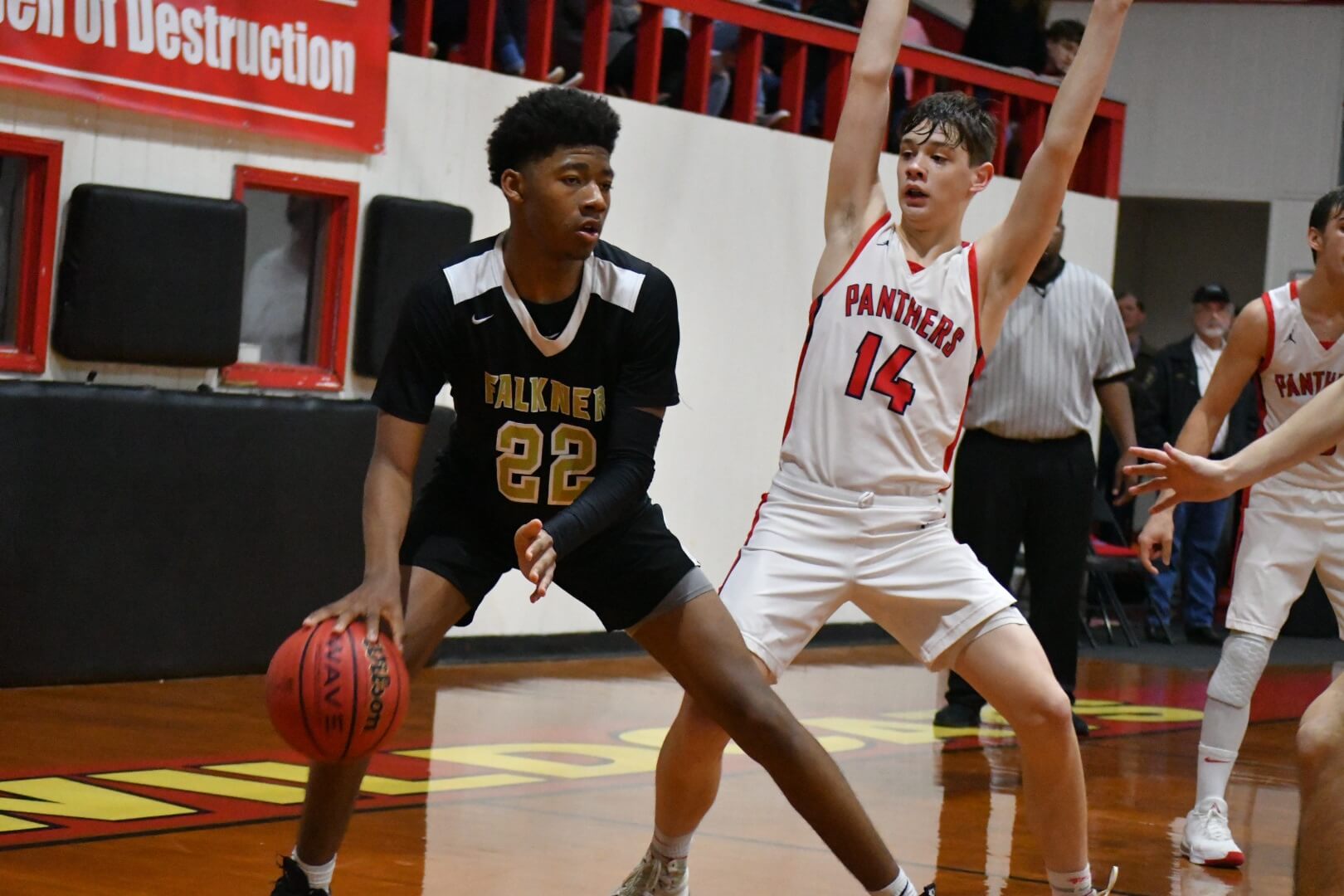 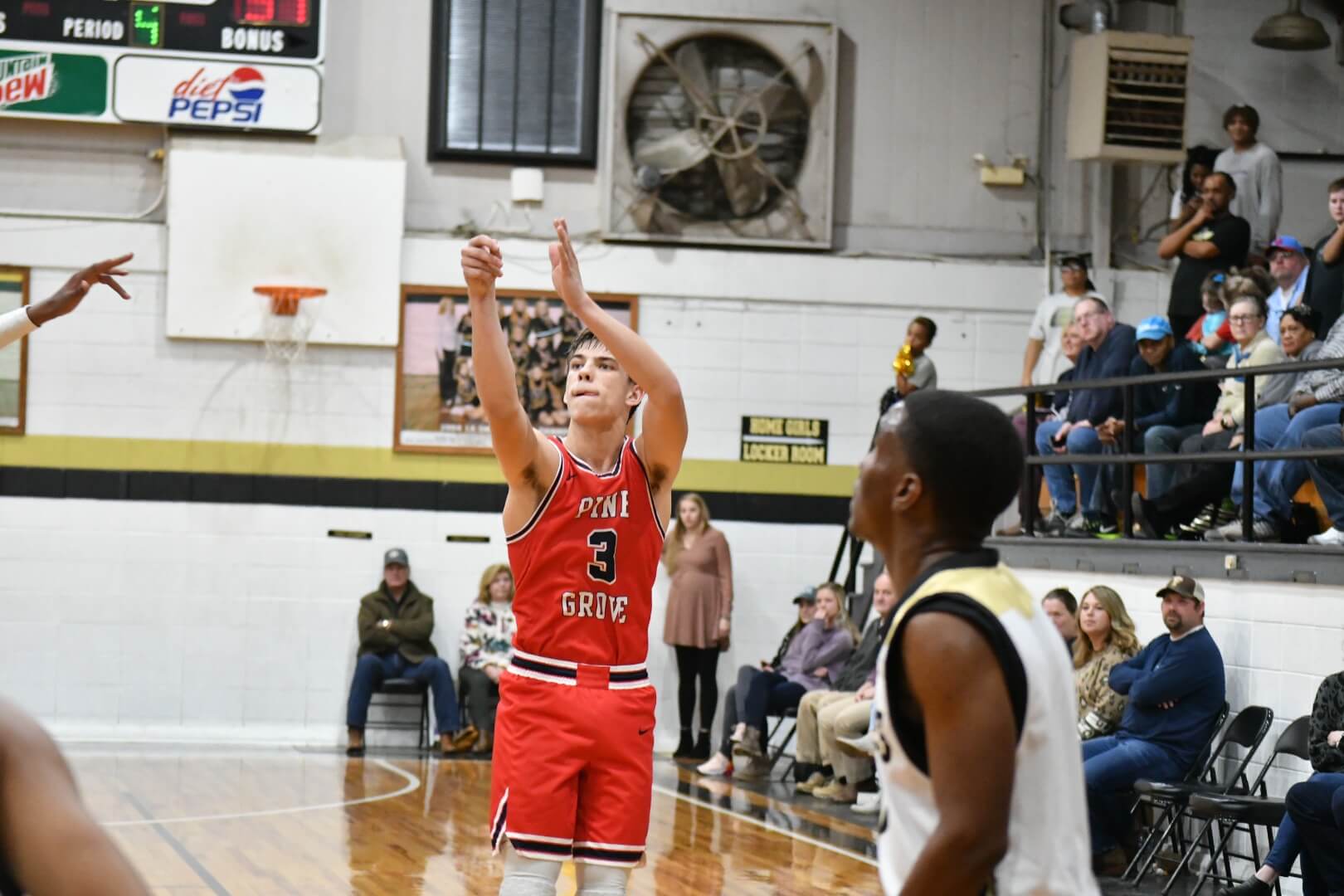