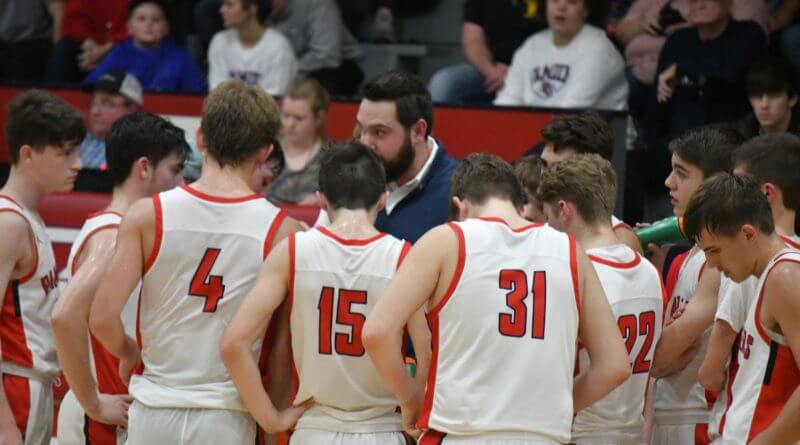 Who: Pine Grove takes on the Baldwyn Bearcats

What: Third Round MHSAA playoffs

Baldwyn brings both a storied history (8 state championships) and recent success (40 wins over the last two seasons) into the contest. Baldwyn got quality wins over Okolona and a last second victory on the road at HW Byers last week.

The Bearcats are known for being well coached, disciplined on defense and they have good athletes and great post play. Gabe Richardson and Jacolby Williams will be primary ball handlers and shot creatos while Riley Hoard will patrol the paint on defense and look to post up with his superior size.

Baldwyn rebounds well and do not typically force shots. Look for them to stay in their offense until a quality look presents itself.

Pine Grove, by ay measure, has had one of the best seasons in their history. They are 27-5, district champions and have won a pair of playoff games for the first time in a generation.

All of that means next to nothing when the ball is tipped in their third round matchup.

Pine Grove has a reputation this season for three things: lock down defense, being able to shoot the lights out, and the dynamic play of Carson Rowland.

Mason Bullock and Keaton Wilkerson have stepped their individual defense up tremendously over the last month and the Panthers as a whole have as well. Look for them to draw assignments on some combination of Richardson and Williams. Cade Wilder will be tasked with containing Hoard.

Carson Rowland is the only player in Mississippi in the top 10 overall in points (9th), steals (10th) and assists (T-2nd). As Jeff Roberts with Magnolia Hoops said, Rowland will be the best player on the court.

Pine Grove faces perhaps their worst matchup of the playoffs. It is a contrast of styles: the Panthers work outside-in while the Bearcats do most of their damage in the paint.

If Pine Grove can rebound and defend the post, they have the opportunity to create opportunities for both driving and kicking for corner threes and getting into some pick and roll action.

In big games, you assume your best players step up and a lot of times and unlikely person steps up as an X factor. Look for Wilkerson to have offensive opportunities and should foul trouble or the situation dictate, the Panthers could turn to a spark off of their benchlike Noah Clark.