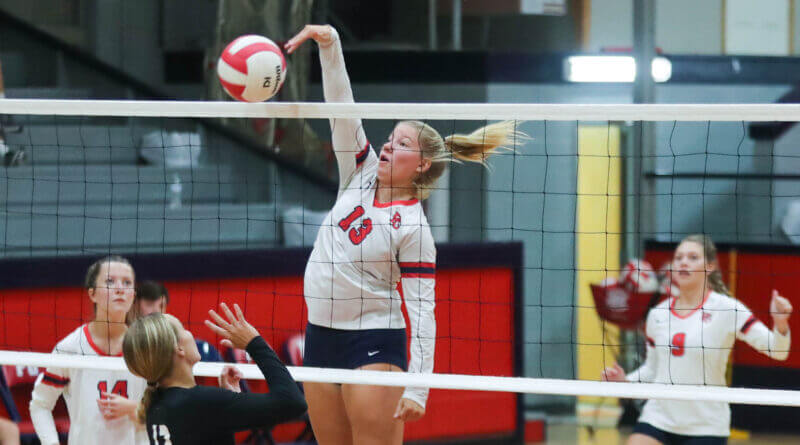 The Lady Panthers were all gas and no brakes at home against Jumpertown on Monday night.

Lana Rowland led at the net with 4 kills.

The Lady Panthers are back in action Tuesday against South Pontotoc.