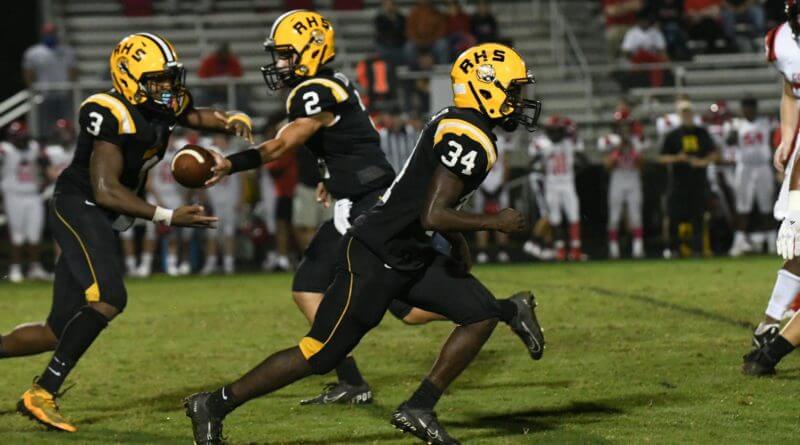 Ripley is set to close the regular season in traditional fashion, with a contest against their highway 15 rival New Albany.

The rivalry has extra added importance this year, with the winner getting a first round bye in the 4A playoffs and an automatic trip to the second round thanks to a quirk in districts this season.

The Tigers and Bulldogs are each 2-1 with wins over North Pontotoc and Tishomingo County in district. Both lost to Corinth in a pair of closer than expected games, New Albany relying on their dynamic offense while Ripley relied on their stingy defense.

The New Albany offense is averaging nearly 40 points per contest while Ripley is allowing only 20 per game. In district, teams have only scored 63 points against the Tiger defense.

The Tigers will rely heavily on a rushing attack and ball control which have served them well this season. Immanuel Griffin is the leading rusher for the Tigers but they have several capable weapons in the backfield.Freshman Ty Long has played above his years in taking care of the football and hitting the big play when asked of him. Shaundell Carter and Sentavius Hunt have proven to be weapons in the passing game.

The Tigers are among the best in the state at creating turnovers. They will have to be on their game when they get their chances as New Albany quarterback Joe Mathis, a Ripley transfer in the offseason, has thrown 14 touchdowns and just two interceptions. The Bulldogs like to pound the ball with the dual headed monster of AI Nugent and CJ Hill who have rushed for a combied 1500 yards and 18 touchdowns.

All in all, this is a game that should come down to the wire. Look for both teams to come out and address the contest with the importance it carries.

Kick off is set for 7 pm at Kitchens field in New Albany.