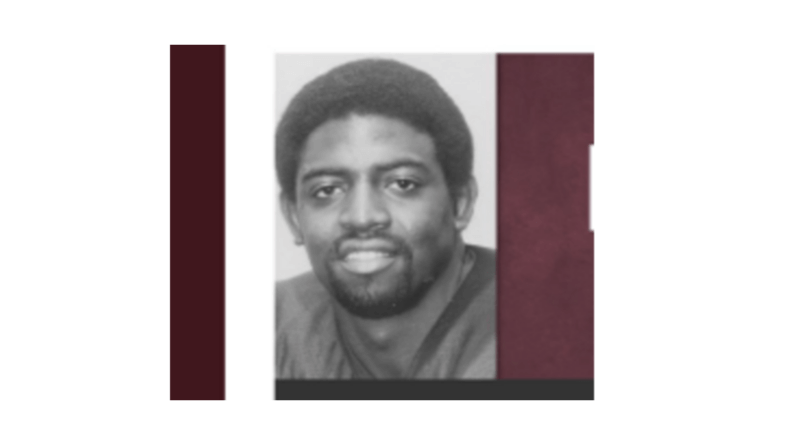 Former Tippah County, Mississippi State and NFL standout Michael Haddix is being inducted into the MSU Hall of Fame. The Walnut native had a long and succesful football career.

Haddix will be inducted into the Mississippi State Sports Hall of Fame Class of 2019. The class will be formally inducted at a gala Friday, Sept. 20 and recognized during the MSU-Kentucky football game in Davis Wade Stadium.

While at MSU, Haddix rushed for 2558 yards while at Mississippi State, scoring 20 touchdowns. He added 353 receiving yards and 2 scores.

He was a two time All SEC selection.

After his college playing career, he was the 8th overall selection in the NFL draft by the Philadelphia Eagles. He played 6 seasons for the Eagles and 2 seasons for the Green Bay Packers. He had over 3000 total yards in the NFL, scoring 6 career touchdowns.