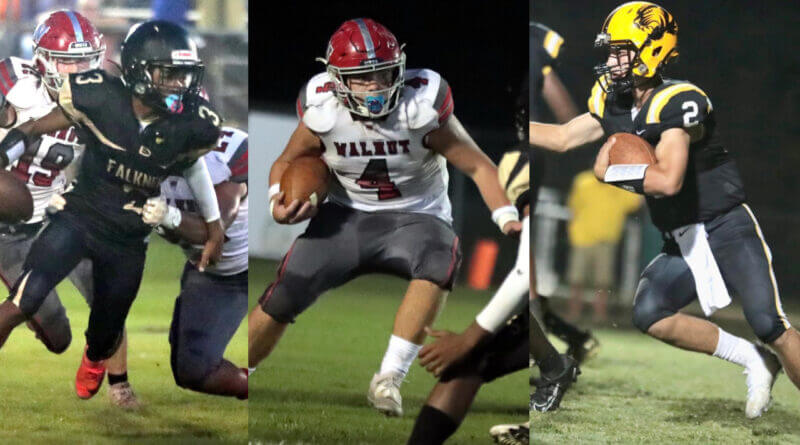 RCTV 19 will be broadcasting and live streaming Tippah County football games in 2022.

The coverage will include all Ripley home games, the Joe Bowl, as well as other Falkner and Walnut games this season.

Below is the release and the schedule from the television station.

RCTV 19 HAS ANNOUNCED OUR FOOTBALL BROADCAST SCHEDULE FOR 2022. THESE GAMES WILL
BE BROADCAST ON THE TELEVISION AND LIVE STREAMED AS WELL ON RCTV19.COM