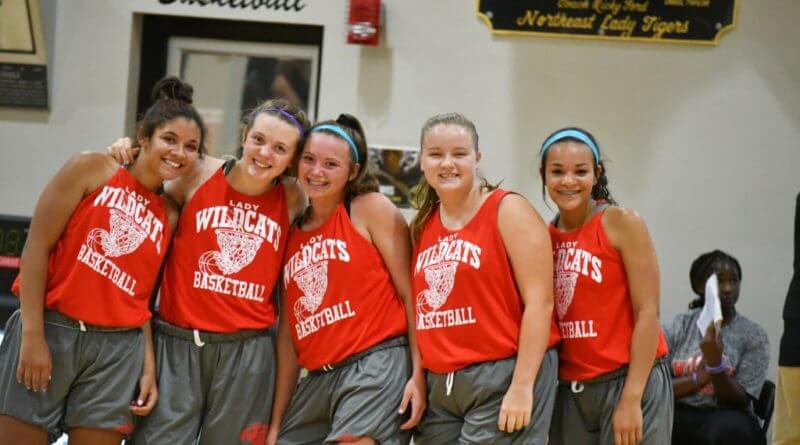 Walnut picked up a playoff win in 2019 before falling in the second round to eventual state champion Newton.

Coach Jackie Vuncannon and the Lady Wildcats lost some key pieces from last years run, but their team is a year older in key positision and they hope to parlay that into a 2A run in 2020.

In what could be considered an oxymoron, the Lady Wildcats are both young and experienced headed into basketball season.

Walnut returns last seasons leading scorer and rebounder in Claire Leak, who will be a junior this season. Claire averaged 12 points and 7 rebounds per game last year and will be looked to for more production in her third year as a starter for the Wildcats.

The second leading returning scorer and rebounder from last season is just a freshman. Madi Kate Vuncannon will look to be a leader in just her first year as a high schooler. She averaged 8 points and 6 rebounds per game last year.

Aleia Patterson is the lone senior on this years squad.

The Lady Wildcats compete in district 1-2A. In district play, Walnut will face a tough test in New Site and a much improved East Union but they should be able to compete for a district title and make a run into the 2A playoffs again this season.

Walnut has key out of conference games against Ripley plus a pair of defending state champions in Pine Grove and Kossuth.