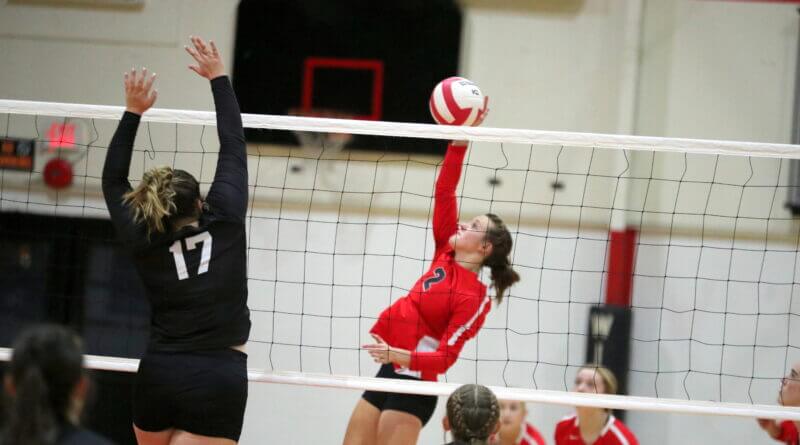 The 1-2A volleyball team was announced on Thrusday and Tippah County was represented with multiple all-divions players and all of the major awards.

Walnut Coach Kelley Hopper was named Coach of the year after leading the Wildcats to the North Half Championship game following a clean sweep through the division slate.

Here are the Tippah County all division players: