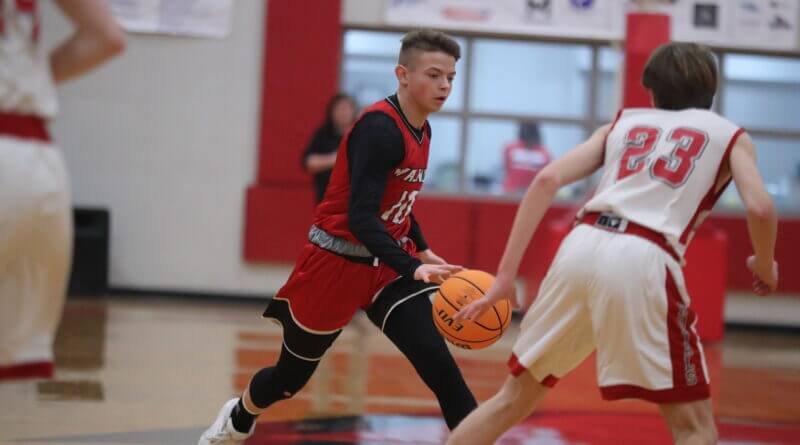 The Walnut boys lost to New Site in the consolation game of the 1-2A district tournament on Friday. They now turn their eyes towards the playoff picture in front of them.

The Wildcats fell to the Royals at Belmont by a score of 54-38.

Walnut is now on the road for the first round of the playoffs, where they will take on MS Palmer.

Palmer is the #1 seed from their district after defeating Charleston for the district crown. They are 8-13 on the year.

Game time is set to be at 6 pm on Tuesday but is subject to change.