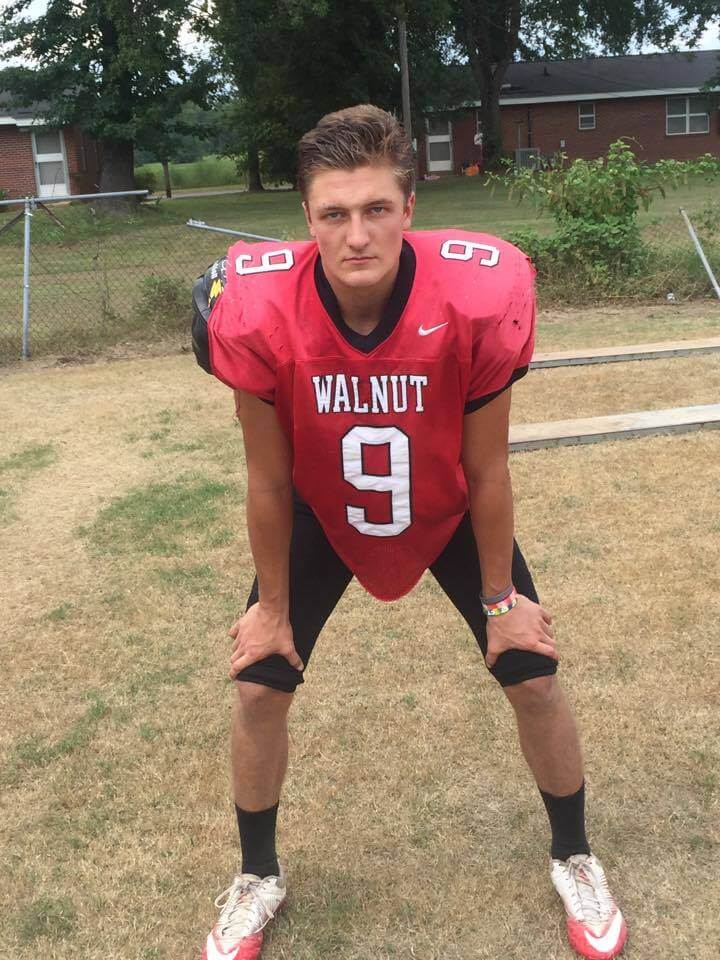 Wildcats look to build on 3-0 start

Walnut’s homecoming showdown with their neighbor to the north, Middleton, should have them 4-0 before division play.

If Coach John Meeks could have drawn it up this way, he would have. 3-0 start to the season, Joe Bowl victory, get homecoming out of the way early.

Everything has been coming up Walnut so far, as they are Tippah County’s only undefeated team. In early season victories Walnut has had a balanced attack led by seniors Wesley Cox and Drew Pitney.

Look for more of the same, as the stingy Walnut defense, anchored by Rickenta Garth has only allowed 18 points outside of garbage time this far on the season. Overall, Walnut is outscoring opponents 110-36 on the year.

Walnut will look to score early and often and get some of their younger players playing time tonight. Middleton comes in to the season 0-2 and they will not be entering the win column tonight. Look for quarterback Kevin Hurley, Cox and Pitney to have big games and the contributions of Kylan Story and Garth to do big things for the Wildcats.