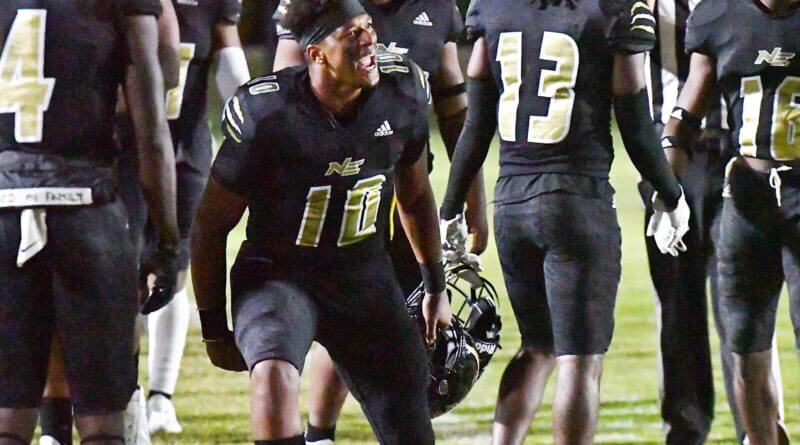 A familiar sight for fans of Tippah County football fans broke out in JUCO football on Friday as Northeast went to play Mississippi Delta in Moorhead Mississippi at noon.

Namely, Kevin Hurley suiting up and taking the field as the quarterback.

To those of us who saw him do it over the course of his stellar career as a Walnut Wildcat, what took place is no shock.

Hurley threw for 325 yards and four touchdowns and led the Tigers with 87 yards on the ground and a score in the NEMCC 40-23 victory.

Hurley, who started last week for the Tigers as well, officially had his coming out party after suiting up last season on the defensive line. His highlights on Friday included showing off his big time arm with a hail mary touchdown pass to end the first half.

If history is any indicator, the 3 time Tippah County Sports all county performer will have many more performances like this during the 2020 season.