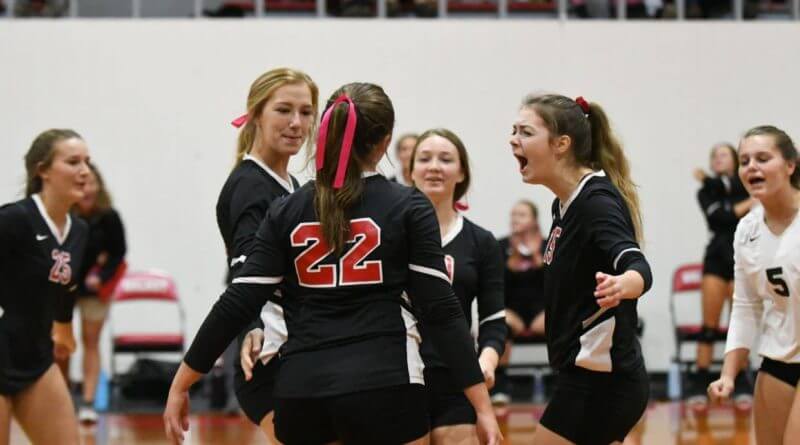 The Lady Wildcats and coach Kelly Hopper have had their sites set on district wins all season. Asked for her overall record earlier in the year, coach Hopper wasn’t even sure.

“To be honest, I only keep up with the district ones. Those are the ones that matter,” she said.

It’s a good thing. There is a big matchup against a district foe on Tuesday night.

The Lady Wildcats make their third trip to an opponents gym to face off against the Mantachie Lady Mustangs. The pair split their regular season matchups with Mantachie claiming the district title via points despite Walnut winning the final game of the regular season against them,

Walnut has won their previous two games as road underdogs, in sweeping fashion against Madison St Joseph Catholic and against East Webster.

Mantachie has also swept their way to the North Half final, taking out Pisgah and Eupora.

As for the season record, the Wildcats sit at 13-8. After a district title a season ago and a pair of playoff wins this year, the Lady ‘Cats have established themselves as a premier team in North Missisisppi 2A volleyball.

Like Coach Hopper said, all that matters are the district games. And Tuesday night will prove that point.