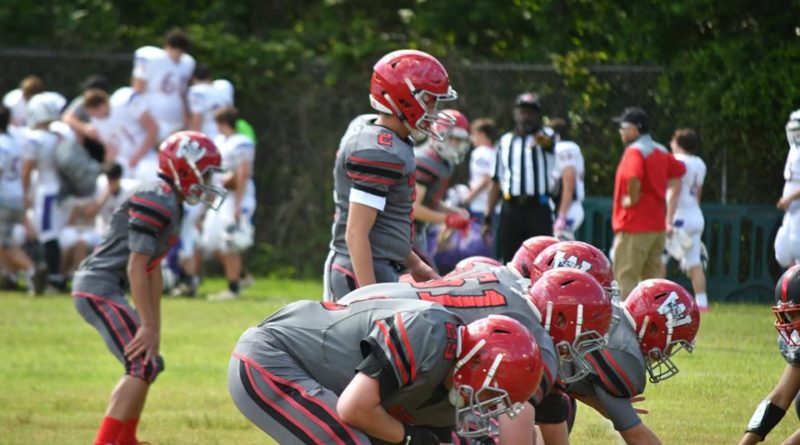 The Wildcats of Walnut have been the model of consitency when it comes to their football program, winning between 6 and 9 games and making the playoffs in each of the last 6 seasons.

With the potential for a potent offense, a defense looking to get back to form and players ready to prove themselves look for more of the same.

Walnut returns all five linemen from last season and will start four seniors along the front in Brandon Smith, Newt Hopper, Noah Fuston and Trevor Wilbanks to go along with junior JC Merritt. As the saying goes, games are won and lost in the trenches and the Wildcats hope their experience will lead to victories up front.

Behind the O-line is a first year signal caller in Cade Hunt. Hunt got plenty of action last season in different situations and he will look to take a step forward as he replaces multi-year standout starter Kevin Hurley.

Hunt will have no shortage of offensive options at his disposal.

The Wildcats bring back running back TJ Luellen as the focal point of the rushing attack after accumulating over 800 yards and 8 TD a season ago. The Wildcats will run a multi-look offense that will see Bubba Wilbanks contribute from the backfield as well as TJ Colom.

The dynamic Colom, who acumulated nearly 1800 all purpose yards last season, will also feature prominently in the passing attack. He will be joined out wide by Brandon Shields, who could be one of the breakout stars of the passing attack, and senior TE Chase Rogers.

On defense, Walnut brings back leading tackler Blade Oaks to lead their efforts. The Wildcats will look to play a disruptive style and focus heavily on their linebackers and defensive backs to make plays. Look for Luellen and Wilbanks to be key stoppers while Shields, Colom, and RG Cabriana will man the secondary.

The Wildcats division foes this season are East Union, Potts Camp, Strayhorn and Mantachie with the annual Joe Bowl set for August 29th.