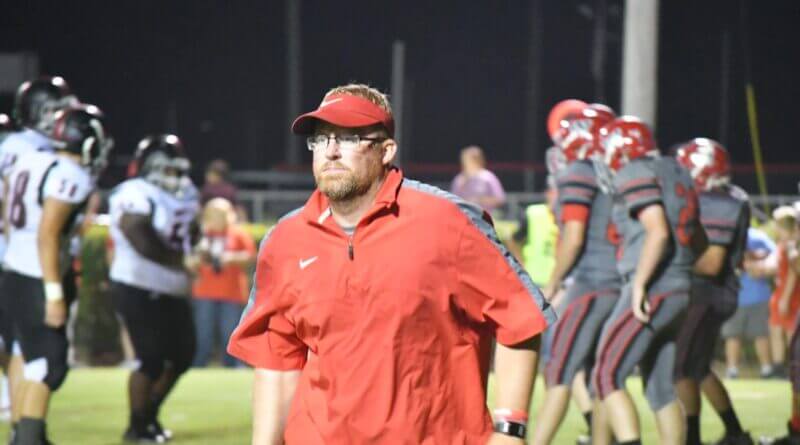 If there is one word to describe a John Meeks coached football team it is consistent. The 2021 Wildcats look to keep up that consistency.

Meeks has consistently put a winning and competitive product on the field for his entire tenure as the leader of the Wildcats, with 9 playoff appearances. With five wins this season, Meeks will pass Cecil Stroupe and become the winningest coach in the history of the Wildcats as he passed Timmy Moore for 2nd place on the all time list a season ago to bring his career record to 66-40.

Back to the basics

The Wildcats will look to continue their winning way with a simple formula: control the ball on offense and play strong defense.

Helping out their cause is a defensive unit that returns seven starters, which is a sign of optimism from a unit that was strong a year ago.

Look for junior CJ Adams to carry a lot of that load at running back, with seniors Tyler Trussell and Eli Dollar to be heavy contributors as well.

Unfortunately senior quarterback Eli Akins will be sidelined due to a season ending injury, so it will be AJ Crum getting the start under center in the season opener. Sophmore Drew Jackson will also see time commanding the offense, as he will split time with Crum to start the season.

Coach Meeks spoke highly of AJ Crum and his versaatility.

“He is the type of player I could put in multiple spots,” Meeks said of his senior leader.

“There could definitely be a scenario where you see Crum and Jackson on the field at the same time.”

When Meeks was asked what games he is looking for on the schedule, e quickly replied with the first one. That answer may seem cliche, but the Cats are still trying to find their identity on offense and the first game will tell the tale of how the season could go for Walnut.

Baldwyn and Belmont are joining division 1-2A this year and I asked Meeks what his thoughts were on the two new opponents.

“Belmont is a team we haven’t seen in a while but I expect them to be a good team that is moving down from 3A. Baldwyn is a little more familiar, it wasn’t very long ago they were a division rival.”

Meeks expects both to have plenty of good skill players to account for.

Walnut will begin their season opener next Friday at home, as they take on Ashland, with the Joe Bowl against Falkner the following week.

See the Wildcat schedule below