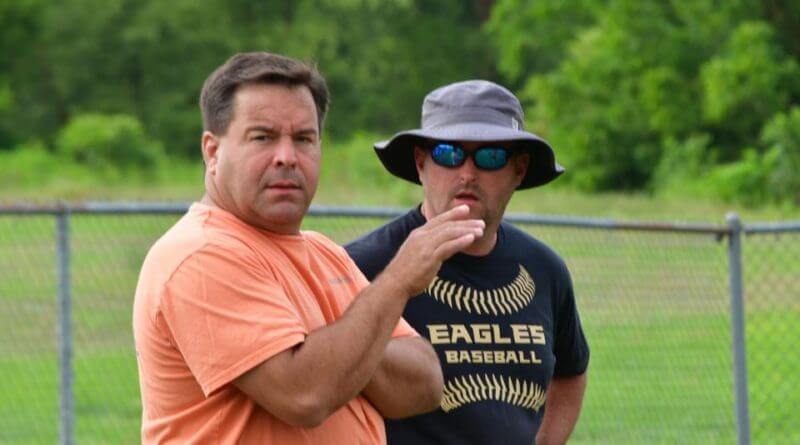 Jeff Anglin has been approved by the North Tippah School district to be the next head coach of the Falkners Eagles. His sights are set on turning around the Eagle football program using the same formula he saw work during his last job.

Anglin comes to Falkner after serving as the defensive coordinator for three years at Biggersville. During his time there, he saw a young Lions team grow into a 1A powerhouse, leading the state in scoring differential over the last two seasons.

“Winning is fun. I am a winner and I believe in hard work and discipline,” Anglin told the Eagles during his first meeting with the team.

The first year head coach, who spent six years at Ripley as a defensive coach and led the Junior High program there, stressed the need for athletes to come out and play.

“This is a small school, just like Biggersville. We need kids to come out and play and represent the name on the front of their jersey,” Anglin said.

The Eagles were 2-8 in 2019, but do return some key pieces after graduating 5 seniors last season.

“I am 100% committed to you. I am going to ask the same from each one of you,” Anglin told the team.