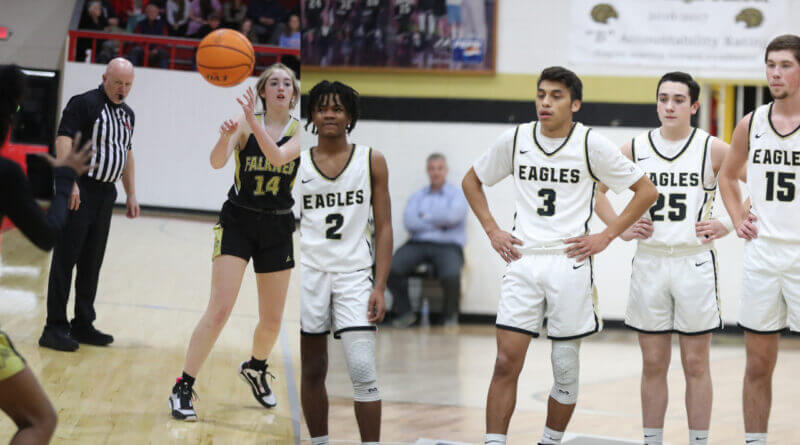 Falkner starts playoff basketball season with a guaranteed trip into the 1A playoffs for the boys while the girls have work to do.

It all starts Tuesday at Booneville.

The Lady Eagles take on Thrasher at 6 pm in a must win contest. Falkner (5-18) split the season contest against the Lady Rebels this year but won the last match against Thrasher 36-34.

For Falkner boys, they have an automatic bid into the playoffs and get their playoff run started at 8:30 on Thursday agains the #2 seed Wheeler Eagles.

Falkner brings a record of 14-13 into the playoffs. They are led by a balanced scoring attack with five players averaging at least 8 points per game: Rod Ruedas, Hunter Griffin, Bryson Kennedy, Chris Nunley and Darren Binkley, who leads with 11.7 points per game.

Falkner boys head coach Austin Hopper has now made the playoffs in 3 of the 4 years he has been at the healm of the Eagles.