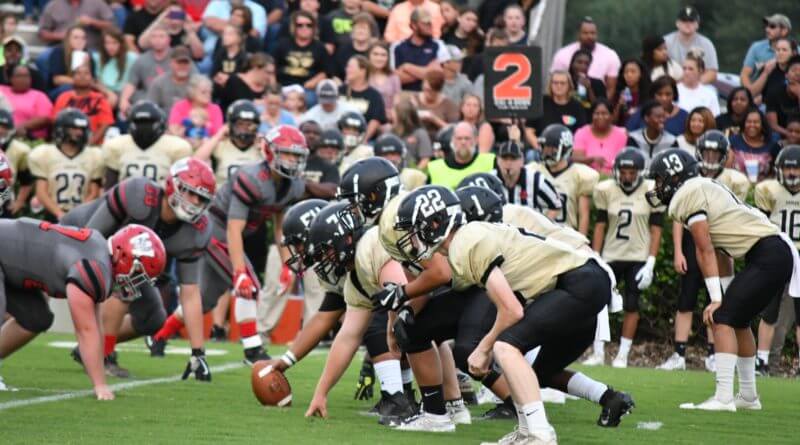 Falkner’s offense is getting lots of accolades for being Among the state’s best, including a piece in SES Mississippi about Lane Elliott. The Eagles, coming off a big Joe Bowl Victory, are set to play their third straight game against a team from a higher classification when Marshall Academy comes to town Friday night.

Falkner has a solid game plan every week: Let Elliott get the ball to his playmakers in ways that allow them to make plays. After racking up 82 points the first two weeks, that plans is being executed.

The Eagles will need to score points to keep up with a dangerous Patriots said from Marshall Academy. The Eagles will look to use their full compliment of weapons, with the backfield combo of Elijah Moore and Zion Grizzard being asked to keep the Patriot defense honest while Elliot looks to Chauncey Jackson and TJ Colom to make plays.

Marshall Academy will look to spread the ball around the field to its playmakers as well, and they will line up in spread sets to accomplish that. It’s not unusual for them To have 4 or 5 receivers spread wide. The Eagles are going to have to play sound fundamental football and let Ryan Caviness and Christian Kennedy control the middle of the field. Riley Akers could be an x-factor in this game by attempting to shut down the Patriots passing attack.

Falkner wins in a shootout, 48-42. Look for a BIG night from the Eagles passing attack.