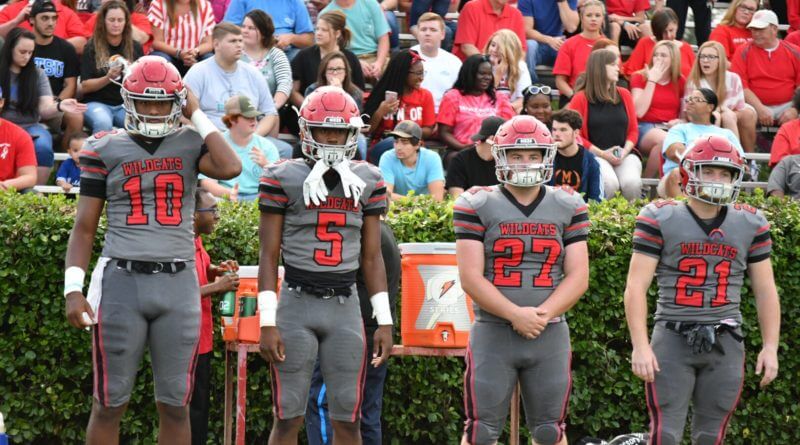 The Wildcats have put up big numbers on offense this season using a balanced attack featuring quarterback Kevin Hurley and athlete Khris Perry. Look for more of the same tonight against an opponent that gave up 38 points and 5 rushing touchdowns last week to first year varsity program Myrtle.

Walnut should have an opportunity to score and move the ball against the Lions.

Walnut’s opponent will have skill guys and athletes on offense so it is important for Walnut to play physical and control the line of scrimmage. The wildcats have the personnel to do just that up front and should be able to contain HW Byers attack.

Walnut gets back to their winning ways with a 40-18 victory.