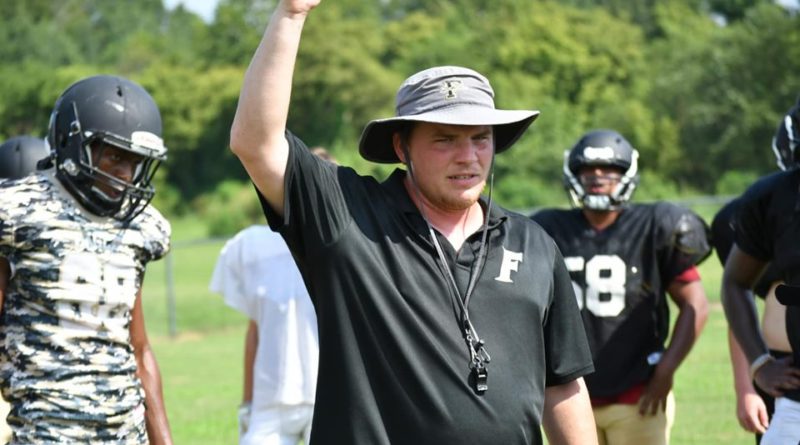 The Falkner Eagles are in uncharted territory as they face the Northpoint Trojans on Friday night. New, first year head coach in Ty Priest with a team that lost the majority of their production from last season, facing an opponent that went winless a year ago that they have never played before. Lots of question marks for the Eagles in week 1.

The Eagles are breaking in a first year starting quarterback for the 2nd year in a row. The good news is, that worked out pretty well last season with Lane Elliott. Senior Cody Johnson will bring athleticism to the table from the QB spot. Look for him and Zion Grizzard to get the majority of the carries. The Trojans gave up 29.2 points per game last season so there could be an opportunity for the Eagles to put up some points.

Falkner is going to rely on containing the “big play” on Friday night. If Linebacker Ryan Caviness and defensive backs Austin Sullivan and Paden Nance can limit Northpoint on their explosive plays, the Eagles have enough sure handed tacklers to stop up the middle.

This game is legitimately anybodies guess. While Nortpoint did look good in their jamboree games last week, including a tie against a solid TCPS team, they are breaking in new starters all over the field as well. I have a feeling this could be a low scoring affair, though, which plays to Falkner’s advantage.