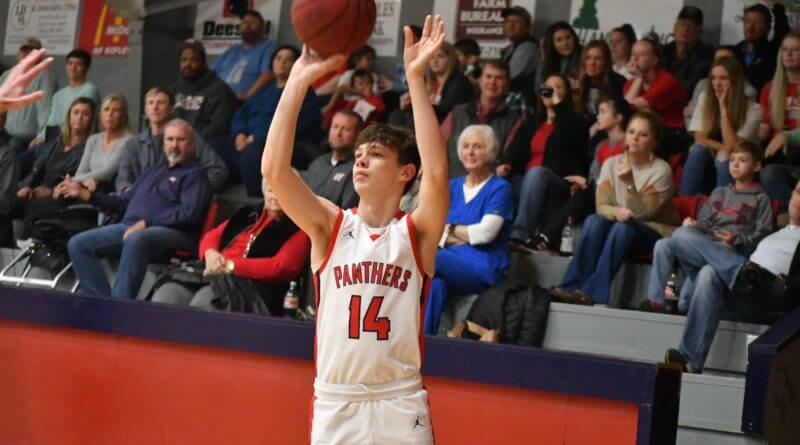 The wins keep piling up for the Panthers.

After picking up a blowout win over a talented West Union team on Friday the Panthers started off the Doc Vandiver Classic at Baldwyn with a hard fought win over TCPS.

With their 7th straight victory, Pine Grove moved to 8-1 on the season, just one win short of their win total from last year.

Here are the game recaps.

Pine Grove– The Panthers came out hitting on all cylinders against the visiting West Union Eagles and cruised to a 73-58 victory on Friday.

Pine Grove got 25 points from Carson Rowland to lead all scorers, including this coast to coast layup and 1.

Noah Clark came off of the bench to provide some offensive firepower, netting 15. Mason Bullock ended with 13 as every Panther in uniform got some game action.

Baldwyn– The Panthers started slow agains the TCPS Eagles at the Doc Vandiver Classic but they were able to pick up the hard fought victory 55-51.

The Panthers got three first quarter 3 pointers from Mason Bullock as he went on to score 11 and 5 second half three pointers from Jack Hudson to help Pine Grove escape with the victory. Hudson was named player of the game.

The Panthers move on to district action against Jumpertown on Monday looking to match last seasons win total. 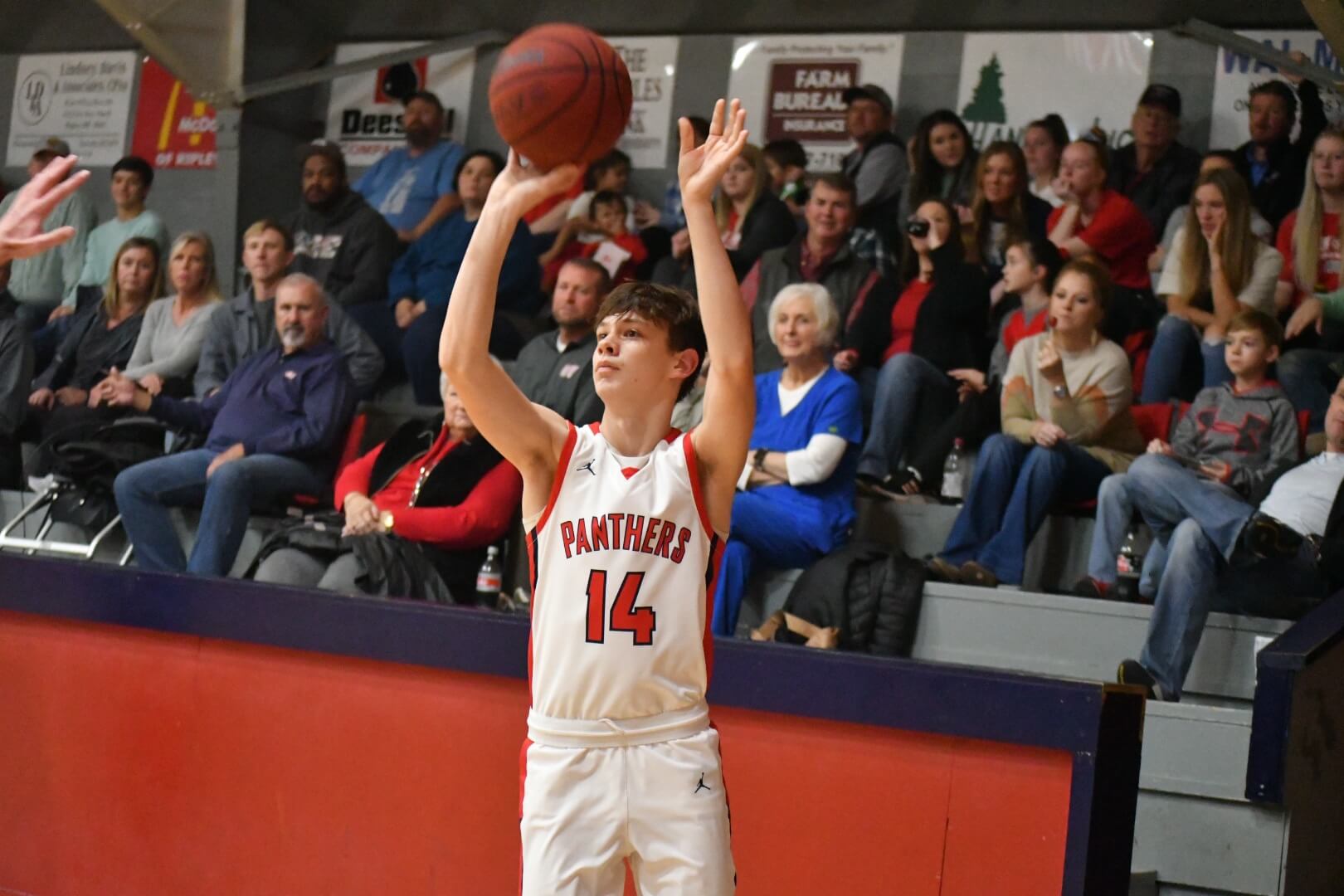 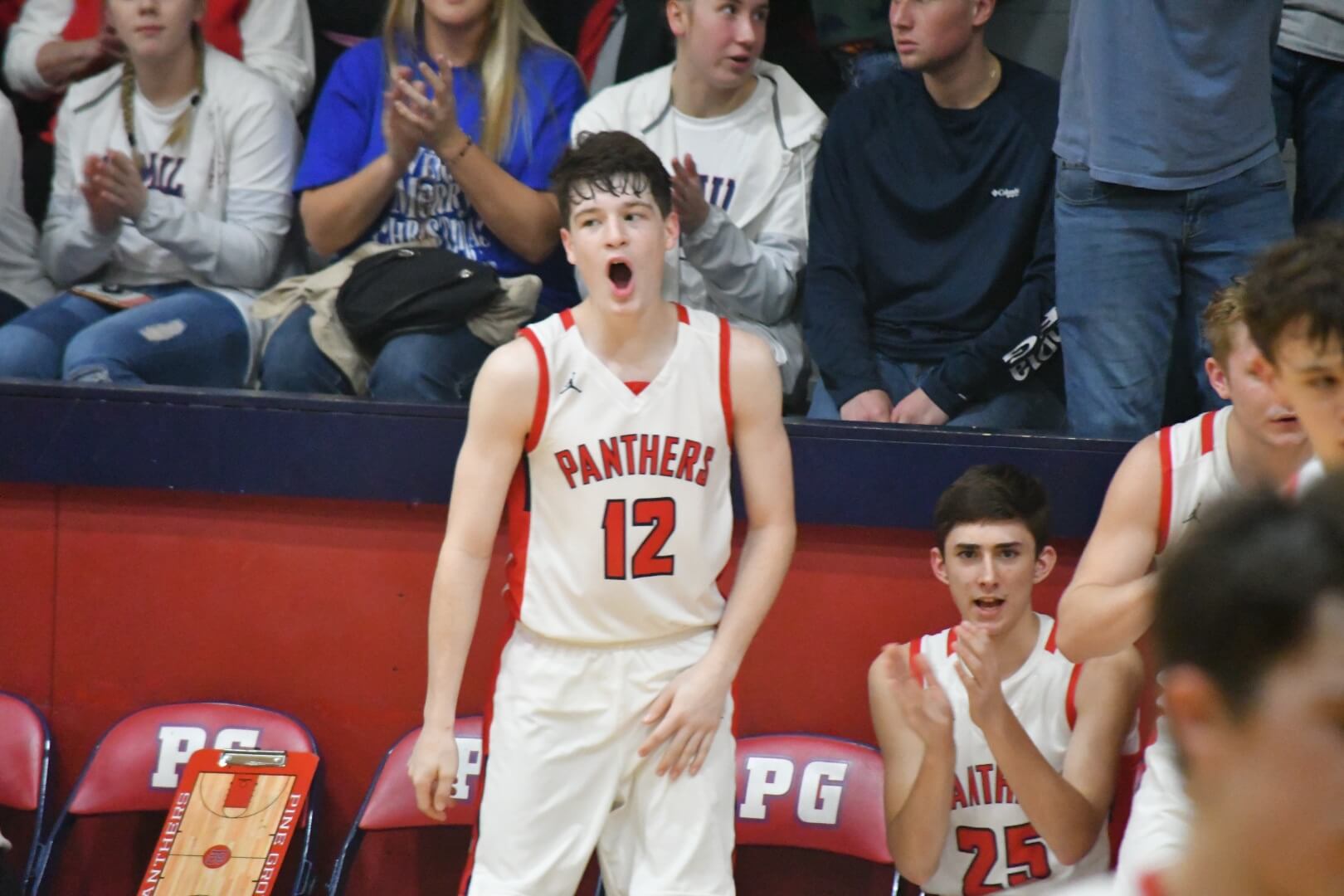 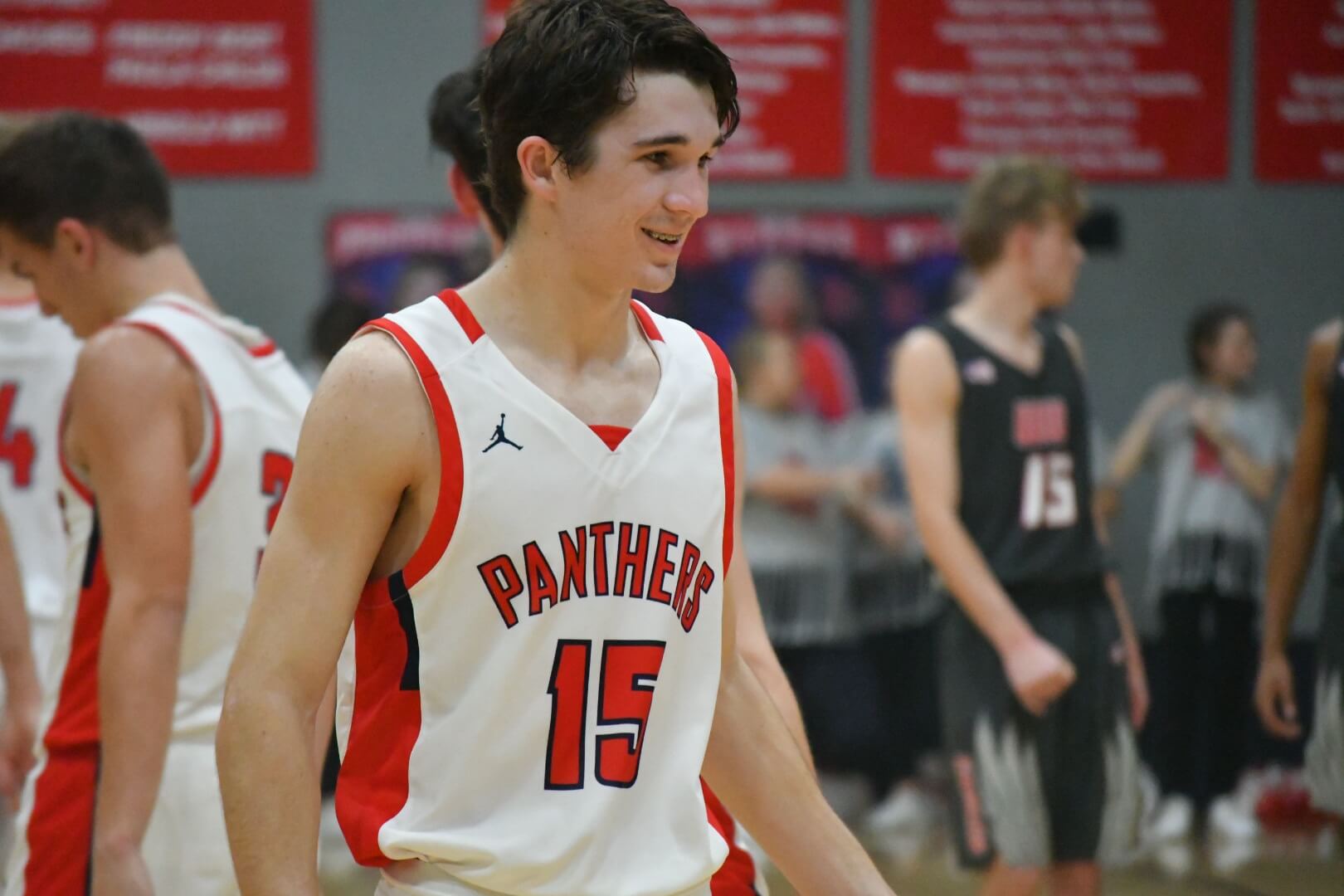 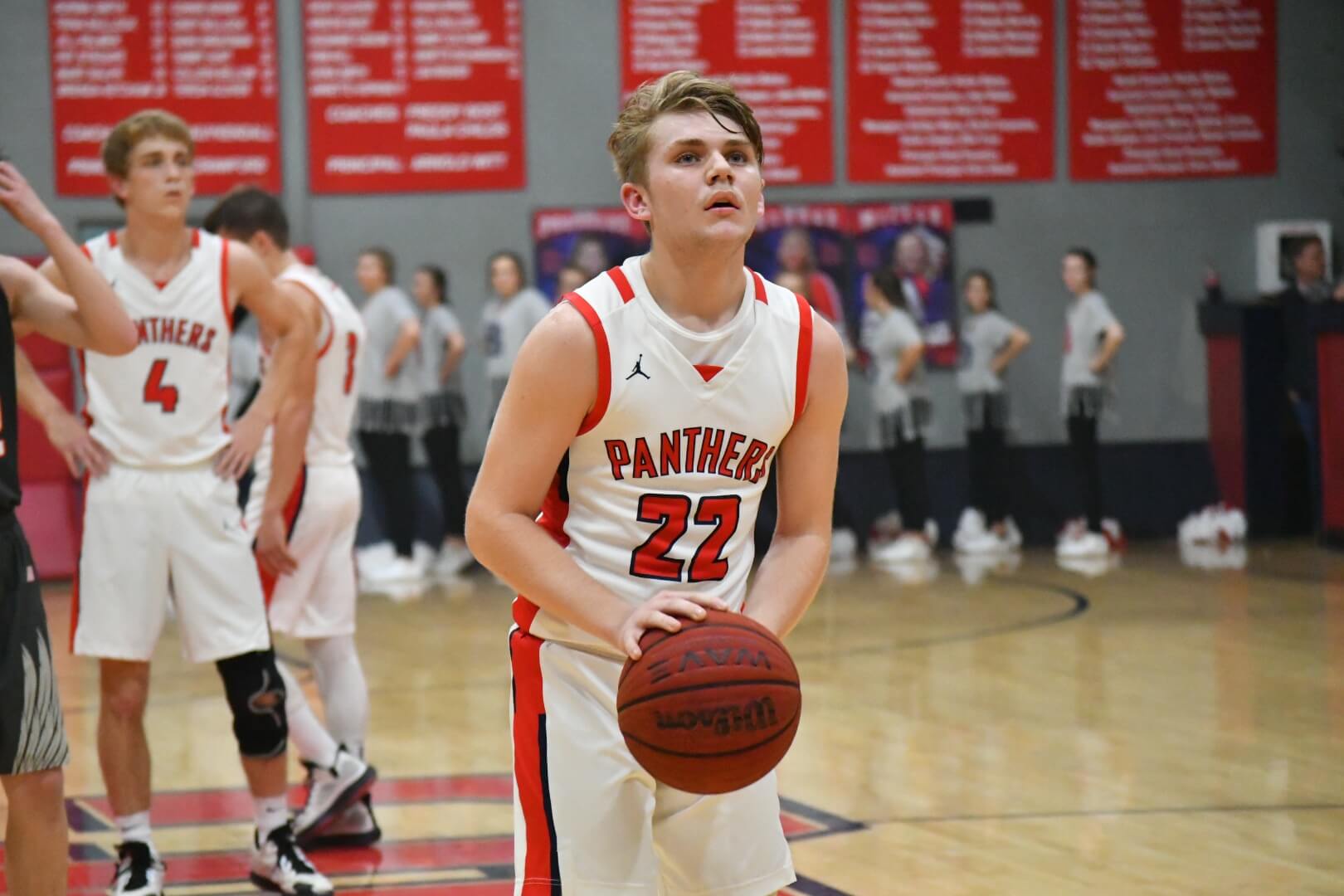 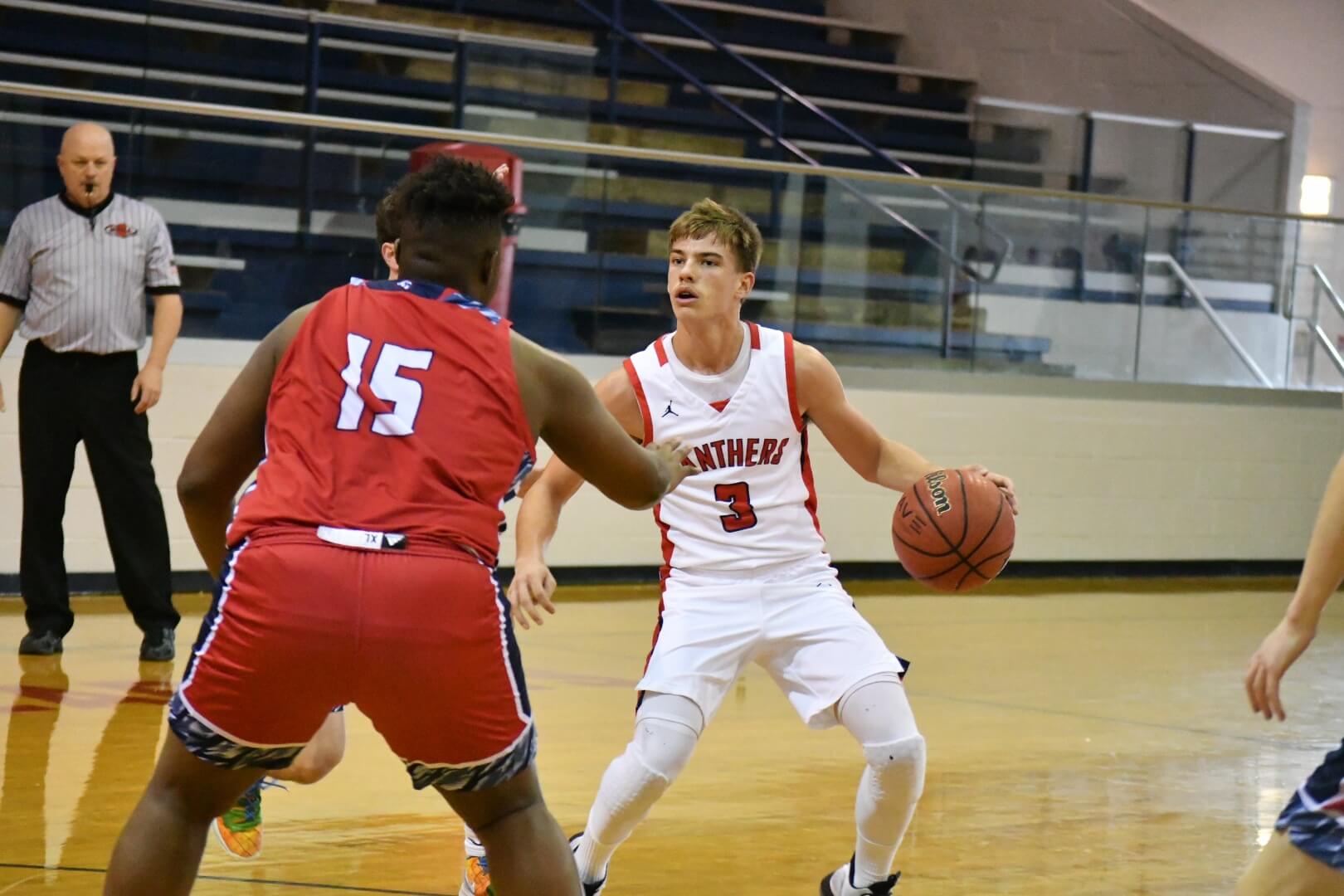 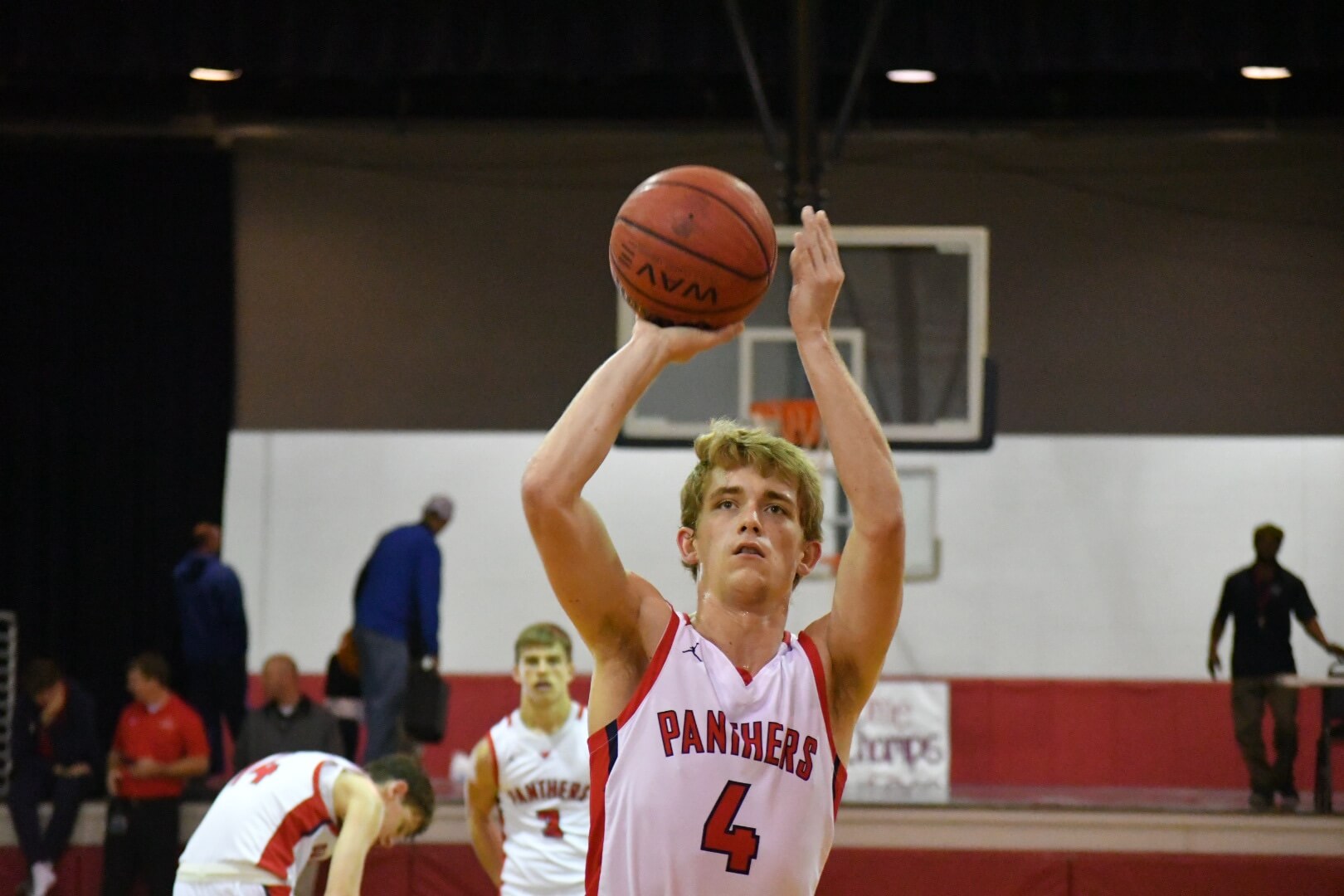 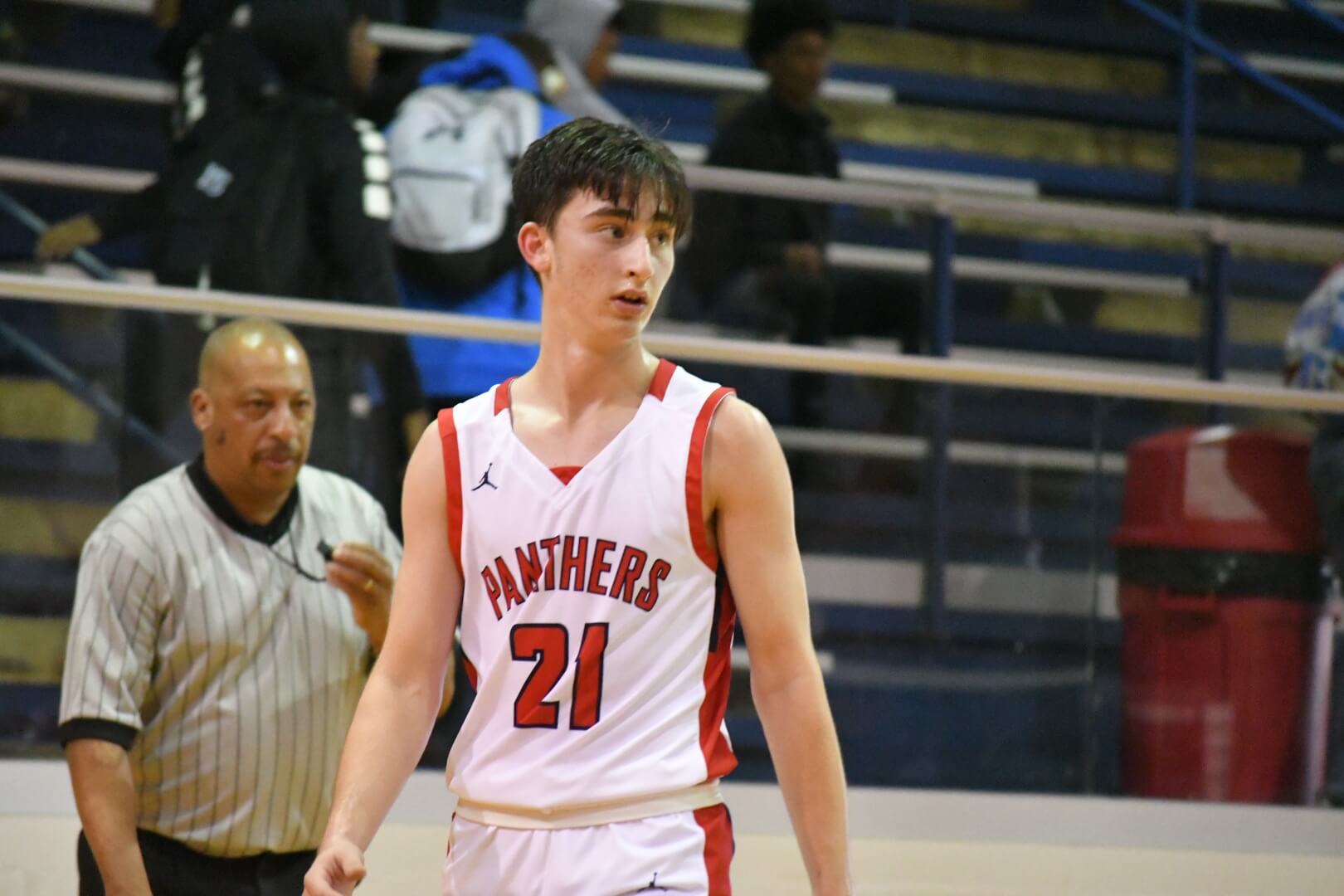 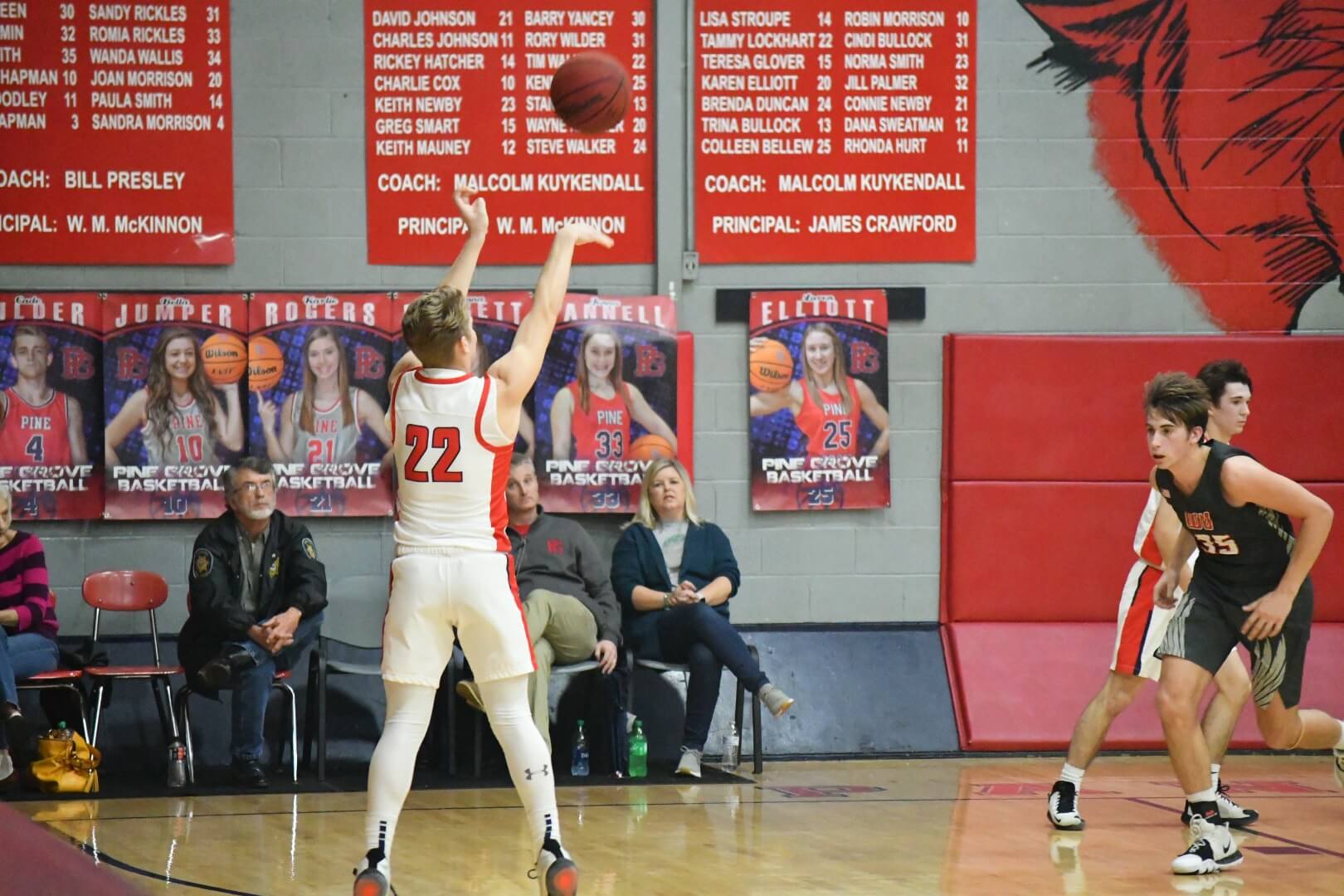 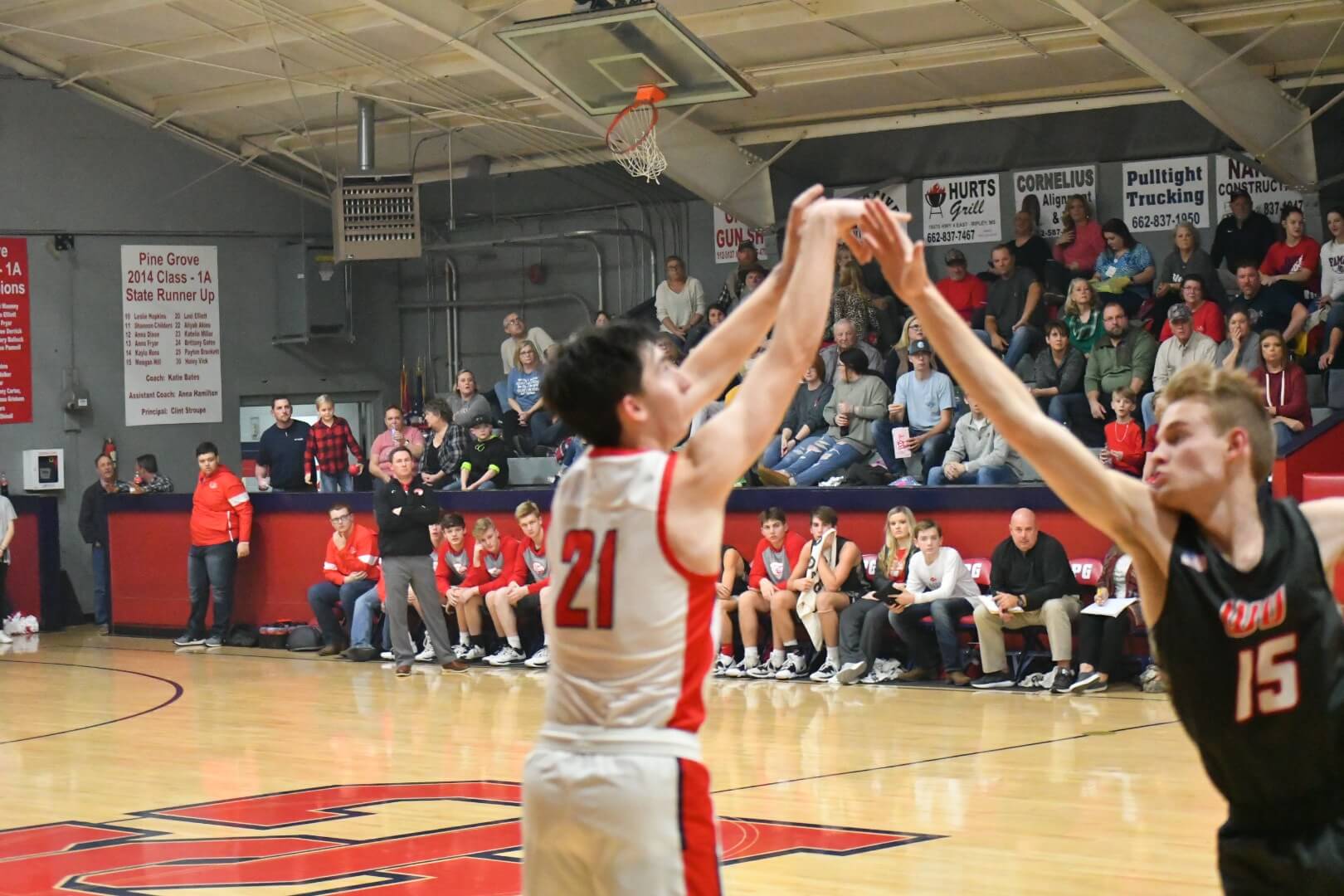