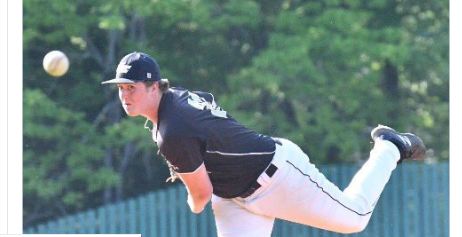 A former Ripley Tiger and current NEMCC baseball player is going to be continuing his baseball career in the SEC.

Cooper Cox is going to be an Ole Miss Rebel.

Cox, a left handed pitcher, has had great success at NE after a stellar career for Ripley.