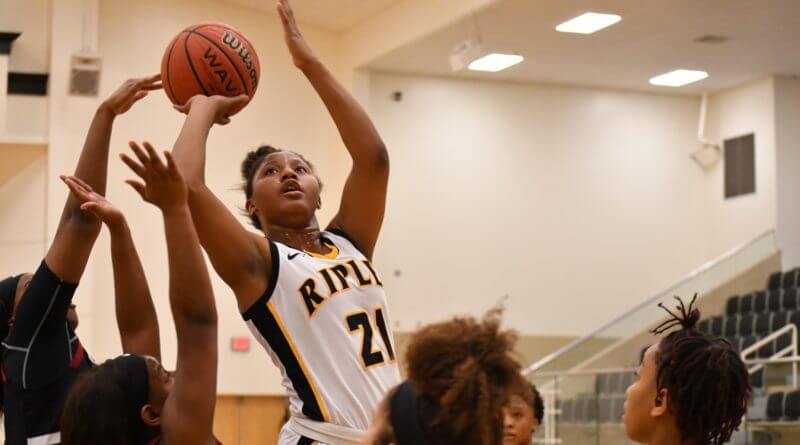 Three claps and a “wooooo!” for the Lady Tigers, who dethroned the defending champs and got a modicum of revenge with a 55-49 victory over Louisville. Ripley fell to the Lady Wildcats in last season’s state championship game.

The Lady Tigers won despite trailing early, 10-9 after the first quarter, and trailing late, 40-39 lead with 4:47 left in the game.

The late deficit was erased by 10 late points from point guard Amelya Hatch and a blow the roof off three point bucket from Summer Kirkman.

Jackson would finish with 21. Hatch ended with 17.

The Lady Tigers move on to play Northeast Lauderdale in the state quarterfinals at Mississippi Valley State next Friday at 4 p.m.