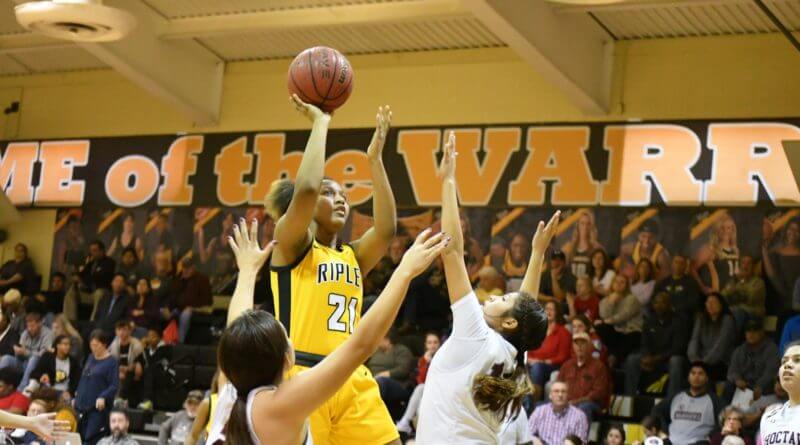 Ripley played a tough schedule before the end of the year.

Perhaps their toughest, most meaningful test came in their first game after the New Year.

The Lady Tigers took on the states consensus #1 ranked 4A team in the opening game of 2020 in Choctaw Central.

The Lady Tigers came away with a big time statement win to start the new year.

Ripley controlled the game from start to finish, getting a monster performance from senior Siarra Jackson en route to a 59-41 victory.

Jackson would finish with 37 points and 14 rebounds to be named the games MVP.

The Lady Tigers defense held the potent Choctaw attack to just 3 points in the 4th quarter.

Ripley moved to 14-2 on the season. Their next matchup is a district contest against rival New Albany on Tuesday. 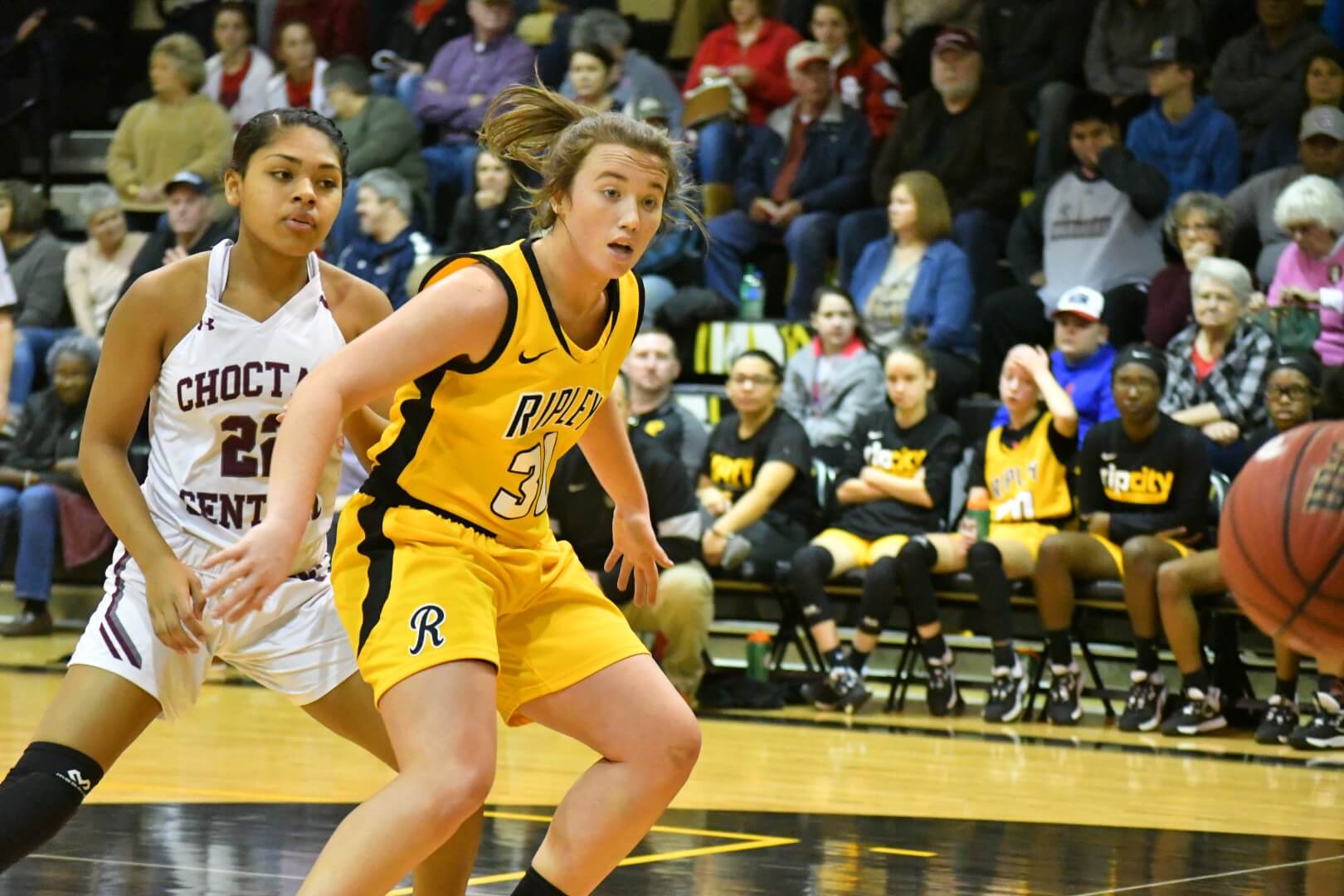 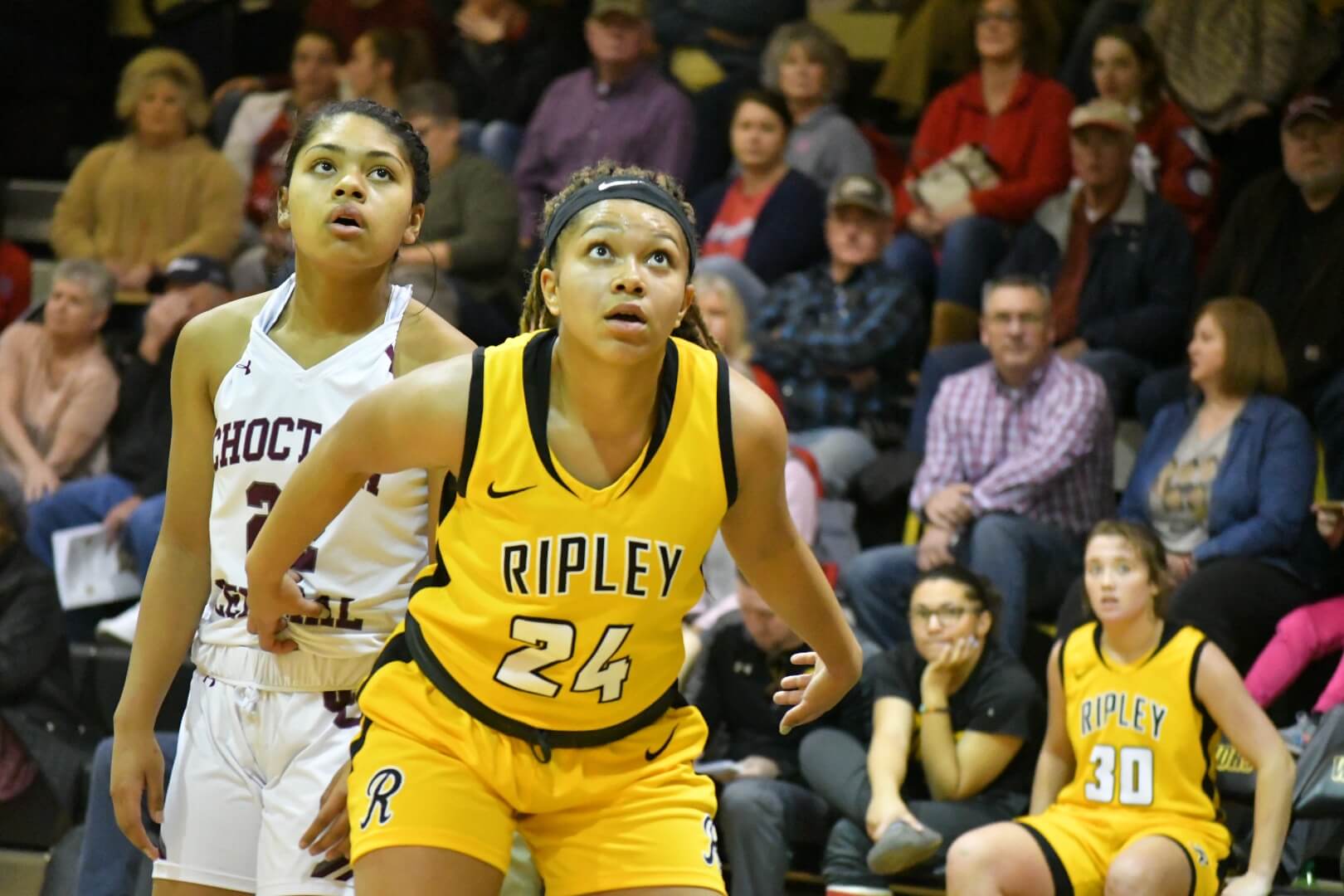 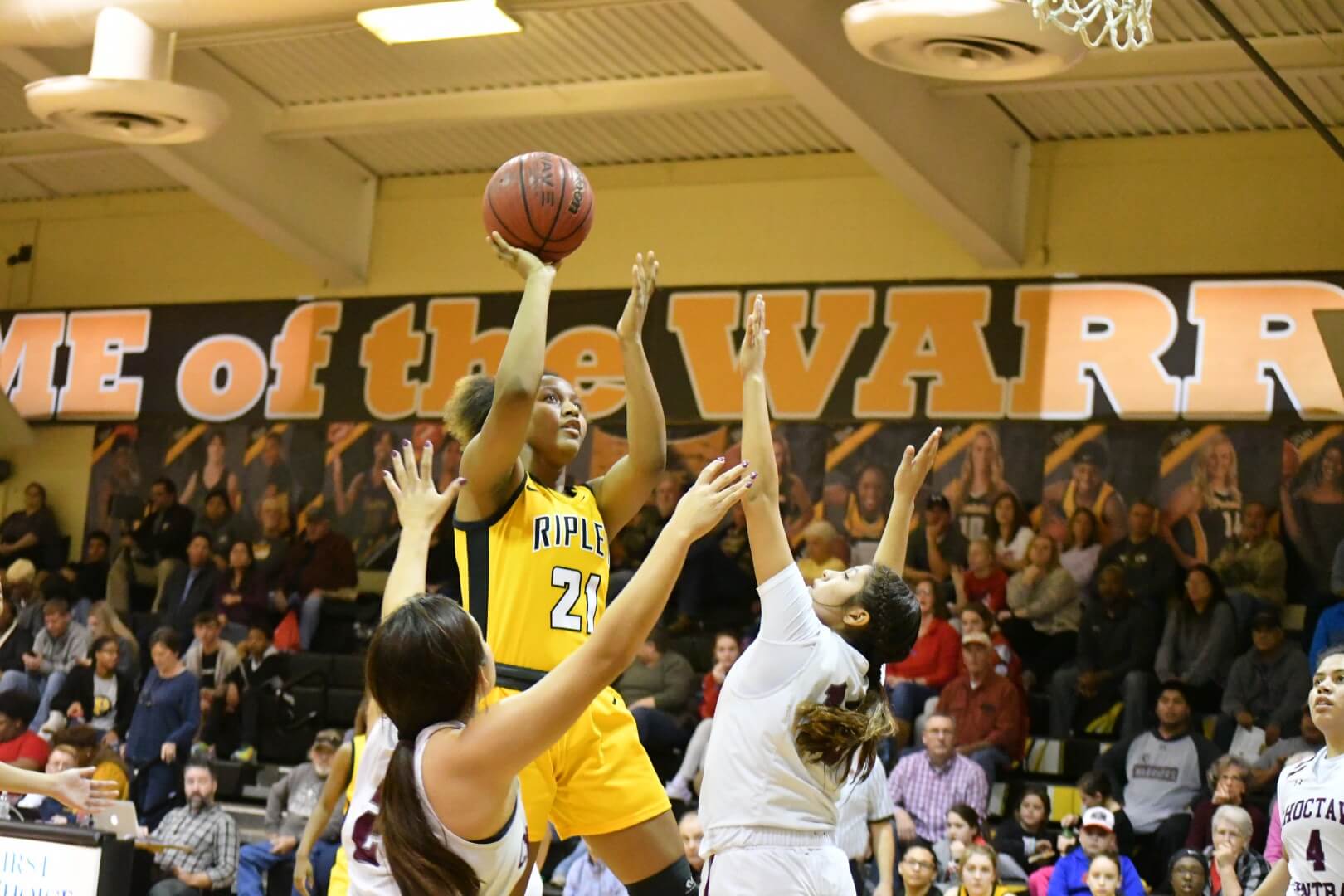 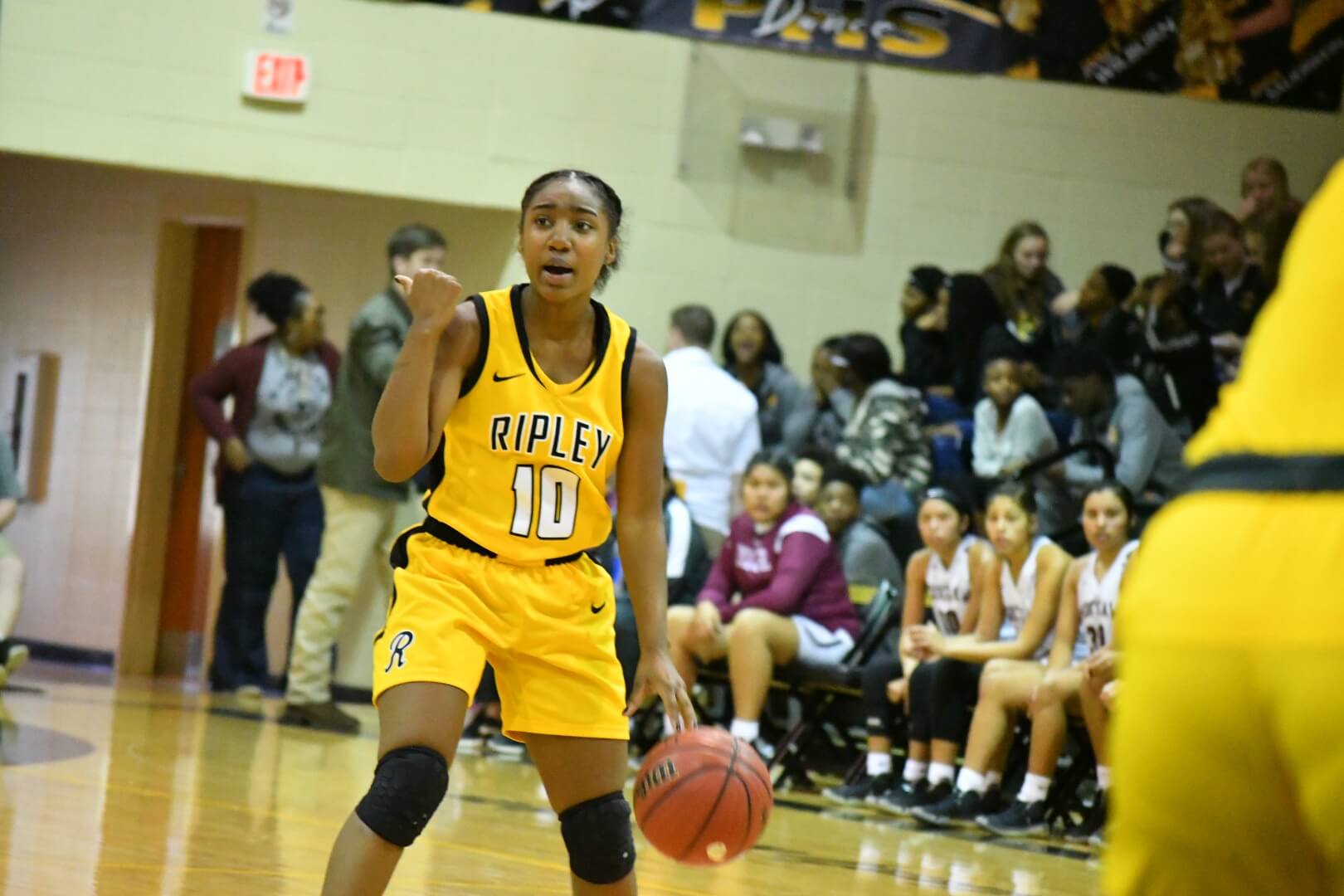 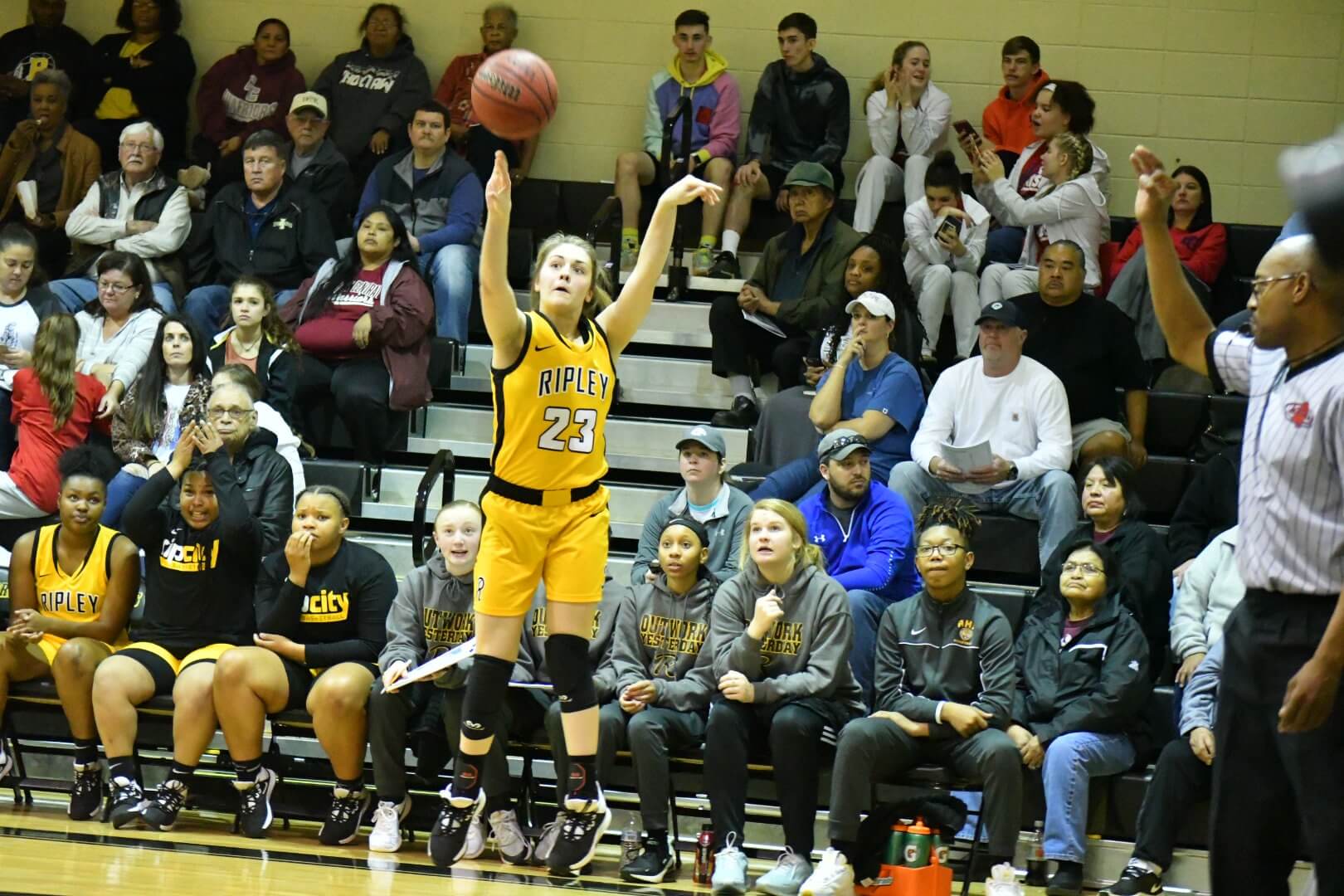 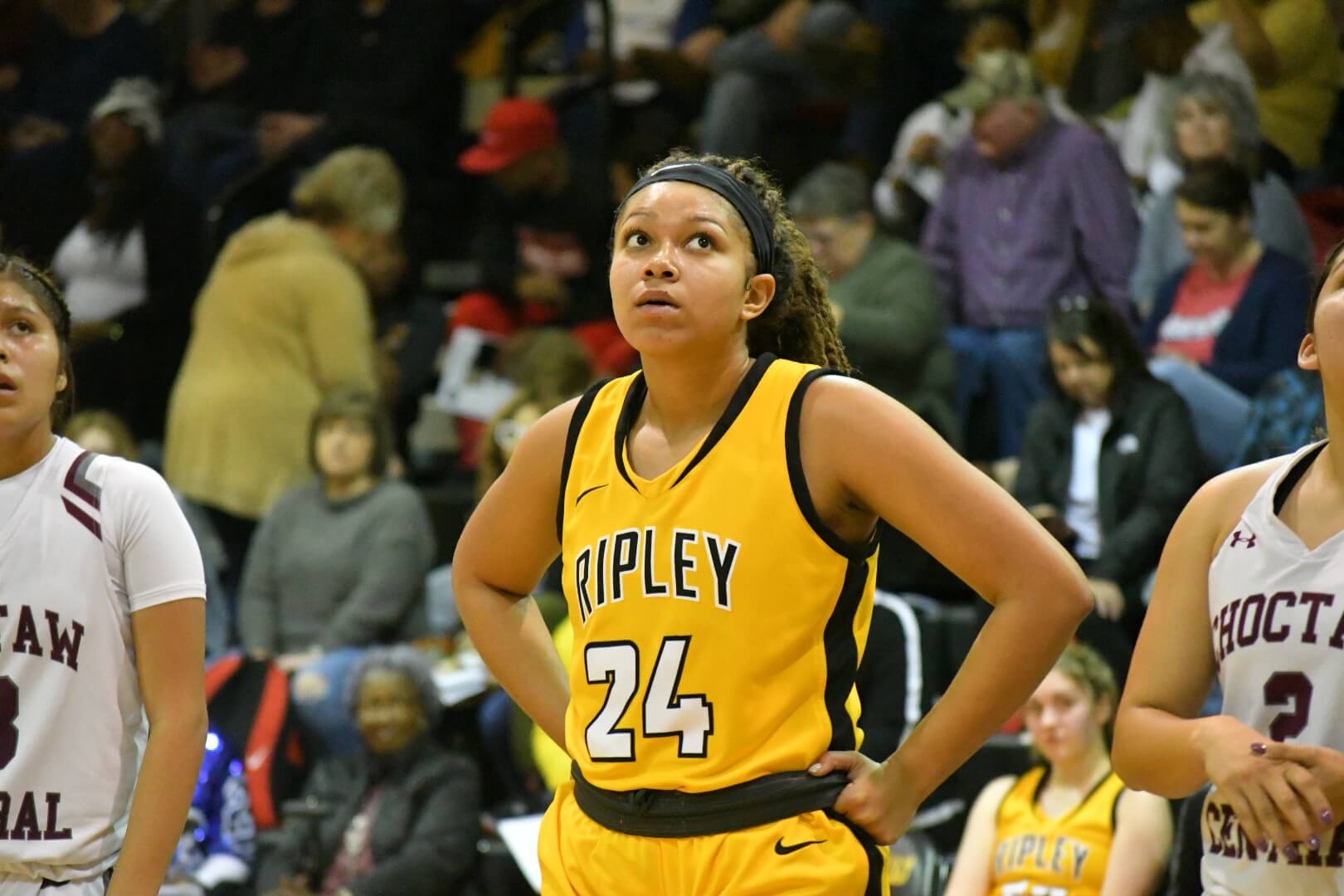 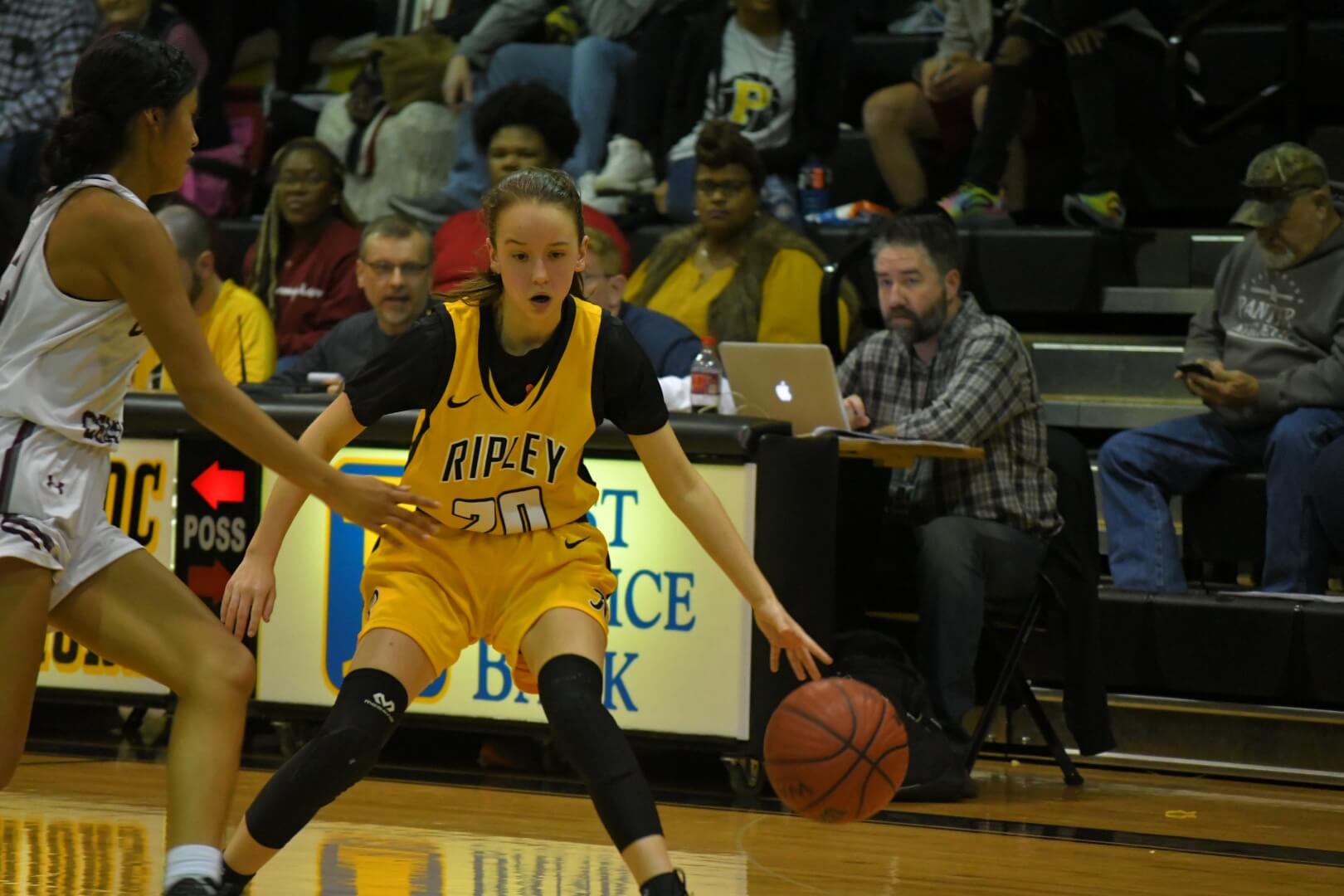