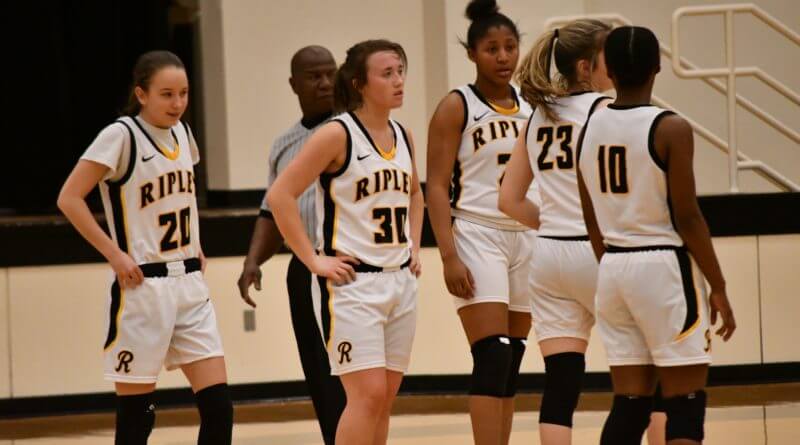 Ripley is one step away from 4th straight trip to Jackson

What: Third Round MHSAA Playoffs

Northeast Lauderdale comes in to the game with a record of 18-12. They have won their two playoff games by an average of 12 points.

MaxPreps has them listed as the 9th best team in 4A.

Ripey comes in to the contest with a record of 29-2. They have won their two previous playoff games by an average margin of over 20 points. Last week, they defeated defending state champion Louisville.

MaxPreps ranks them as the #2 girls team in 4A.

They are led in scoring by Siarra Jackson, who is the state’s 7th leading scorer at 21 points per game. Amelya Hatch puts up over 12 points per game. Summer Kirkman contributes nearly 8 points.

The Lady Tigers are on a mission, and after getting a taste of revenge against Louisville last week, they are close enough to their return trip to the state capitol that they will be locked in at tip off.

Look for Siarra Jackson to attack early and often as the Northeast Lauderdale starters are lacking in the size and athleticism to contain her. Hatch should have room to roam on the perimter.

If Summer Kirkman plays her normal tenacious defense and one or more of the three of Skylar/Sydney Flake or Amy Rodgers is connecting from outside, Ripley could put up big points.

The bottom line: Ripley has gotten beyond this round of play each of the last three seasons and this group at NE Lauderdale has not. In the end, experience wins out.