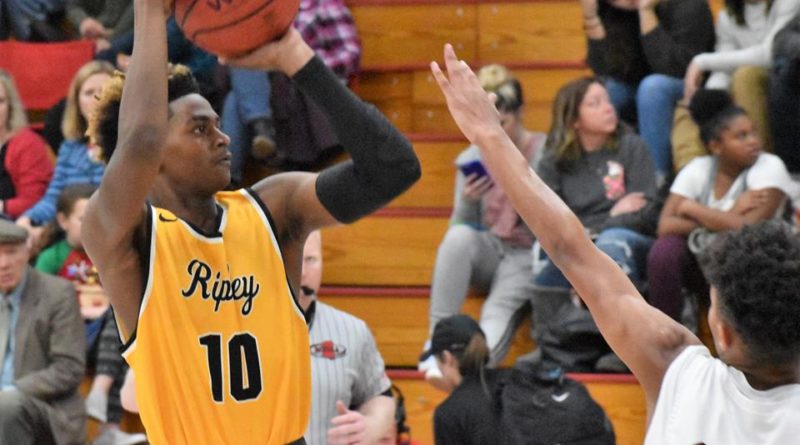 Ripley and Corinth have a long standing athletic rivalry, facing each other multiple times per year in boys and girls sports.

Consider this round firmly to the Tigers.

Ripley girls used a dominating performance to take out the Lady Warriors of Corinth by a score of 54-17. After falling behind early, the Lady Tigers turned up the intensity and got 11 straight points from Siarra Jackson to grab the lead and never look back. Freshman sharpshooter Amy Rodgers lit up the scoreboard from deep with five 3 pointers while Jackson finished the game with 20 points.

In boys action, the visiting Tigers picked up their first win at Corinth in nearly a decade thanks in large part to their defensive intensity. Ripley held the Warriors to 10 first half points in route to a 54-33 lead. The Tigers moved to 7-0 on the season and 1-0 in division play.

You can catch the Tigers and Lady Tigers at home next Tuesday against Ashland.