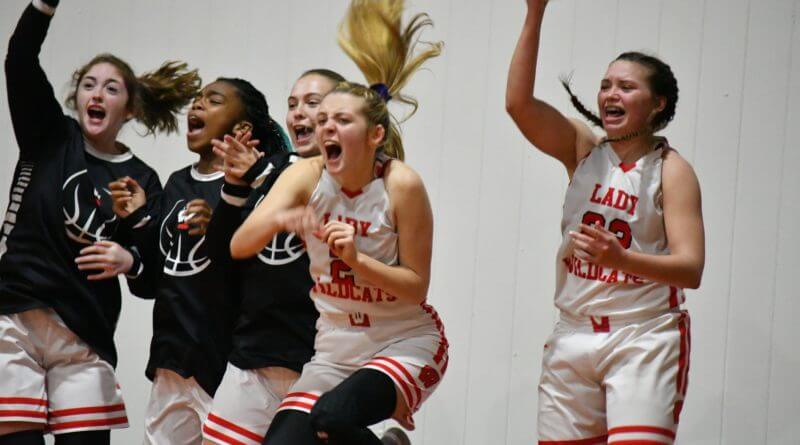 Walnut faces off against quality foe in round three

Who: Walnuts takes on Calhoun City

When: Thursday, February 27th at 7 pm

Calhoun City is a dangerous team, as they have went 57-5 over the last two seasons. The Lady Wildcats took out perrenial power Ingomar last year before falling at the Coliseum and they bring back most of their core from a season ago. They have won their two playoff games this season by a margin of 123-60.

Ajala Mays and Damya Campbell will be two names to watch for Calhoun City.

Walnut brings an 18-13 record in to their third round matchup. They have won both of their playoff matchups by double digits, including last week’s road win over Pelahatchie.

The dynamic duo of Claire Leak and MK Vuncannon are averaging a combined 36 points and 15 rebounds per game. They will both be called upon to be above their averages in this one. Luckily for the Lady Cats, they are both competitors who are sure to bring their A+ game.

Walnut will need to be prepared for an agressive defense from Calhoun City that will incorporate both the press and traps. If Walnut can get through that, they could find both paths to the basket and the opportunity for the three pointer.

All year, when Walnut has their defense locked in they tend to play better on the offensive end as well. Their defense and their role players are the big X factor in Thursday’s game.