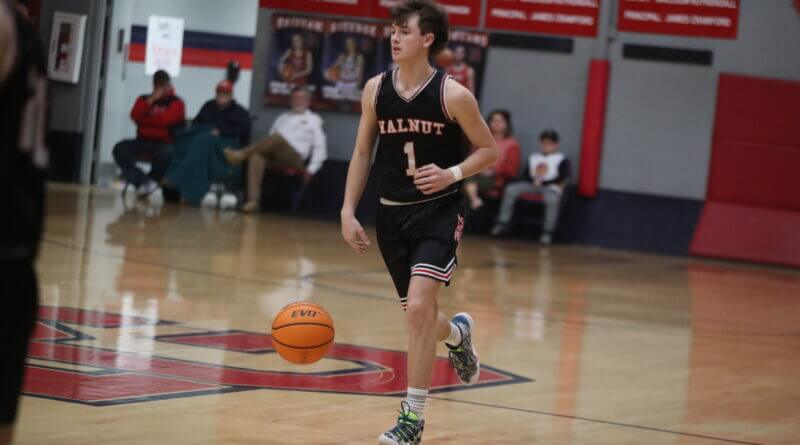 A season full of ups and downs comes to a single game.

It’s win or go home time for the Wildcats.

Walnut takes on East Union at 8:30 on Tuesday at Belmont in the Region Tournament.

The Wildcats come in to the contest with a record of 6-12 and a 2-3 mark in Region play.

They defeated the Urchins of East Union 65-53 earlier this year and they won the final regular season game of the season, a 49-45 victory on Senior Night over Falkner.

Should Walnut win on Tuesday they will take on #1 seed Baldwyn on Thursday.

The Wildcats are led in scoring by senior Brantley Porterfield.