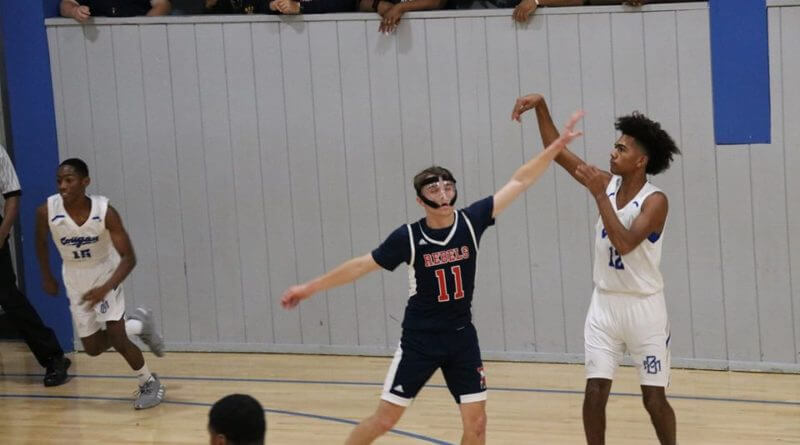 Blue Mountain- (Boys) The Blue Mountain Cougars picked up their second win of the season against the Hickory Flat Rebels on Tuesday with a 55-42 victory in their home opener.

The Cougars led from start to finish against the visiting Rebels, taking a 16-8 lead after the first quarter and holding Hickory Flat’s comeback attempts at bay.

Blue Mountain is 2-0 on the season with their next contest against Tremont on Friday.

(Girls) Blue Mountain fell behind early against Hickory Flat and were not able to mount a comeback, falling 57-28 to the Lady Rebels.

Blue Mountain fell to 0-2 on the year. They are back in action Friday against Tremont.