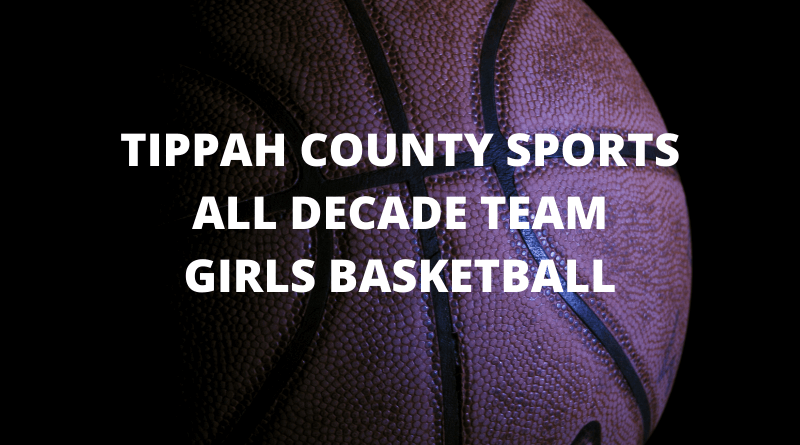 With the 2019-2020 season coming to an abrupt halt due to COVID19, that also ends sports in Tippah County for the decade. We figured a look back and some of our standouts over the last ten seasons was appropriate.

Besides, we didn’t have anything better to do.

With that being said, here is the All Decade Girls basketball team. We picked a 1st, 2nd, 3rd team and honorable mention. There is a complete video at the end.

Jayla Chills, Ripley- MVP of the MS/Al all star game who had a standout career at Troy.

Brianna Williams, Falkner- The Lady Eagles all time leading scorer was named one of USA Today’s Top Seniors in America. Twice led 1A in scoring.

Haley Vick, Pine Grove-The 1A player of the year and 2x state champion

Shelby Wilbanks, Walnut- Went on to Northeast and Charleston Southern

Becca Ruckes, Ripley- Went on to play at Delta State

Regan Britt, Walnut- Went on to play at NEMCC