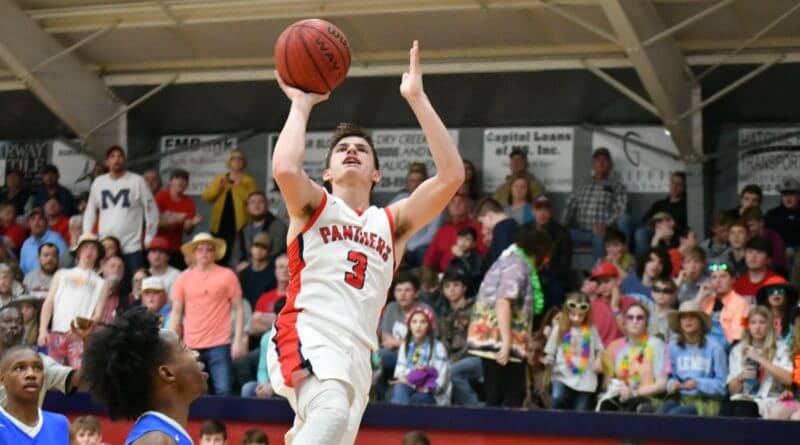 Pine Grove turned a first half dogfight into a going away win in their first round playoff matchup against Coldwater Tuesday night.

Halftime adjustments, knock down shooting, defensive intensity and a massive second half from your leading scorer will do that.

The Panthers picked up a 70-46 victory on Tuesday for their first playoff win in over 20 seasons.

Pine Grove outscored Coldwater 25-11 in the third period thanks to four three-pointers on four trips down the court, a pair by Jack Hudson and one each by Jon Bullock and Cade Wilder. Carson Rowland tried to get in on the three point action but was fouled instead as the third period ended.

Rowland put up 24 second half points for the Panthers, getting to the rim seemingly at will, as he put up a game high 32.

Jack Judson put up 16 points as the only other Panther in double figures.

Pine Grove moves on to face Houlka, which will pit the top two 1A scorers in the state according to Max Preps against each other. Rowland comes in averaging 20 points per contest while Houlka’s DaShun Berry scores at a clip of nearly 33 points per game.

Tip off is set for 6 pm Saturday. 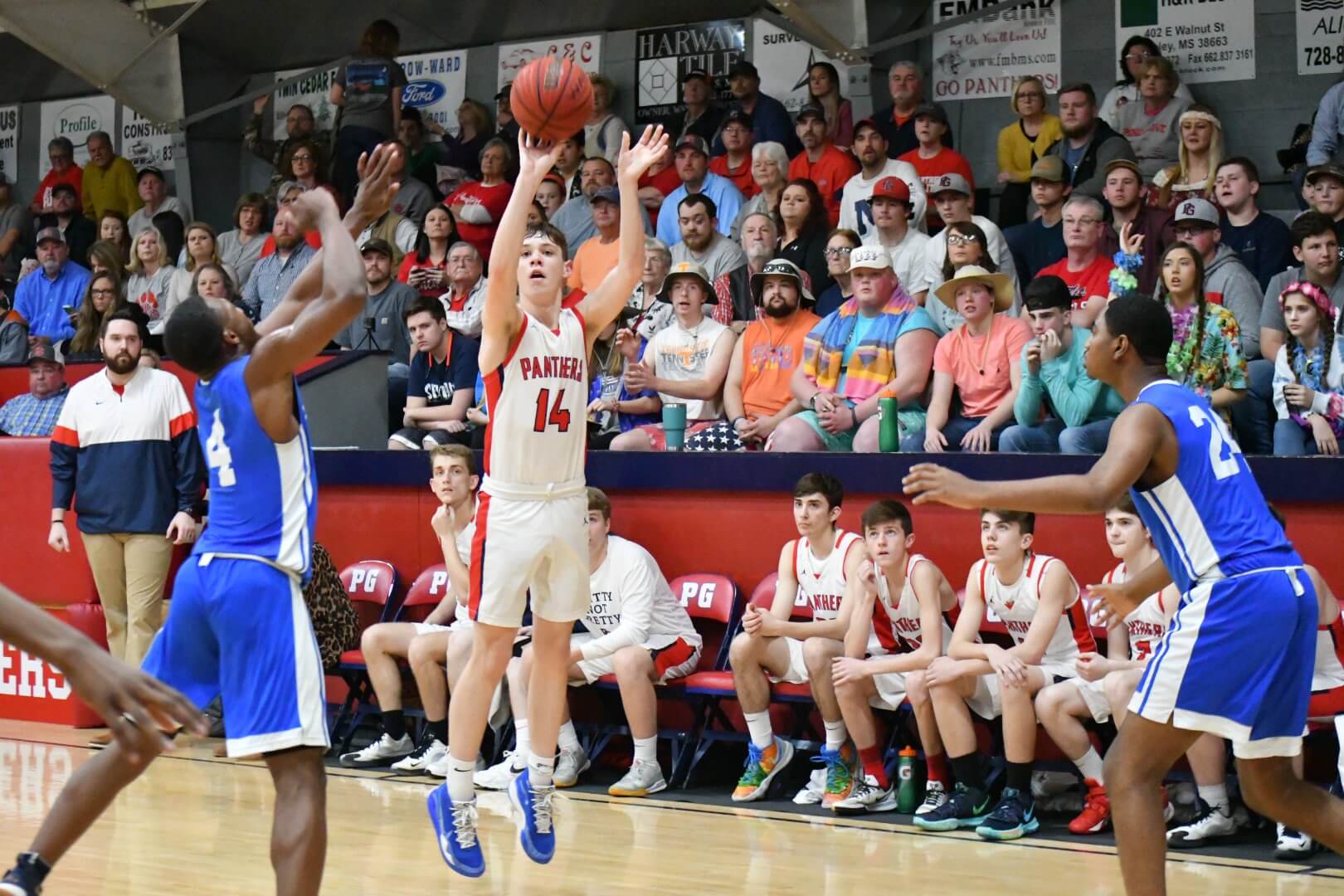 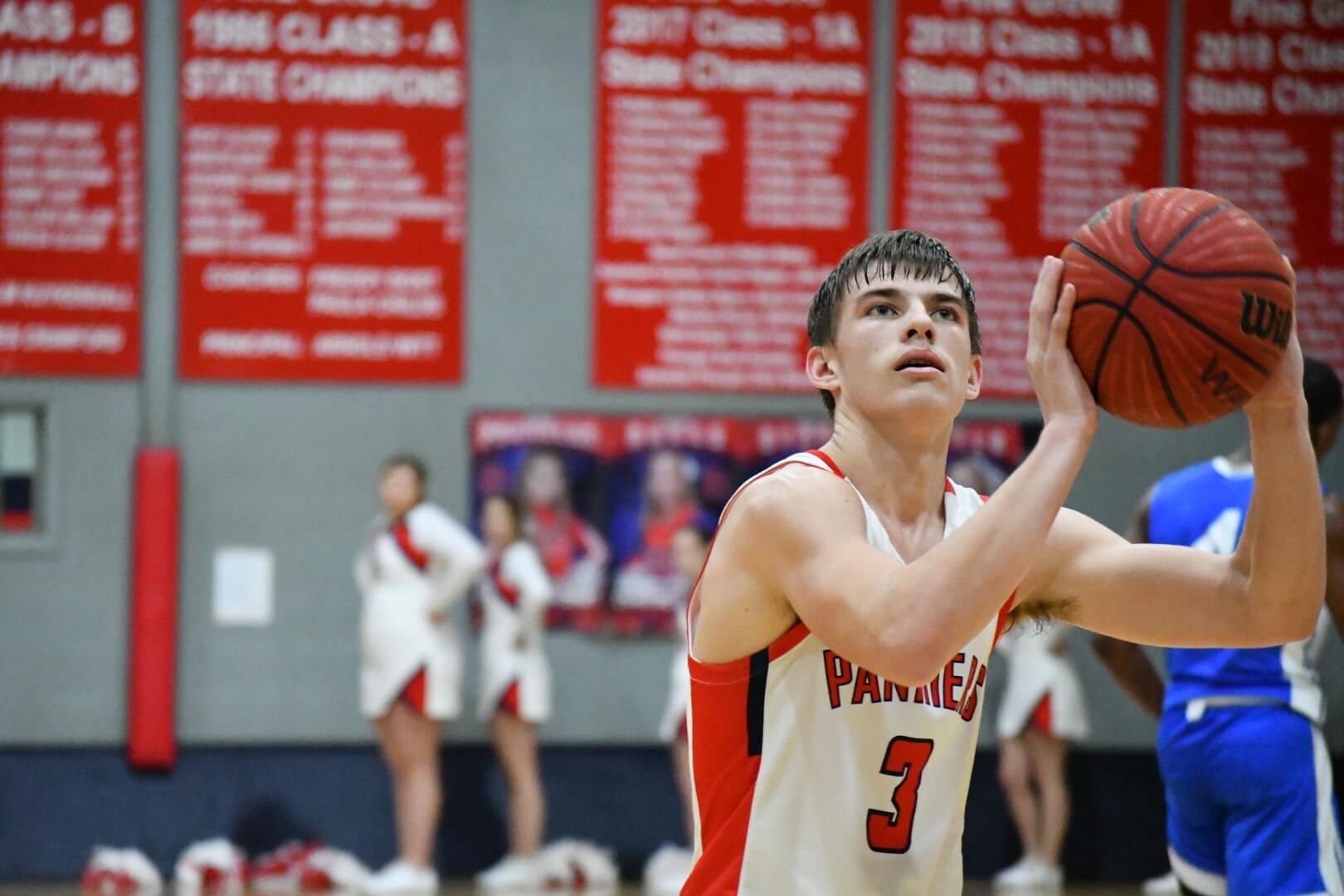 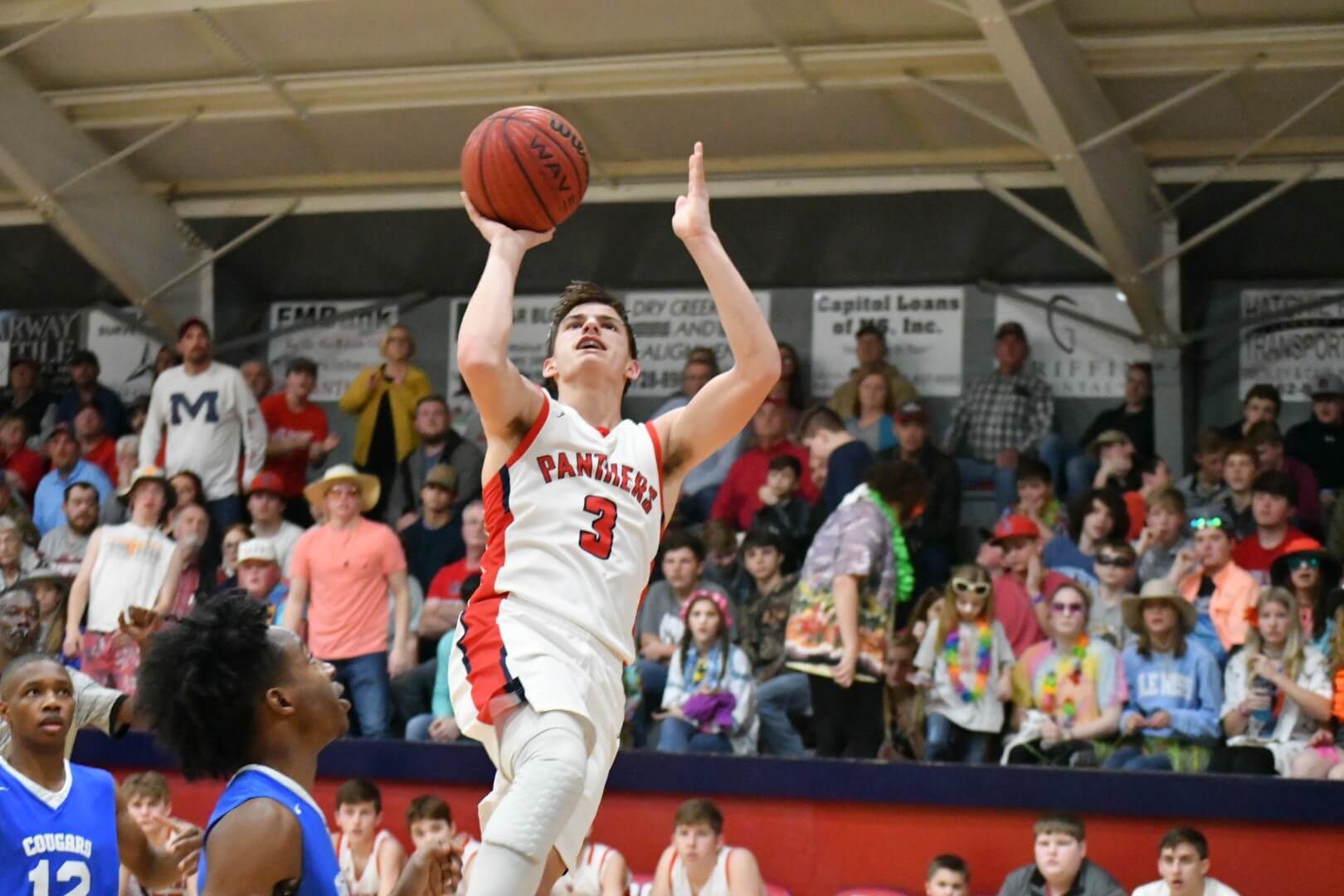 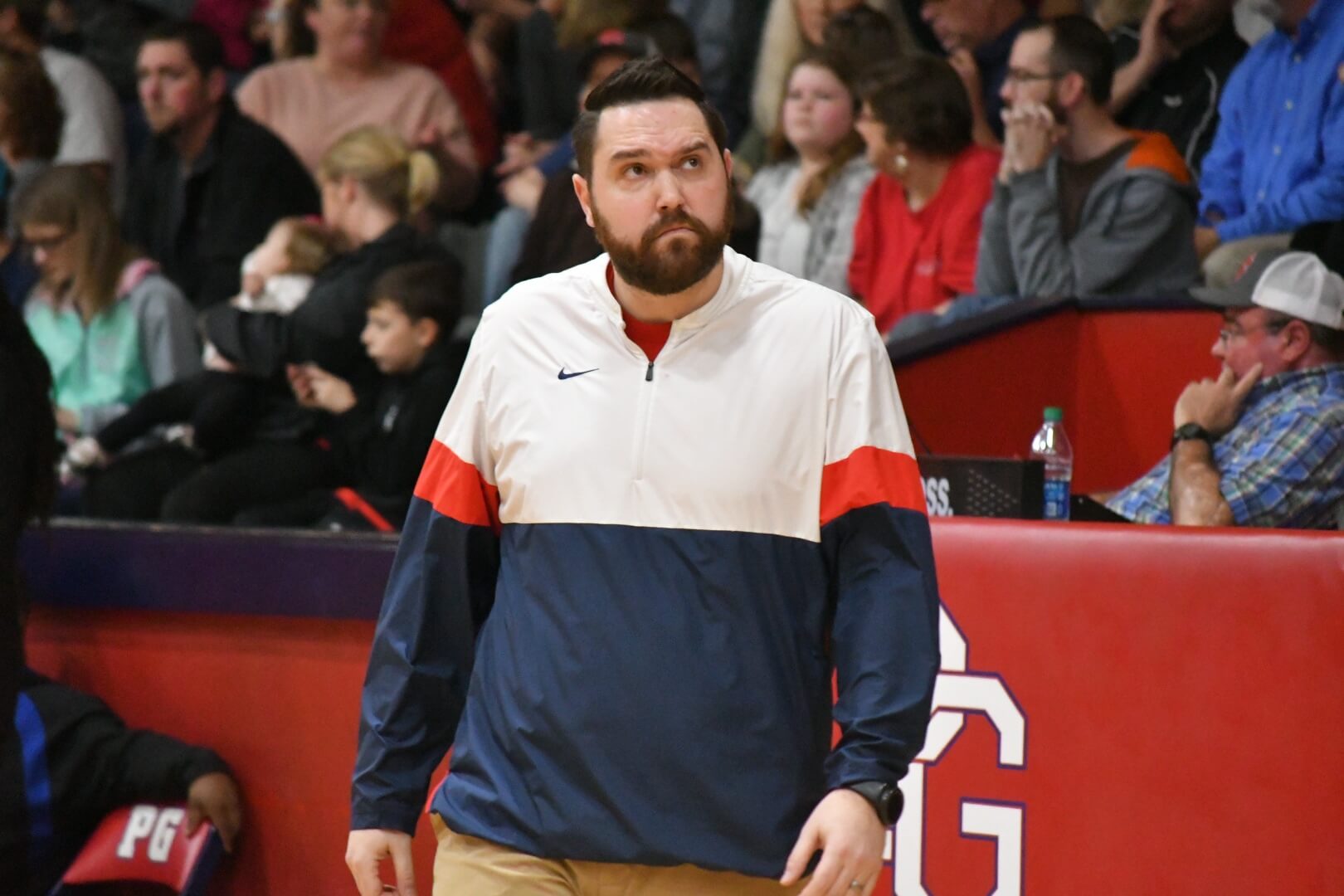 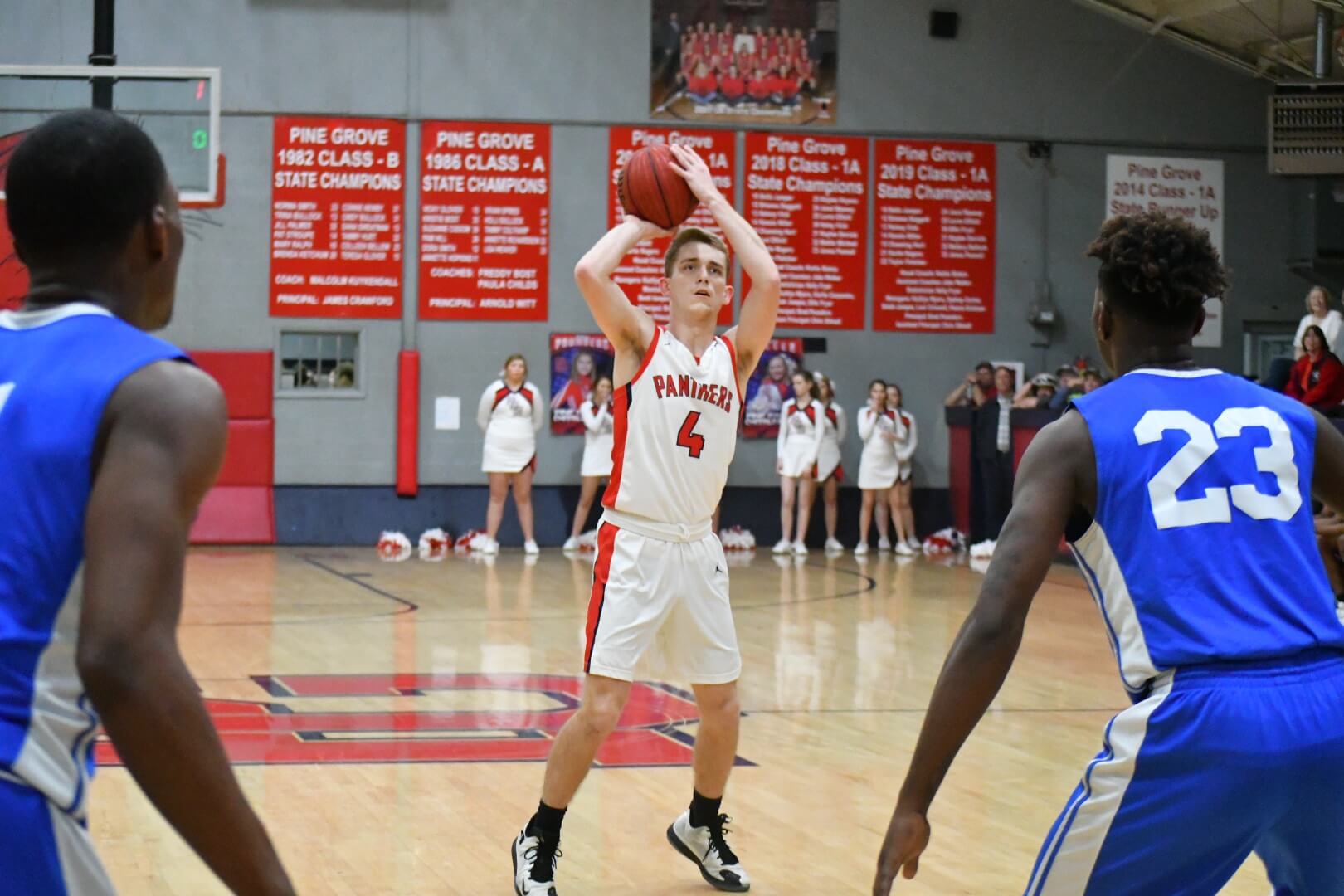 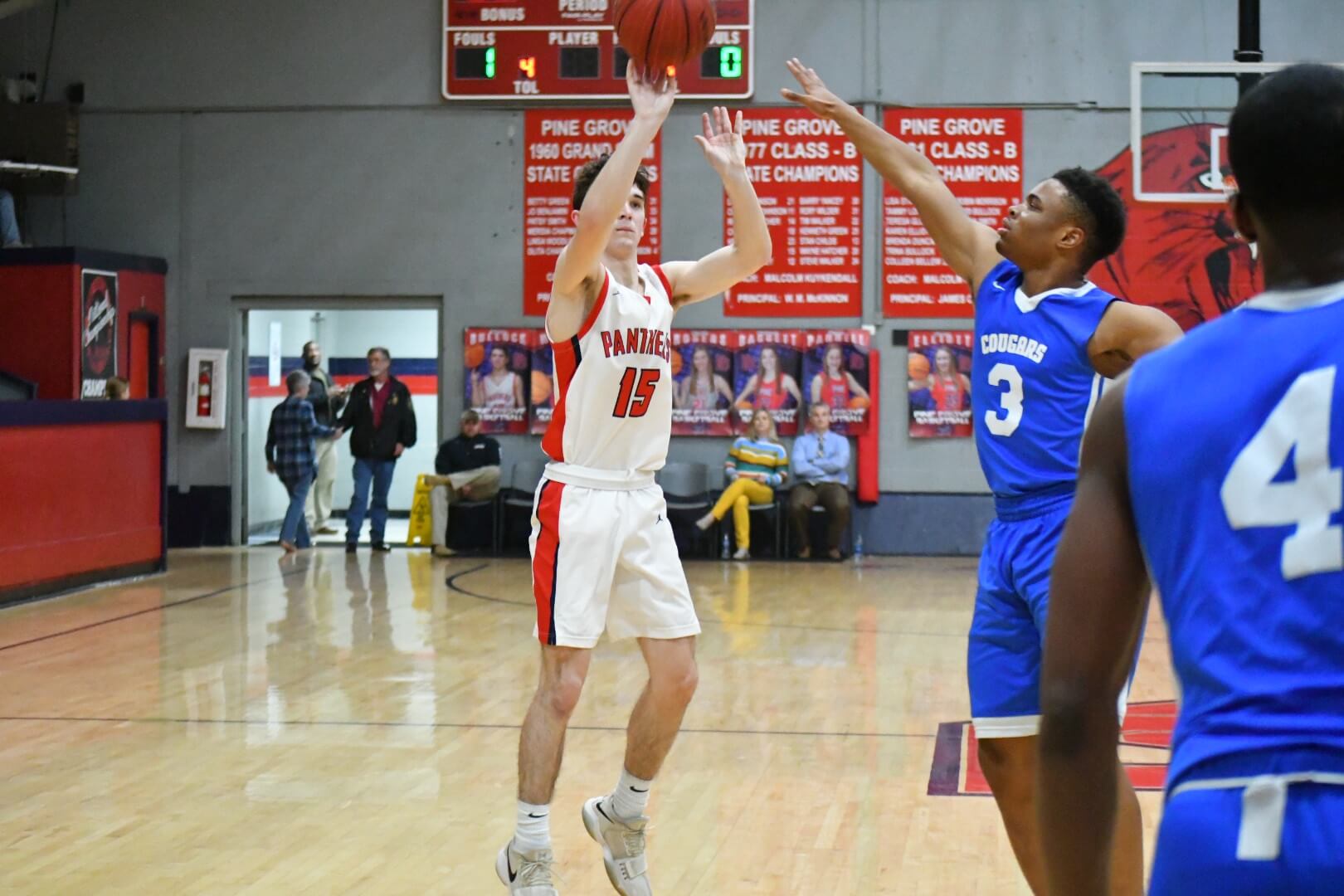