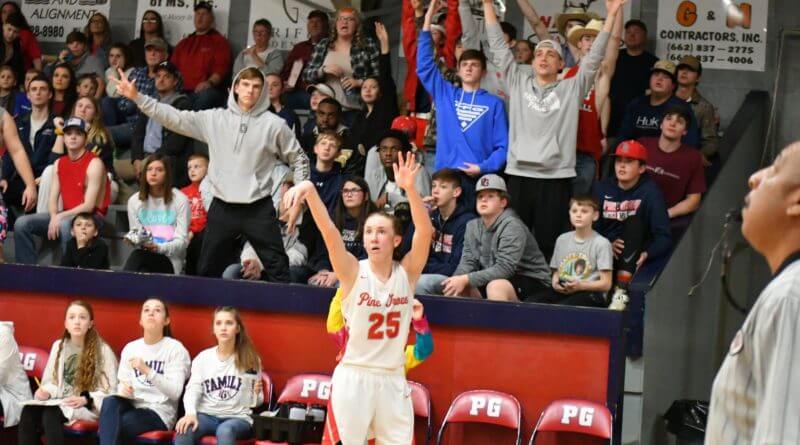 Problem: Pine Grove found themselves trailing against a quality opponent in the oppening round of the 1A playoffs. West Union led 11-9 after the first quarter of play and was controlling the tempo of the game.

Solution: turn up the defensive intensity and get into your half court offense early, moving the ball until an opening presents itself.

The Lady Panthers found the solution to the problem as they have done so ofter in the playoffs and came away with a 61-28 home victory on Monday.

The Lady Panthers held the visiting Lady Eagles to just a single field goal between the second and third quarters, an Eden Conlee three pointer in the third period, as they outscored their opponent 33-7 over that time frame.

Loren Elliott led the Lady Panthers with 19 points including 5 three-pointers. Kenzie Miller put up 12 while Sydney Carter was agressive getting to the goal as she tacked on 10 points.

Pine Grove moved to 25-8 on the season. They are set to take on TCPS at home in the second round on Friday. 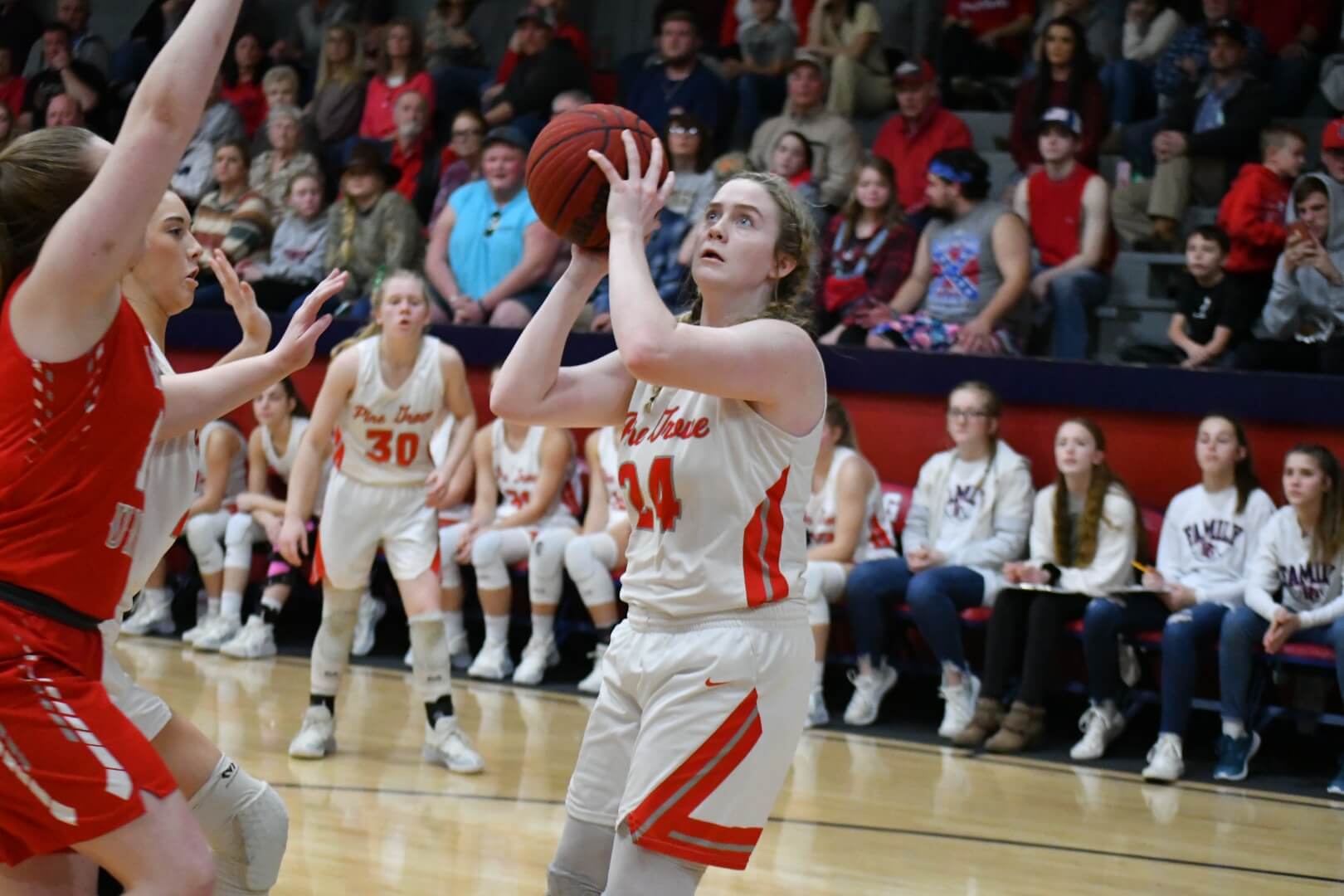 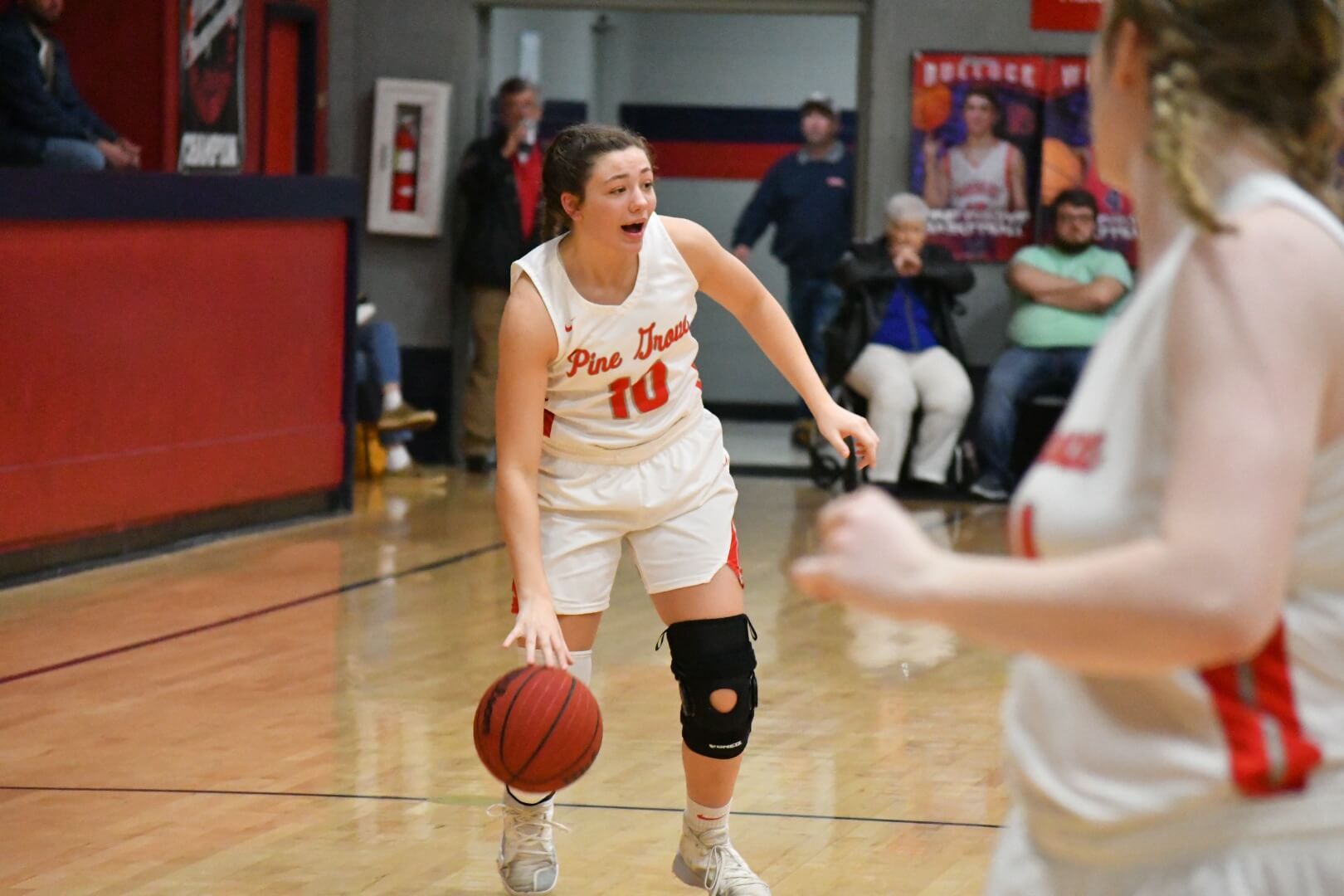 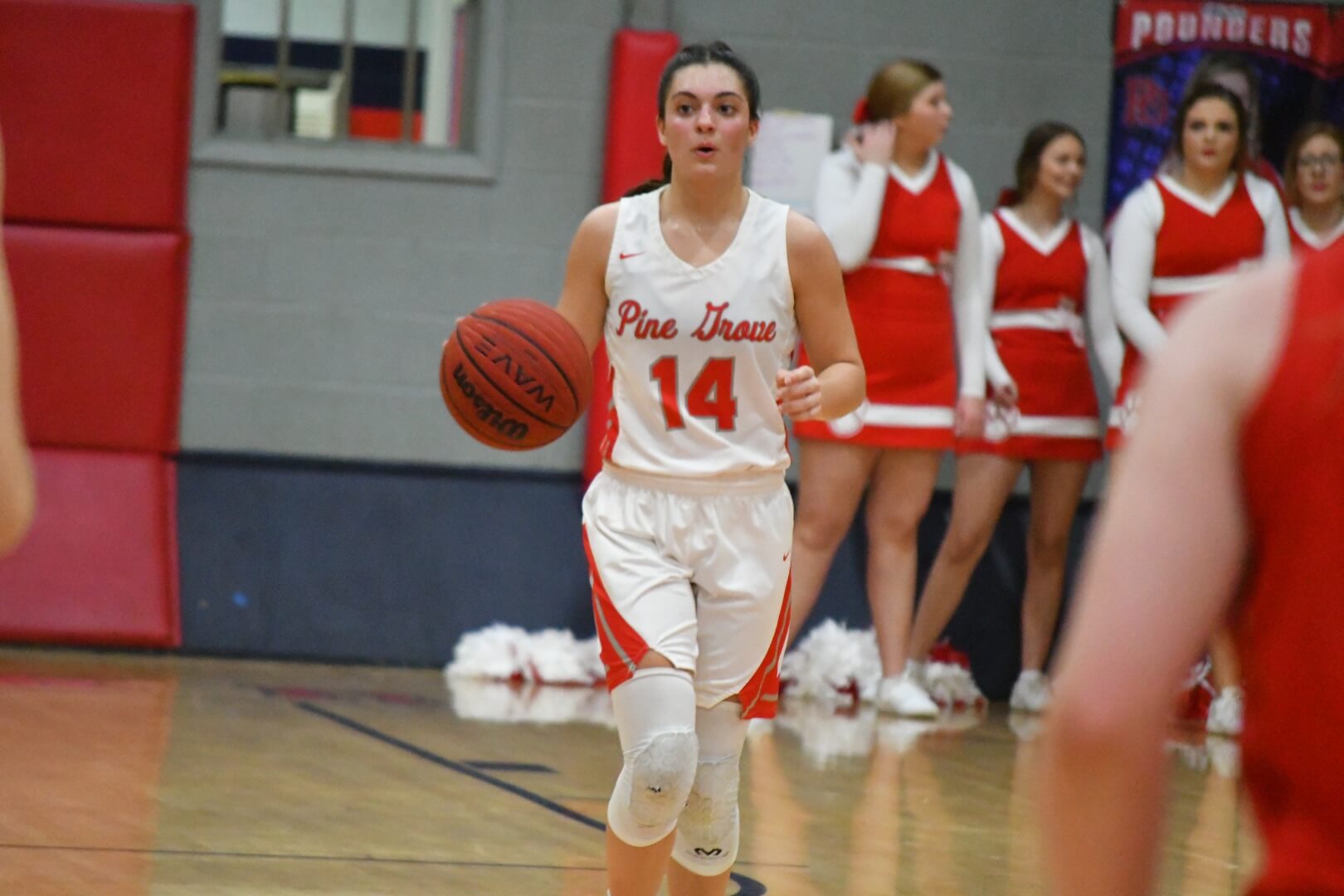 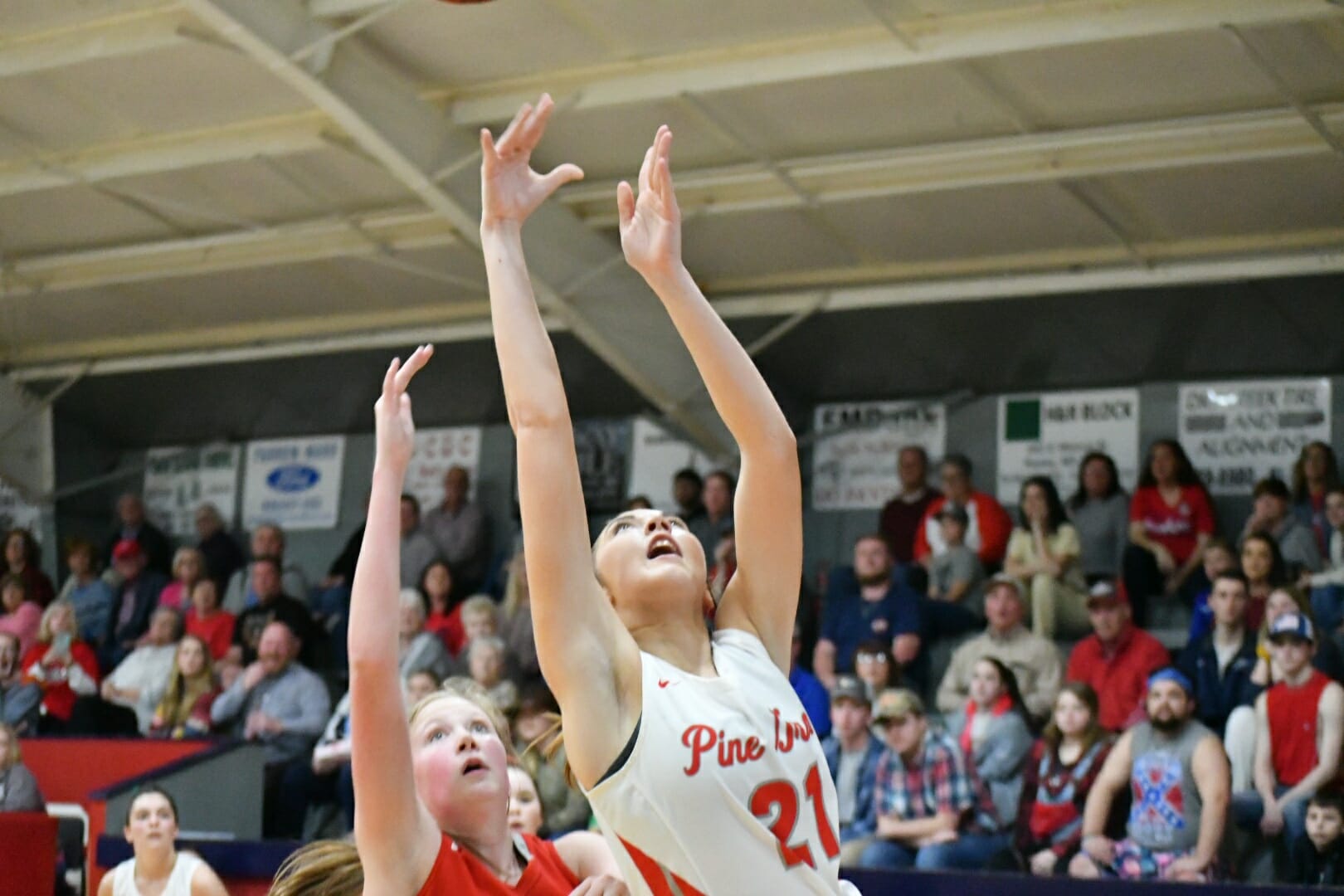 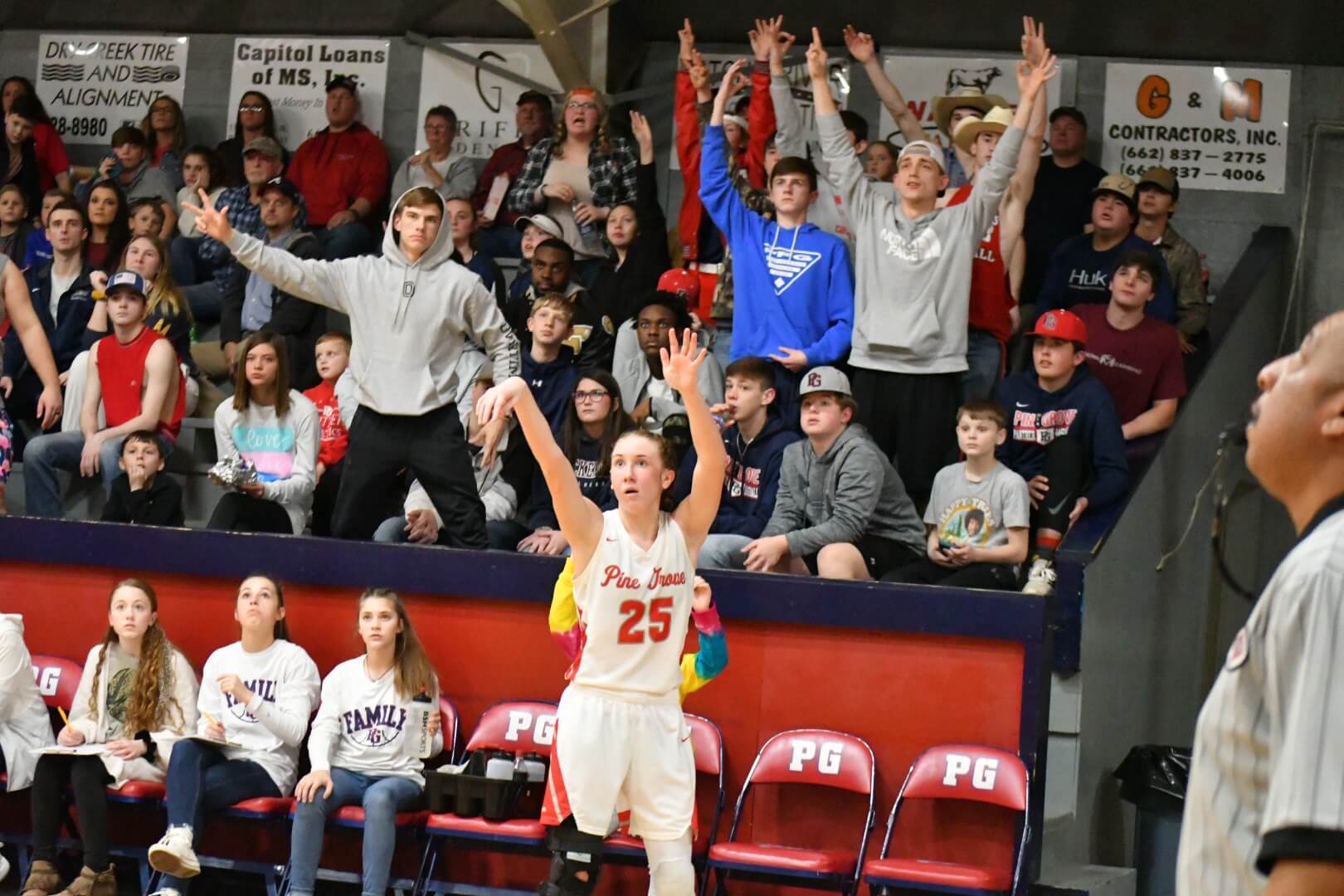