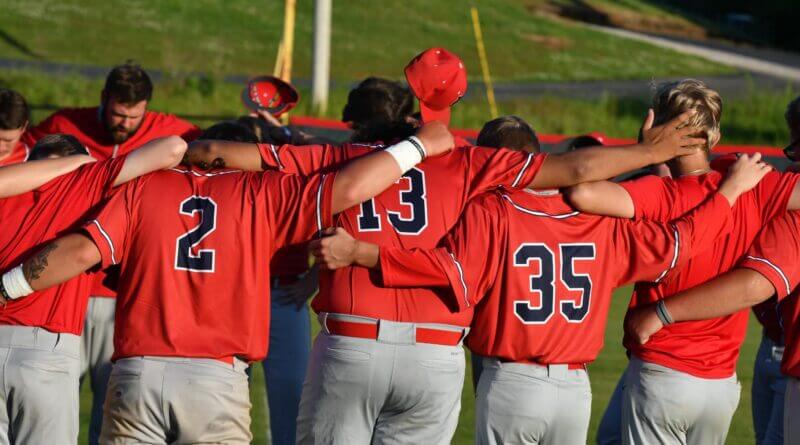 Pine Grove baseball will compete in the North Half state championship series starting Friday against Tupelo Christian, a sure to be exciting tilt between a pair of teams that were ranked #1 and #2 in 1A in the preseason by the Mississippi Sports Group in 2020 and in 2021.

Just making it this far is a testament to how hard it is to make a deep playoff run and the potential this group of Panthers saw when they started looking at their roster, filled with 8th and 9th graders in 2018.

The 2019 season brought another year of experience, as the Panthers won their region and had big leads they saw evaporate in the second round of the playoffs against the eventual state champion Smithville Seminoles.

Still with a roster full of underclassmen, the Panthers knew they had a next year. Next year, that was going to be the year that the young Pine Grove bunch had enough experience and had paid enough dues to bust on to the scene with a deep playoff run.

Until the 2020 season came and went. Lots of expectations and no season to speak of.

Amongst all that was lost in 2020, a big what if is where the Panthers could have gone. No matter. They still brought back a seasoned group that would be hungry and ready for 2021.

In 2021 the Panthers played up. Their only 1A loss in the regular season was to in-district foe Biggersville. They took on three teams that are playing for a North Half title themselves in 2A, 3A and 5A. They wanted to test themselves and prepare for the crucible of the playoffs.

The group that started as ten 8th and 9th graders four years ago are right where they knew their abilities could take them.

And now they have made it further than any Pine Grove team before them.

The Panthers take on TCPS starting Friday night on the road. First pitch is set for 6 pm.