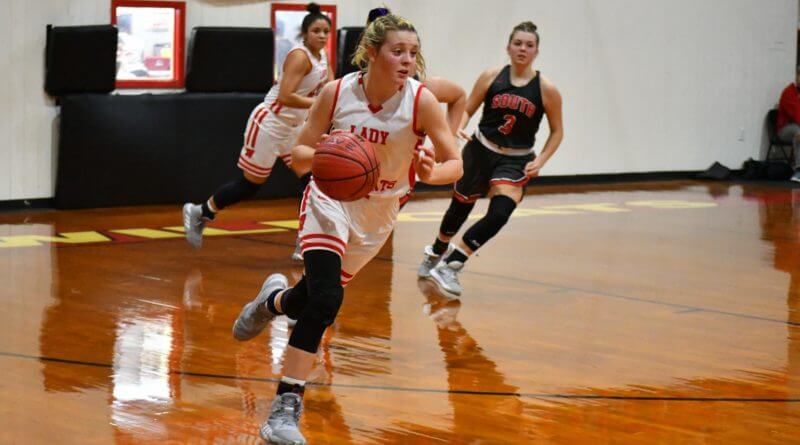 The Lady Wildcats of Walnut have made it to Christmas break over .500 and carrying lots of momentum as they prepare for district play.

Walnut has rattled of 6 wins in their last 8 contests, with the 2 losses coming at the hands of the #1 1A team and #1 3A team in the state.

The Lady Cats have gotten high level play from their two unquestioned leaders, Claire Leak (20 ppg) and Madi Kate Vuncannon (15 ppg), but their other players proved in their last game they can carry the load as needed.

Their last contest before break ended in dramatic fashion, a double OT 64-60 victory over South Pontotoc that saw contributions from several players.

Laura Leigh Hughes hit a big 3 pointer. Aleia Peterson was the leading scorer with 18 points. Players up and down the bench were doing their part to will their team to victory.

The celebration was team wide.

Walnut enters the midway point of the season 7-6. They’ve got a pair of tournaments and one out of district contest left before the real season starts.

Don’t be surprised if Walnut is hosting a playoff game when the dust settles in their district. 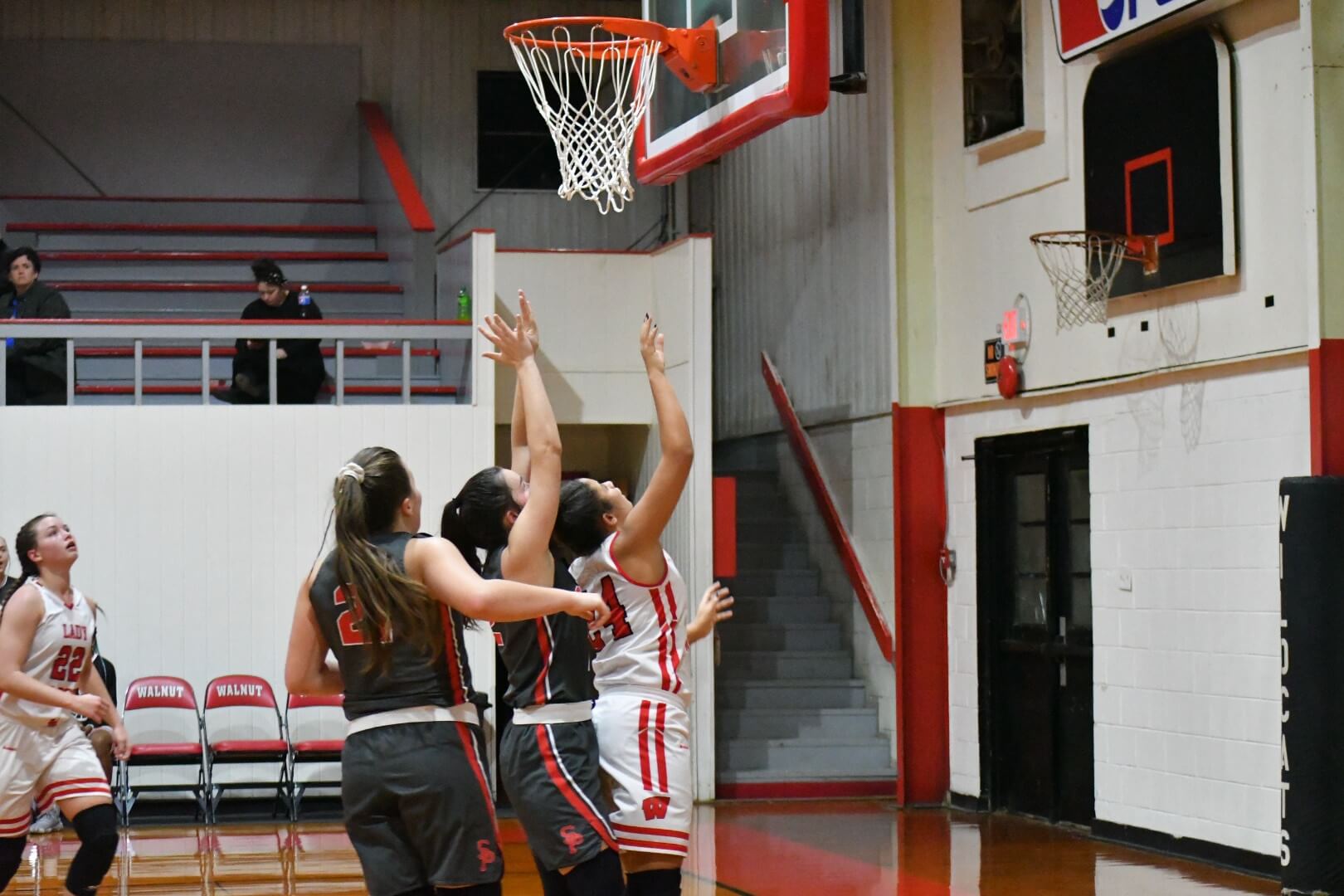 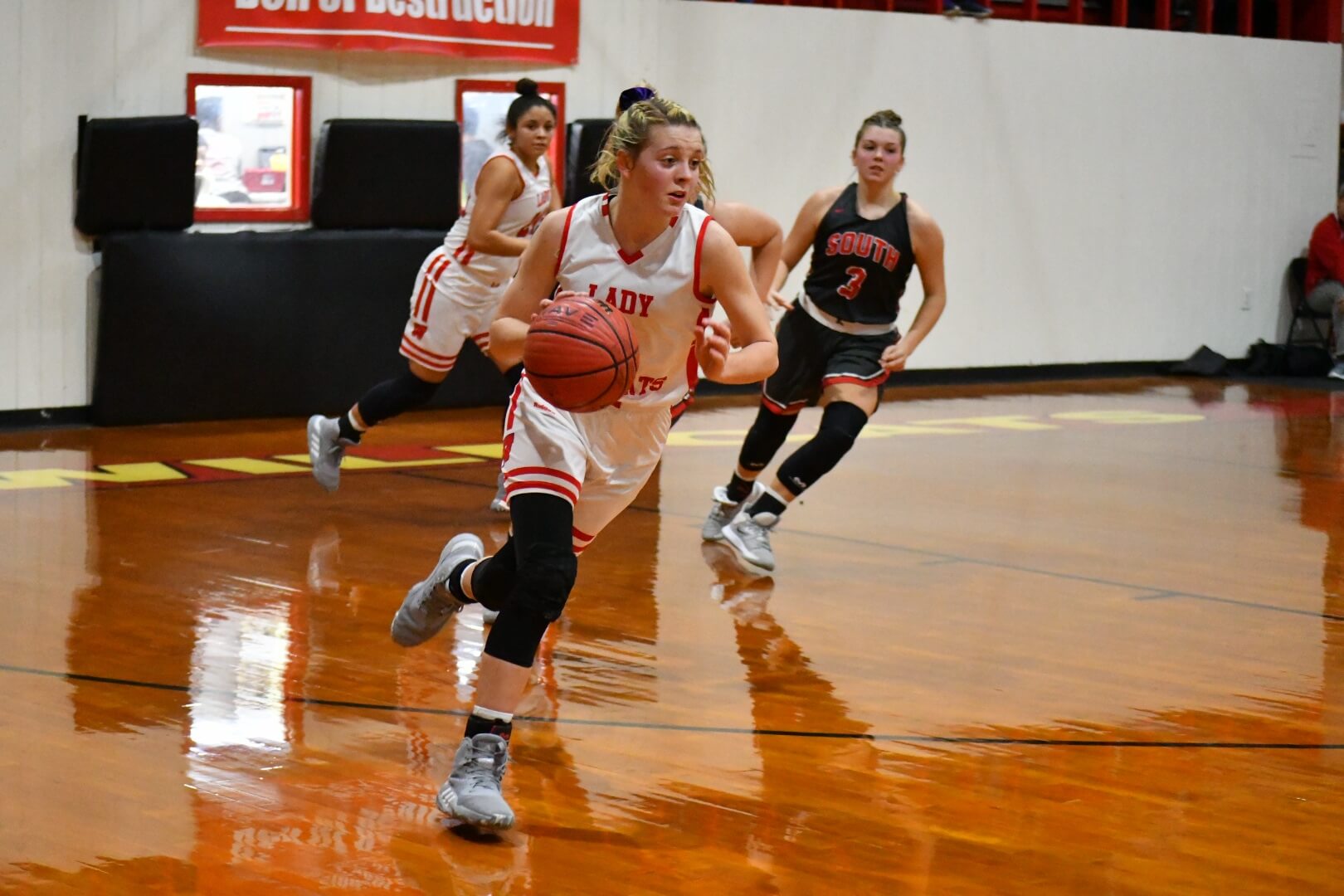 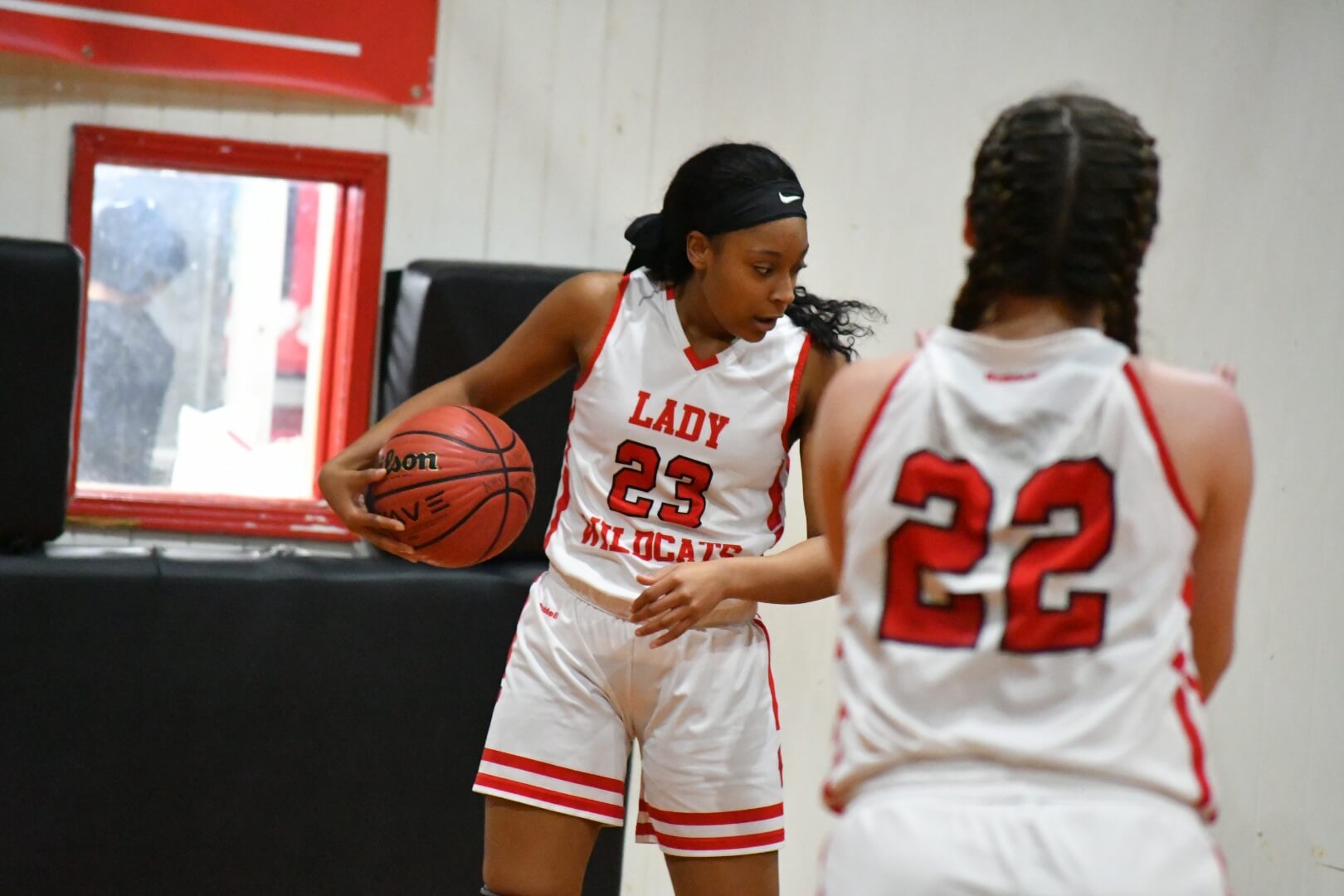 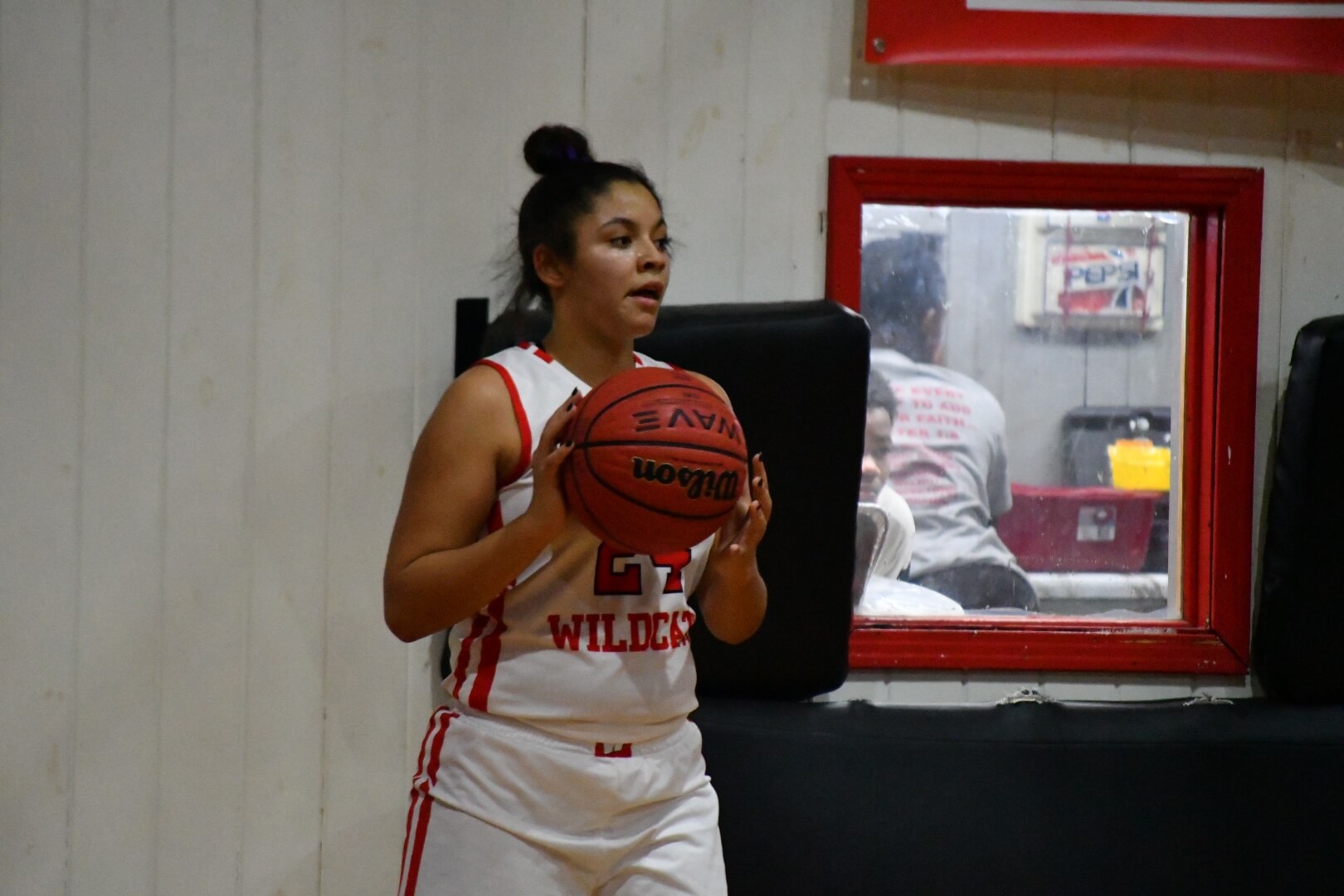 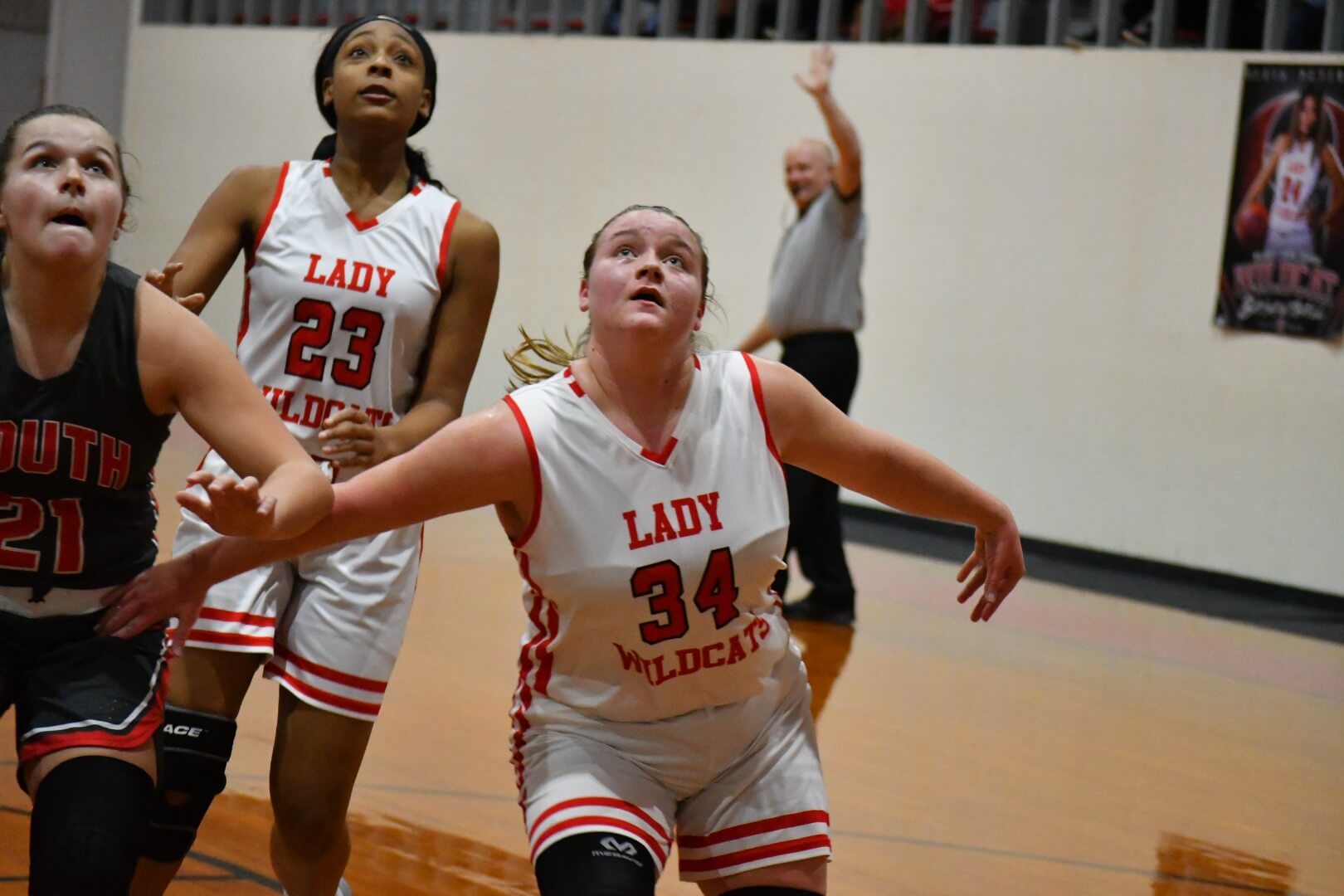 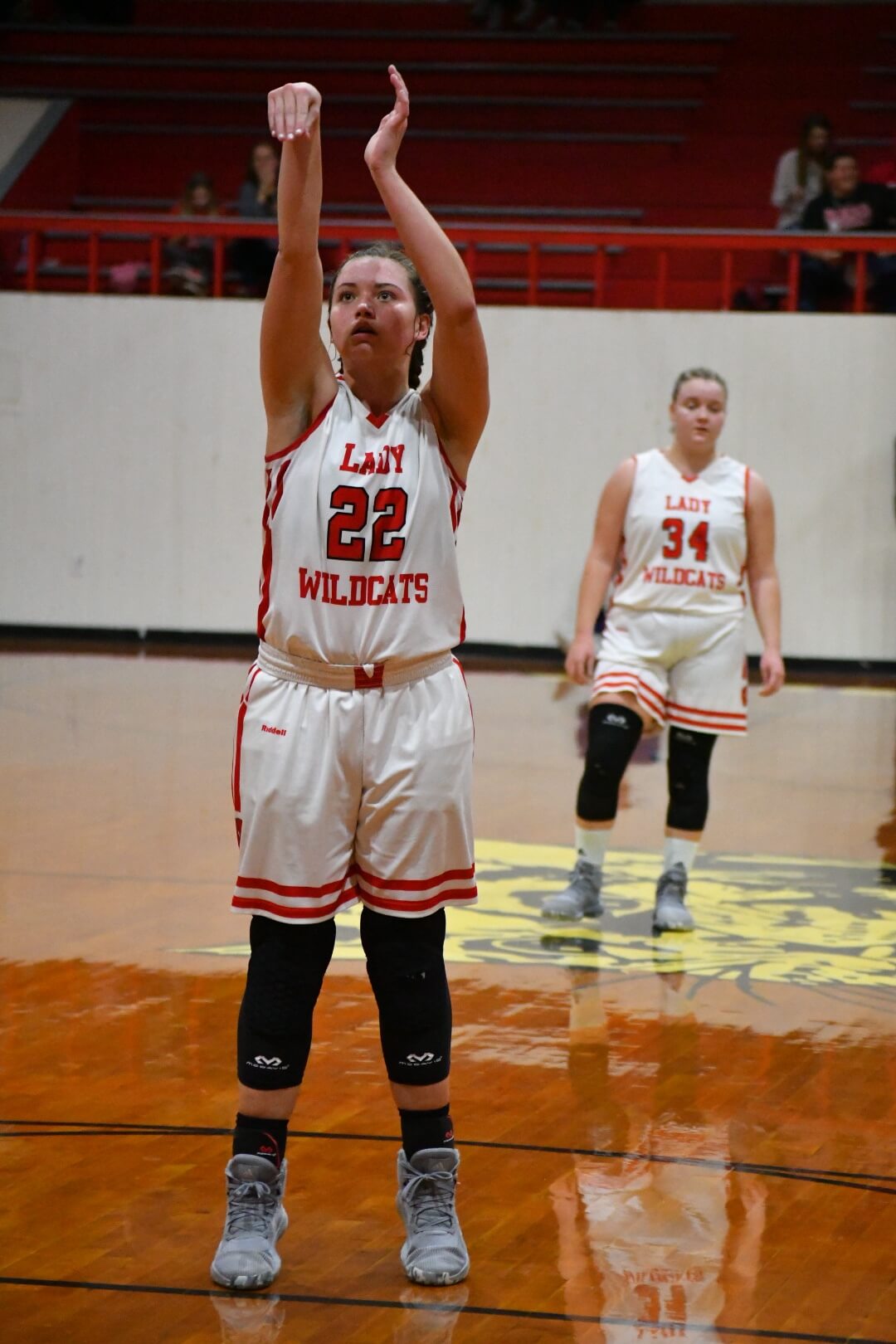 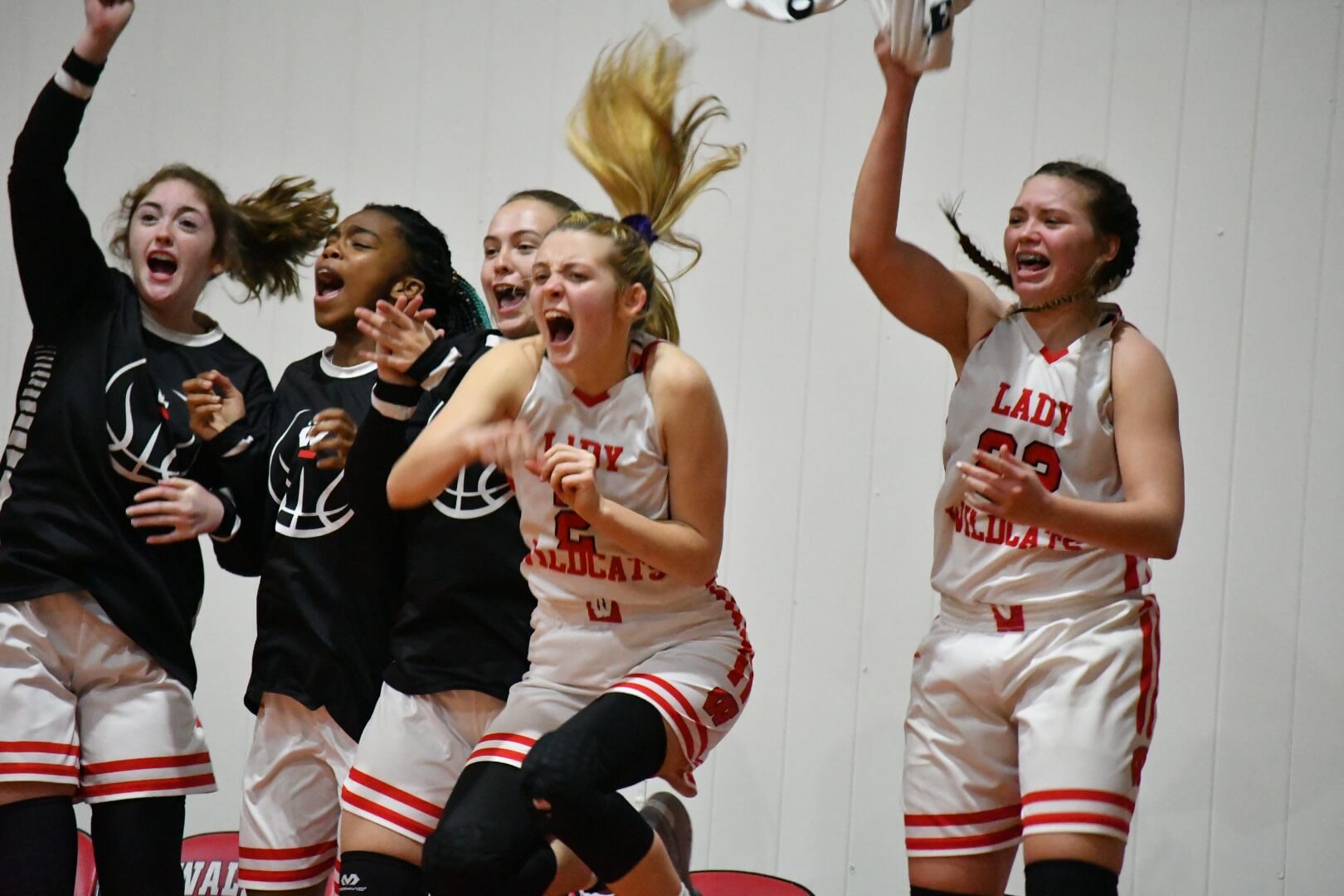