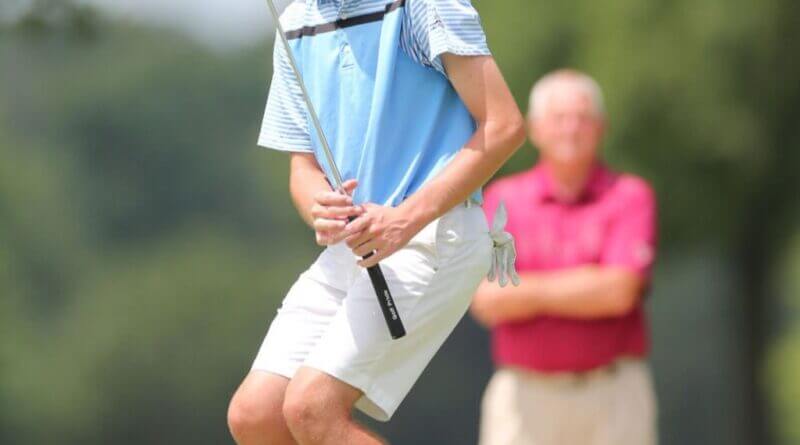 Meeks’ victory marked the third year in a row that a Rebel has won the prestigious tournament. Charlie Miller started the streak by winning the 2019 tournament, while Jack Gnam emerged as the 2020 champion.

For the first time in 50 years, the tournament was decided over 72 holes of stroke play. In past years, stroke play whittled down the field before match play determined the champion.

A trio of 3-under 69s placed Meeks just one shot off the lead entering the final round. The Walnut, Mississippi, native was 2-over through his first 10 holes on Saturday before bouncing back to force a playoff. Going bogey free over the final eight holes, including back-to-back birdies at the 14th and 15th, Meeks pushed himself back to level par on the day and 9-under for the tournament. However, he sat atop the leaderboard alongside Shong. Dueling for seven extra holes, the pair battled until Meeks emerged victorious.